It's one of the most wonderful times of the year for sports -- we have the excitement of both the ongoing Stanley Cup and NBA Finals, baseball season is heating up and we're nearing the end of the French Open. We also got to watch Cristiano Ronaldo lose his mind after a victory over the weekend, and we saw a sweet moment between the San Diego Padres and a World War II veteran on Memorial Day. 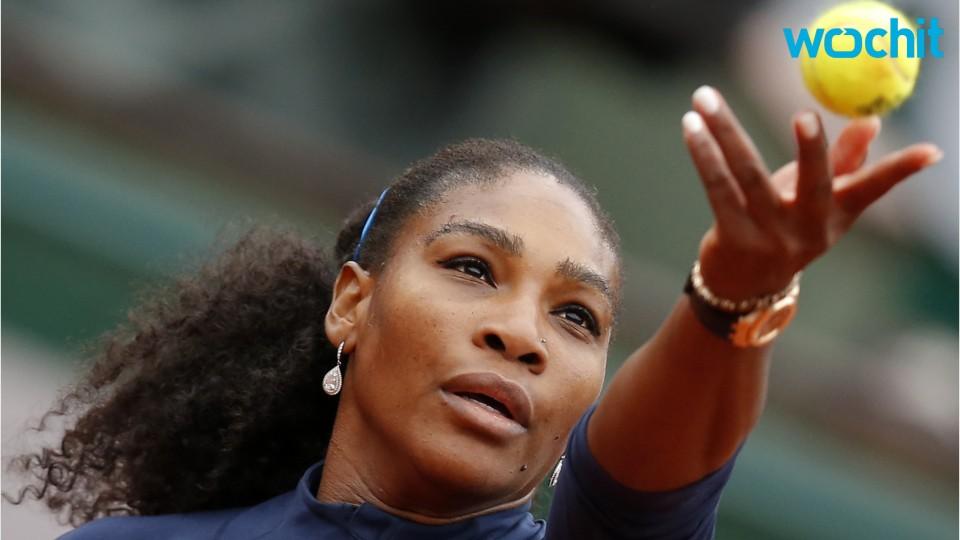 More from AOL.com:
TBT: Joe Thornton in his early, beardless Bruins days
What life was like the last time there was an NBA Finals without LeBron James
News photos of the week: 5/27 - 6/3