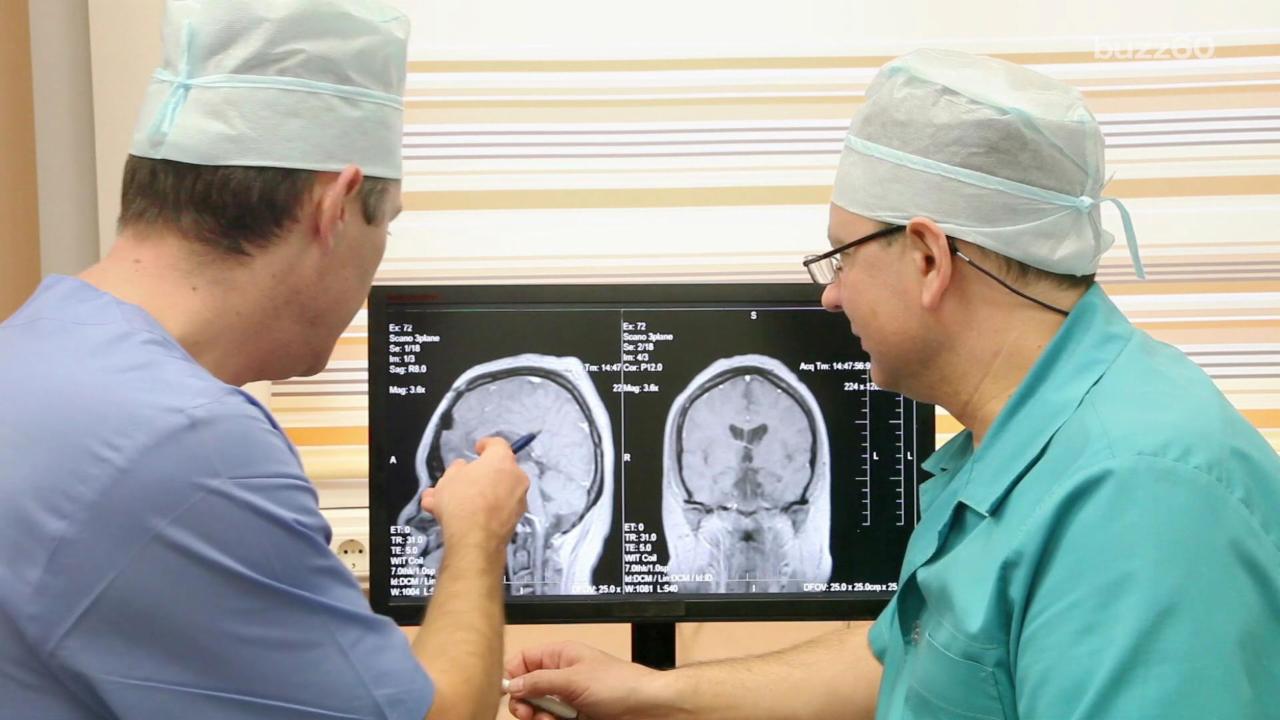 Doctors may have made a revolutionary breakthrough in the way we treat stroke patients.

Patients in the trial study regained the ability to talk, walk and live normal lives, all thanks to a groundbreaking stem cell treatment.

SEE ALSO: A major study just linked cell phones to cancer in rats — here's what you need to know

The treatment is thought to be effective because it triggers the regeneration of brain circuits damaged during a stroke.

Strokes are more common among the elderly, with the chance of stroke nearly doubling each decade after the age of 55.

Stroke risk is greater in those whose immediate family members have had a stroke, and a stroke can be a symptom of various hereditary disorders.

The risk of death from stroke is higher in African-Americans as they also have higher risks of complications like high blood pressure and diabetes.

Women are also more likely to die of a stroke, possibly due to factors such as birth control usage and pregnancy complications.

(Photo by Hinterhaus Productions via Getty)

Strokes are more likely in people who have already suffered a stroke or a heart attack.

(Photo by Morsa Images via Getty)

Southeastern states are also called the "stroke belt" states, as strokes are more common in this area.

Alcohol abuse can lead to many problems, including strokes.

Speech difficulties are a major symptom of someone who has had or is having a stroke.

(Photo by Henrik Sorensen via Getty)

Possibly the most noticeable sign of stroke is the drooping of one side of the face, or face numbness.

Weakness on one side of the body is another symptom of a stroke.

Scientists at Stanford University performed the procedure on 18 patients.

One trial patient who relied on a wheelchair just took up jogging.

Another patient who was completely paralyzed, apart from her left thumb, regained the ability to walk. This was despite a long gap between the stroke and the treatment.

It was previously thought once the brain is damaged, it doesn't recover. Scientists involved in the study now believe that isn't true.

Researchers are now recruiting 156 chronic stroke patients for a trial to prove it works.

Other scientists caution it will be several years before this treatment can be proven effective and expanded beyond the trial.

More from AOL.com:
Adorable boy has a dog with the same condition as him
Popular dog food brand just issued a recall for unusual reason
Queen Elizabeth graces the cover of Vanity Fair's Summer issue