'Sorry for the smell': Teens make gruesome discovery while moving into apartment 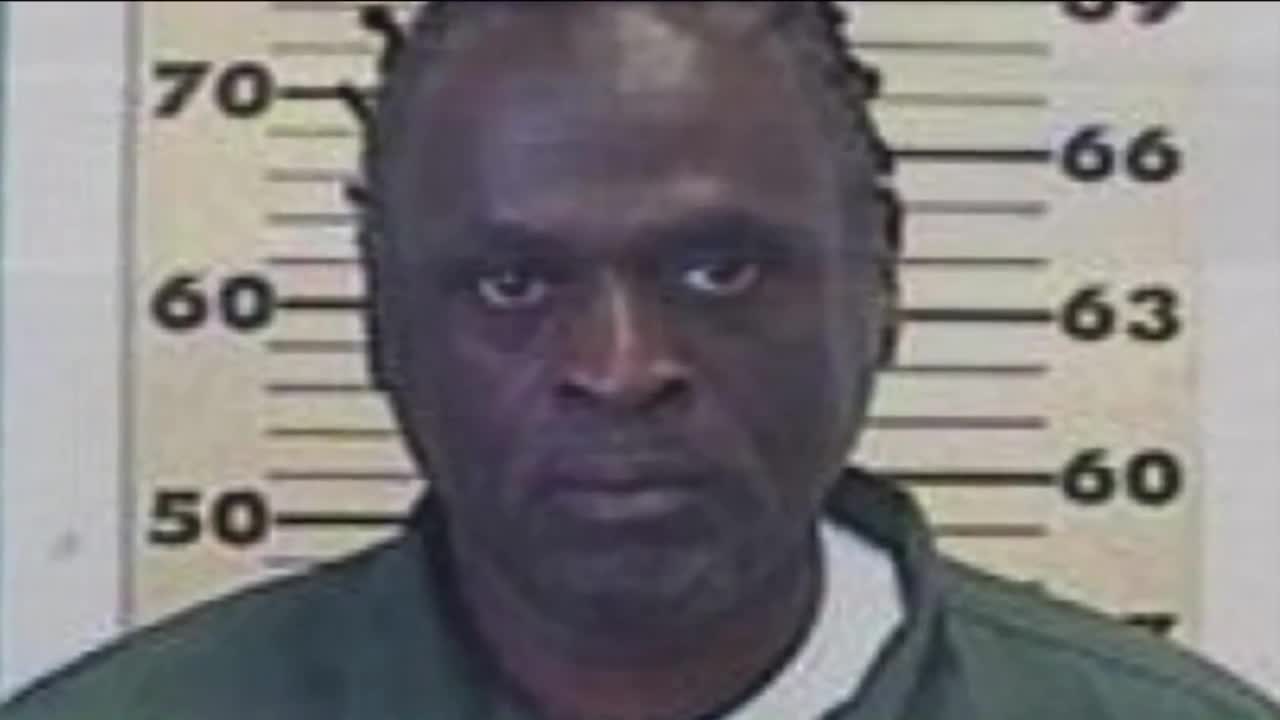 The teens were told if they were to clean the apartment before moving in they would receive a discount on rent.

As they cleaned the apartment the teens found something they could have never expected.

The teens were shocked to discover a foot that fell out of a blanket, covering a decomposing body. They also found a note next to the body that said, "Sorry for the smell."

The teens have not been identified but other tenants in the apartment complex have been bothered by the smell of the decomposing body for a while.

"I just started gagging when I walked out," Vanessa Santiago said to Pix 11. She lives on the fifth floor of the building -- the same floor that the body was found on.

"We have stray cats," Santiago said. "I figured a cat died in the back of the building."

Police have identified the body as Sidney Harris, 64, an ex-con who kept to himself and lived in the apartment for a number of years according to neighbors.

'Sorry for the smell': Teens make gruesome discovery while moving into apartment

More from AOL.com:
In Texas, sex with a teen is OK but sexts could land you in jail
Meet the twins whose viral covers will leave you in awe
Budget Better: 17 awesome things on Amazon for under $25