One powerful tweet nails the simple truth about rape 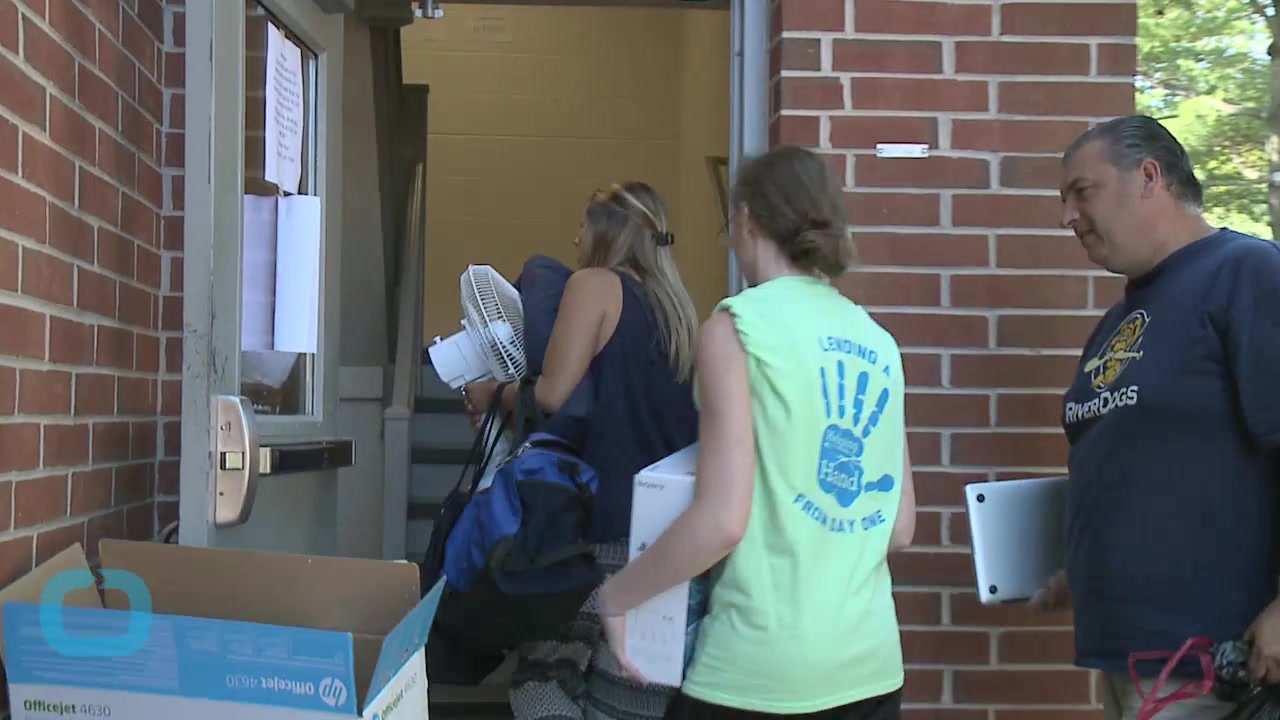 The biggest myths about rape?

It's inevitable when drinking.

Boys will be boys.

Rape is about violence, not sex. If a person hits you with a spade you wouldn't call it gardening.

It's not about sex, it's about violence and control.

Sure, spades are used for gardening — but when you use one to attack someone, that's not gardening, that's violence. The same way that using sex as a tool for violence is rape — not sex.

This analogy has been circulating since at least 1997, but holds true today more than every. The dialogue about rape and sexual assault on college campuses is more heated than ever. The White House has made combating sexual violence against women a priority.

Even Vice President Joe Biden is speaking out about rape on campus as part of the White House's "It's On Us" campaign.

It's time to speak honestly about rape.

If it takes a gardening lesson to spark the convo, then so be it.

More from Mic.com:
ASOS Is Sending People Extremely Oversized Jeans — And No, It’s Not a Mistake
33 Harrowing Photos Show What Happened When a Gunman Opened Fire at UCLA
Lupita Nyong'o, Rosario Dawson and Others Want You to Remember Something About Immigrants