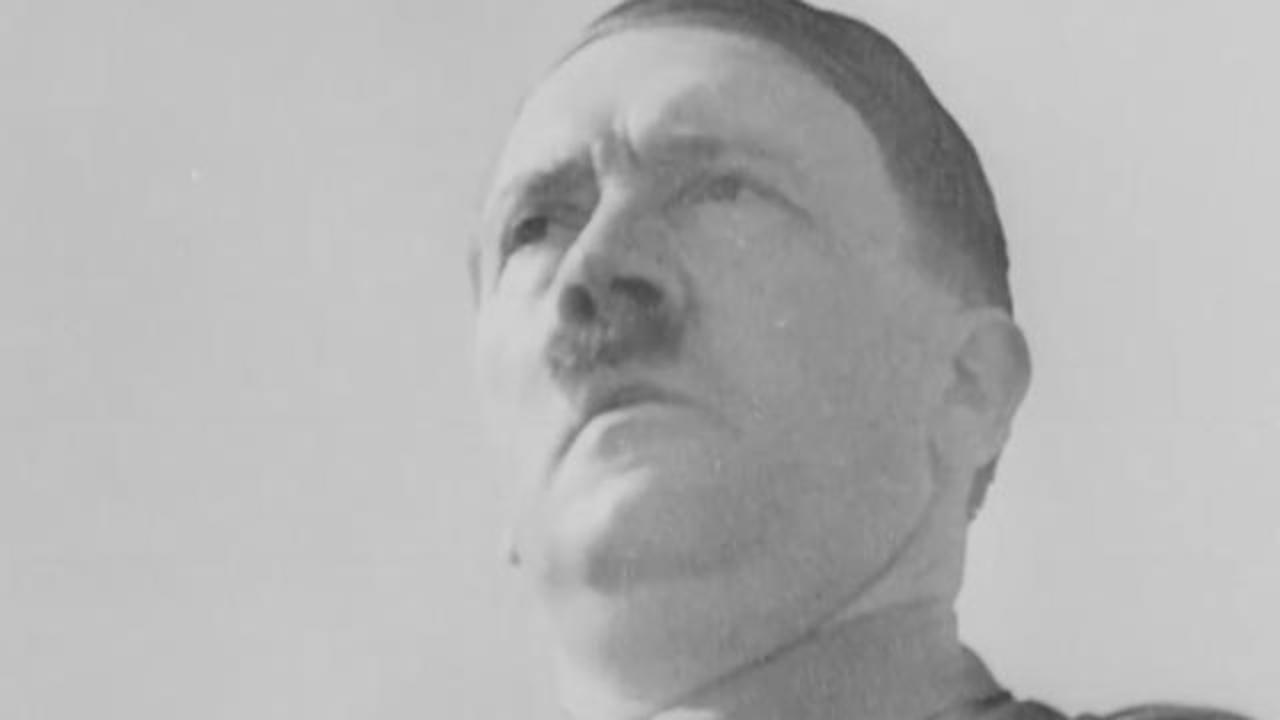 Adolph Hitler is among the most reviled humans in history, and as such, looking just like him is something most people would rather avoid.

Unfortunately, a man in the U.K. unwittingly ended up being the dictator's lookalike, reports Mashable.

Stuart Boyd requested a passport on May 22 for an upcoming trip to Greece, and while the document arrived quickly, there was something rather disturbing about the photo, according to the Manchester Evening News.

In processing, Boyd had somehow gained a mustache much like the one worn by the infamous despot.

He posted the image to Facebook and got some feedback from friends, notes the Metro.

One commented the photo was "Heil-arious," while another wrote, "It looks al-Reich to me."

Boyd contacted the office in charge, and will soon be issued a new and ideally less Hitler-like passport.

More from AOL.com:
Making summer entertaining easy and fun so you can spend time with those you love
Summer movies 2016: A list of all of the release dates
(((Echoes))), exposed: The secret symbol neo-Nazis use to target Jews online