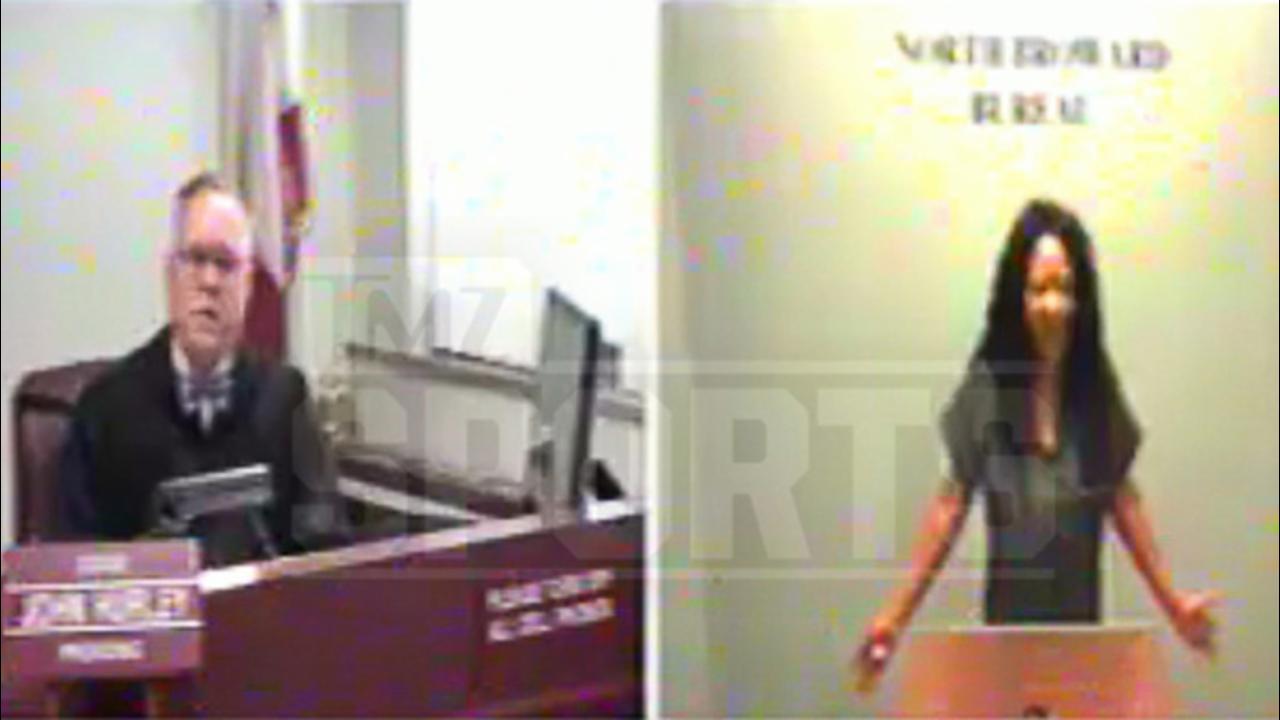 Former New York Giants linebacker Lawrence Taylor's wife has been arrested for domestic violence after a physical altercation in Florida, according to TMZ Sports.

Lynette Taylor, 42, was arrested Thursday on a count of domestic violence and a count of resisting arrest.

According to the report, Lawrence Taylor told police that Lynette hit him in the back of the head, leaving him with a minor laceration.

"That's a lie. My husband is a 300 pound linebacker,' she told authorities after the incident. A judge has ordered the two to stay at least 500 feet from each other.

Lynette Taylor has been arrested at least three times for violent crimes, though most of the charges were later dropped. The couple has been married for nine years and has two children together.

- Indicted for third-degree aggravated assault after hitting his then-fiancee

- Accused of assaulting girlfriend in 2015, later reduced to a charge of disturbing the peace

- Accused and acquitted of strangling his girlfiend

- Charged with third-degree domestic violence in 2009 alongside his then-girlfriend. Charges were later dropped.

- Accused of pushing a woman down the stairs

- Arrested for domestic violence in 2015

- Charged with aggravated battery against his pregnant fiancee in 2010

- Accused of assaulting his girlfriend

- Charged with domestic assault in 2006

- Arrested in 2006 for domestic violence and assault. Charges were later dropped
- Allegedly threw a glass at a woman outside an Orlando club

- Charged with domestic battery against his girlfriend in 2010

- With his twin brother, allegedly assaulted and harassed several people outside a Miami club

- With his twin brother, allegedly assaulted and harassed several people outside a Miami club