Latest theory on where dogs really came from emerges 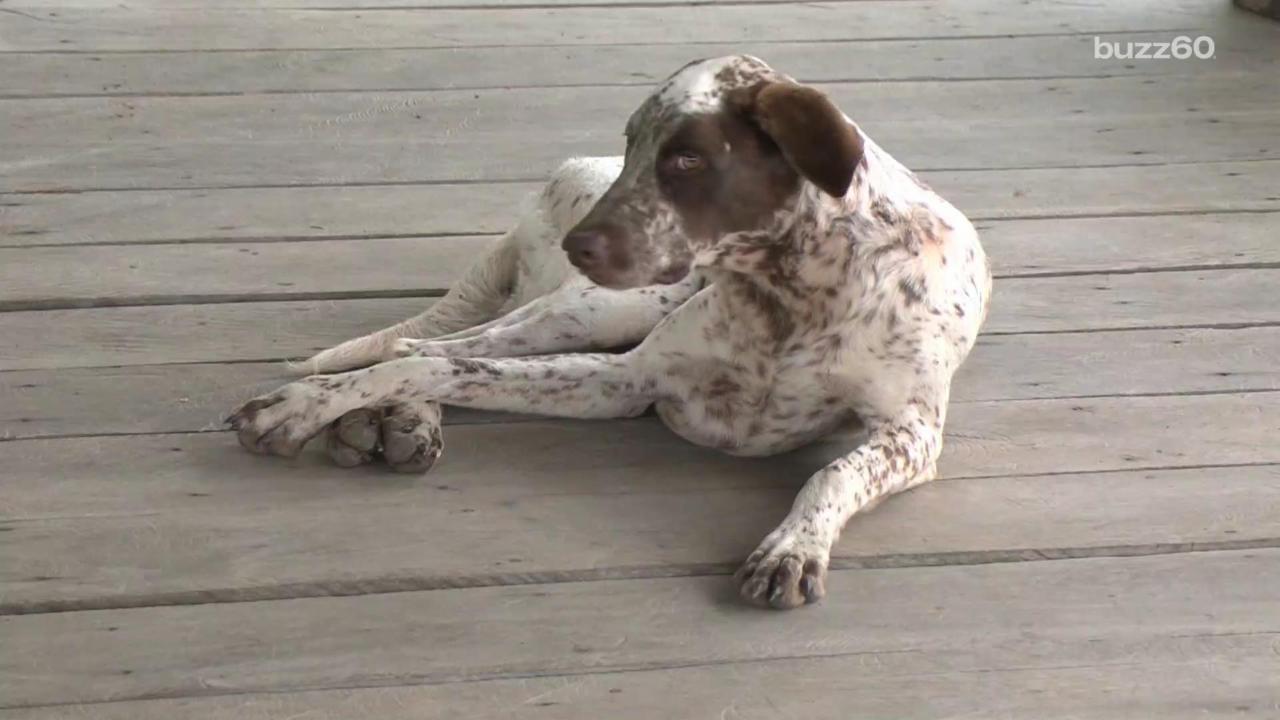 You can't help but stop every time you see an adorable little puppy in the street, but have you ever stopped to think about where that pooch really came from?

Well, researchers looked into it for you -- but none of the results have provided any concrete facts.

SEE ALSO: Stray dog refuses to go with rescuers until friend is saved

The latest theory is that dogs were domesticated from two separate wolf populations from Europe and Central Asia.

Scientists tested ancient dog DNA and found distinct genetic differences between the two, which led them to the conclusion that Western and Eastern genetic factors are both present.

Experts say animal domestication is extremely rare. Dogs were first found around 15,000 years ago, and scientists believe they are the earliest domesticated animals.

The theory also provides an explanation for why different breeds can vary so much in size and appearance.

So next time you stop to pet a little toy poodle on the street, remember that one of its ancestors may have been a vicious wolf.