John F. Kennedy's letter to his alleged mistress is up for auction 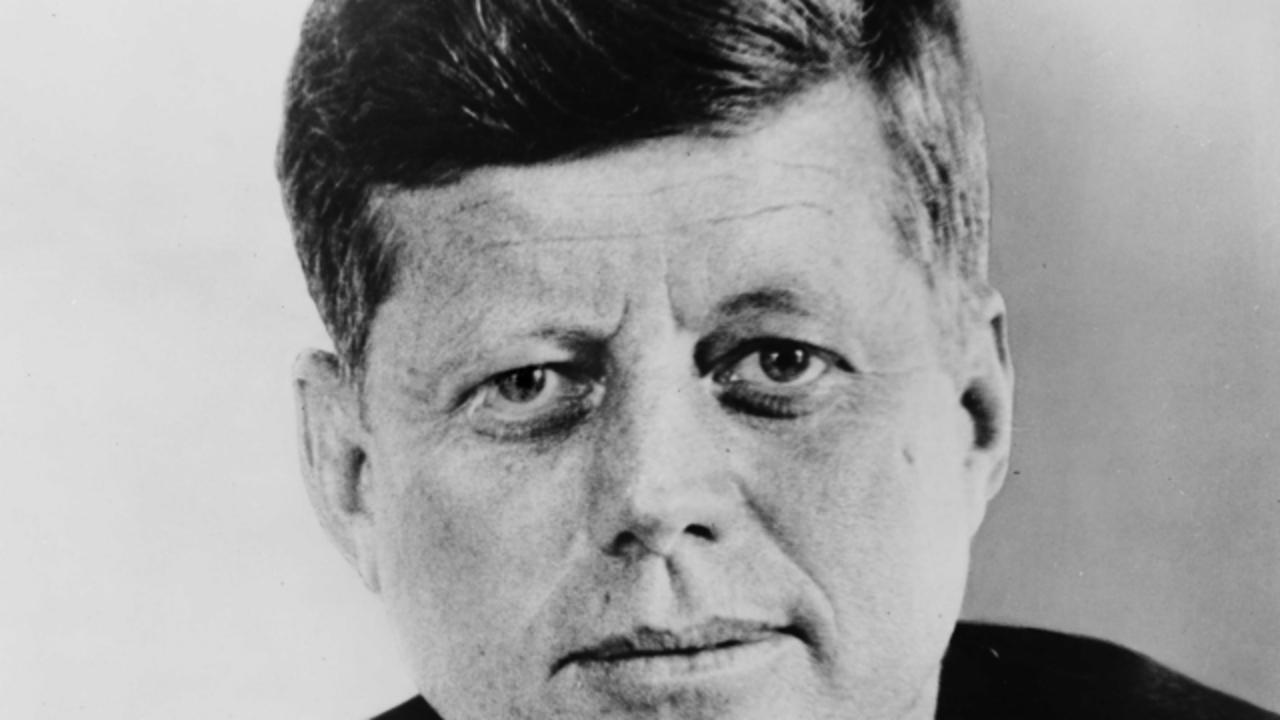 Another scrap of former President John F. Kennedy's personal life is up for auction, and this one includes some revealing details about his relationship with an alleged mistress.

Among the many Kennedy-related items RR Auction is selling are four sheets of White House stationery on which Kennedy scribbled a 4-page note to Mary Pinchot Meyer, a D.C. painter who's believed to have carried on an affair with Kennedy.

The note reads in part: "Why don't you leave suburbia for once — come and see me. ... You say that it is good for me not to get what I want. After all of these years — you should give me a more loving answer than that."

An auction spokesperson told People, "There's a playfulness to him in the letter that you don't see in JFK's other correspondence."

Meyer married CIA official Cord Meyer in 1945, and the couple became close friends of the Kennedy family. Rumors of an affair between Kennedy and Meyer swirled for years; Washington Post editor Ben Bradlee confirmed the affair in his 1995 autobiography.

The letters are undated, but the site places them circa October 1963 — one month before Kennedy was assassinated. Meyer herself was also shot and killed one year later; her murder was never solved, a fact that's launched many conspiracy theories.

Bidding for the letters is expected to reach $30,000, so you'll need deep pockets to have a shot at this piece of Kennedy memorabilia.

PHOTOS: A look back at JFK and Jackie Kennedy

This video includes an image from the Library of Congress and clips from C-SPAN.