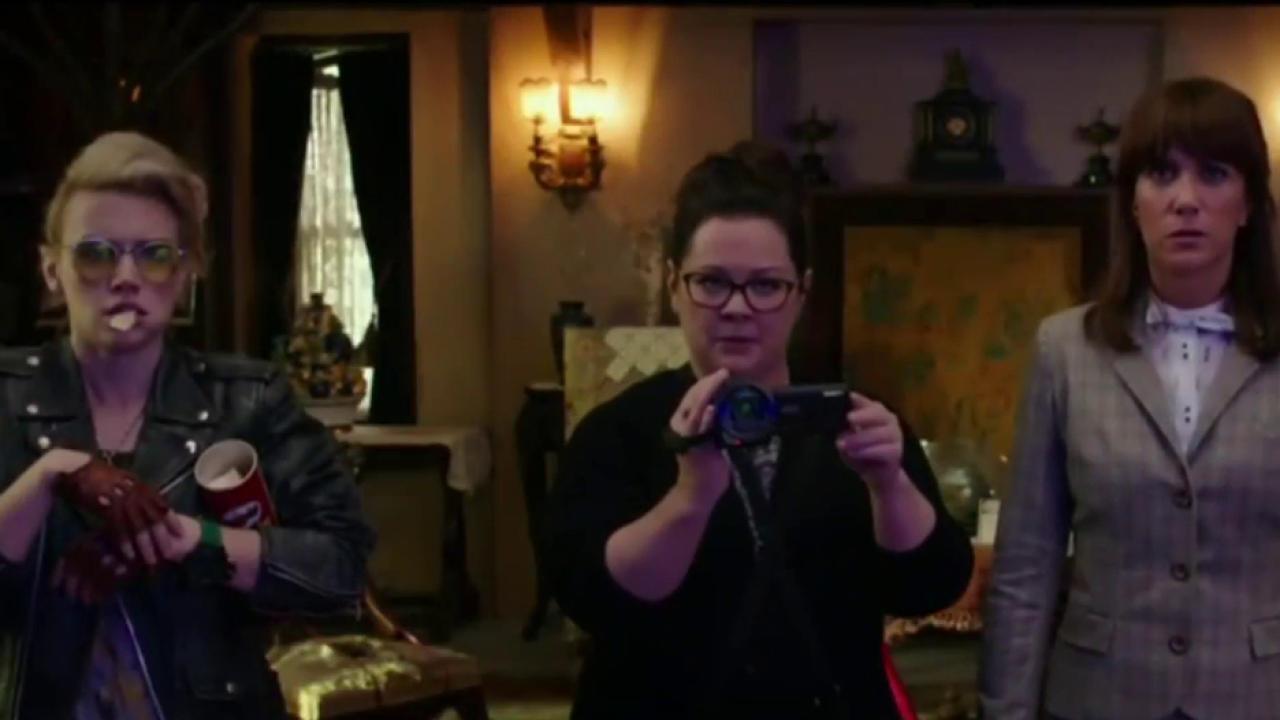 The upcoming soundtrack to the all-female Ghostbusters reboot helped Fall Out Boy cross one of the biggest items off their bucket list: a collaboration with Missy Elliott on a remake of Ray Parker Jr.'s iconic theme song from the 1984 comedy classic.

That historic hook-up is just one of the treats on the Ghostbusters: Original Motion Picture Soundtrack album due out on July 15 on RCA Records. The first single, Elle King's hyped-up rockabilly rager "Good Girls," dropped on Friday morning (June 3).

Since Facebook didn't crosspost the pics with the answer, @ElleKingMusic's Ghostbusters track is live on iTunes. pic.twitter.com/0qGFzbtPuP

Among the other acts on the soundtrack are: G-Eazy ft. Jeremih, 5 Seconds of Summer, Pentatonix, WALK THE MOON and Wolf Alice. The full track listing for the album will be announced soon. The movie, starring Melissa McCarthy, Kristen Wiig, Kate McKinnon, Leslie Jones, and Chris Hemsworth, will hit theaters on July 15.

Check out more from the Ghostbusters gang in the gallery below!