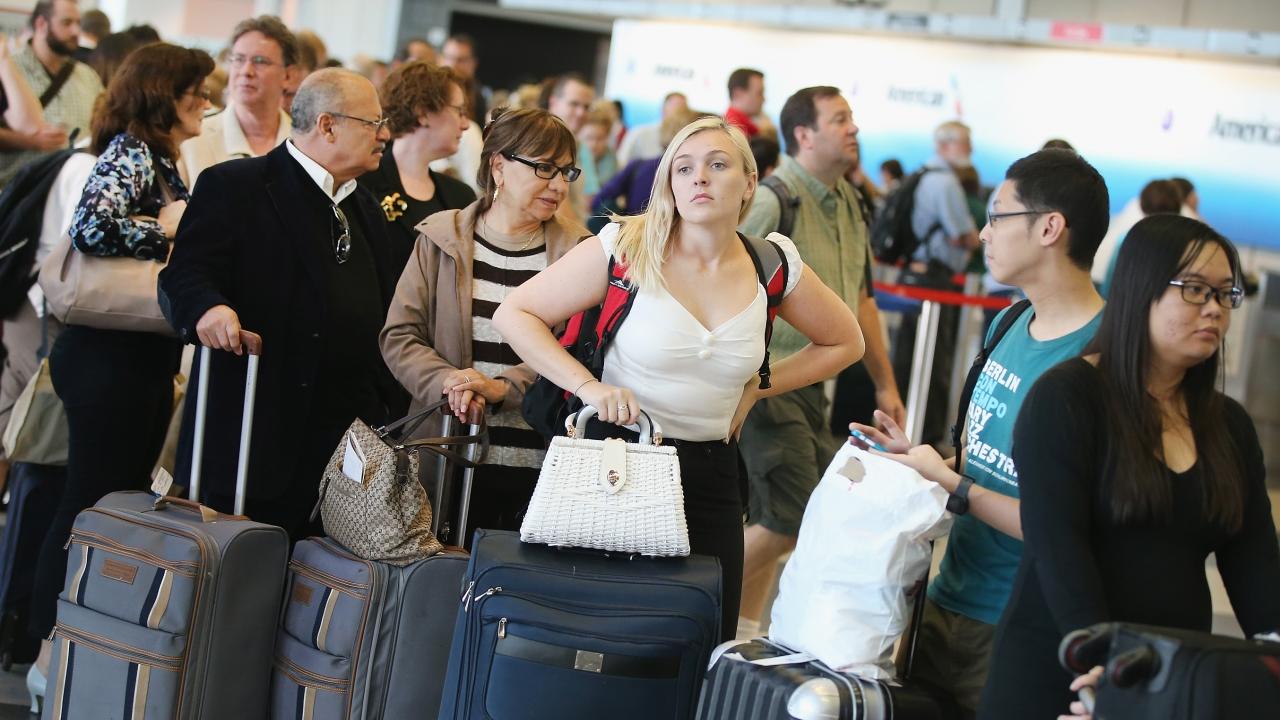 Flying on Delta in the near the future?

If you are, grab a smart phone, laptop or tablet because Delta Air Lines has some free movies and TV shows for you.

The Atlanta-based airline announced on Friday that by July 1, all in-flight entertainment will be free for passengers to stream via Delta Studios.

The service will also be available free of charge on aircraft equipped with seat-back entertainment screens.

The free service will be available on 90% of the airline's more than 1,000 aircraft.

However, the service will not be available on its 50-seat regional jets and older aircraft that's not equipped with Wi-Fi.

Although, boutique airlines such as Virgin America, Southwest, and JetBlue have long offered free satellite TV on board its flights, movies and premium TV content require additional fees.

According to Delta, it is now the only US-based airline to offer all in-flight entertainment for free.

"The only thing better than operating the world's largest in-flight entertainment-equipped fleet is providing it free to all our guests," Delta Air Lines CMO Tim Maples said in a statement. "Our commitment is to provide Delta customers with the industry's best on-board services – period."

As they have increased in profitability, US airlines have taken steps to reintroduce many of the creature comforts that were abandoned during the great recession. United and American have both restored free snack service to coach passengers.

Free in-flight entertainment is just the next step. American and United both offer free streaming video on board its flights, but the availability of such services are not as wide spread as in Delta's fleet.

More from Business Insider:
This is how to avoid the worst seat on the plane
United Airlines is fighting back against competition with a stunning new service (UAL)
Tour the factory where Boeing is building the last of its legendary 747s (BA)