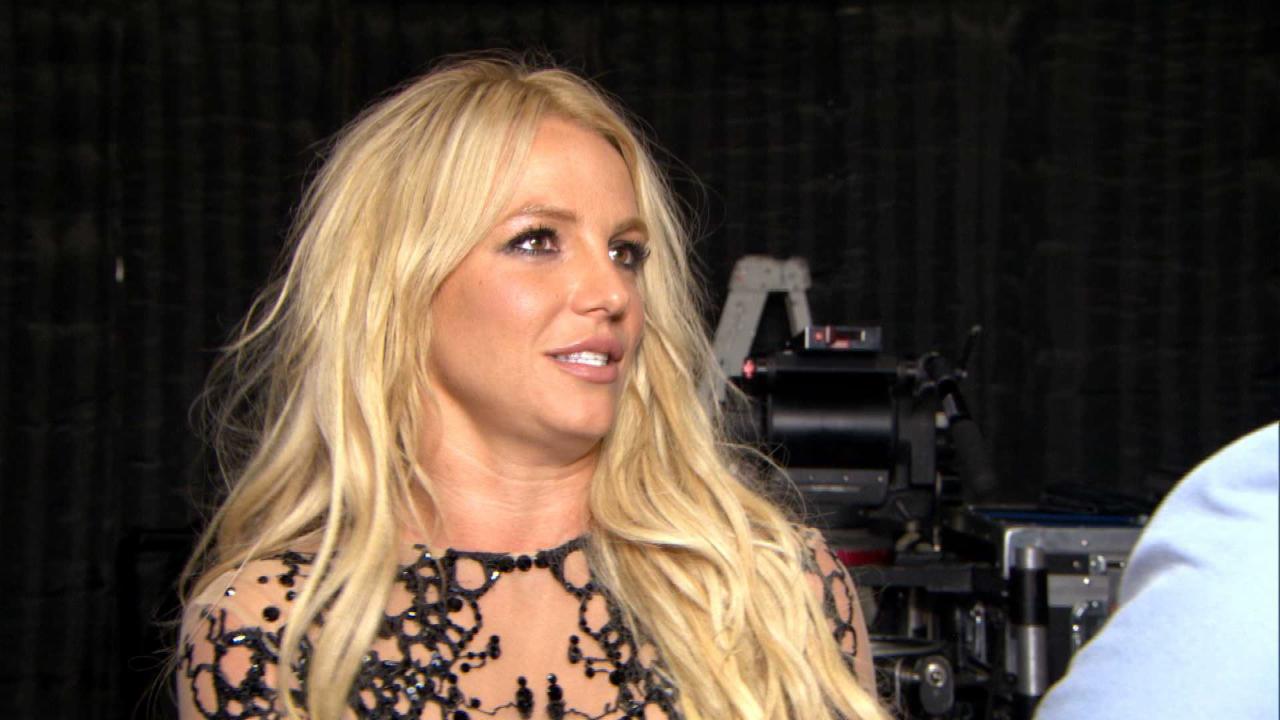 Britney Spears' ninth studio album is coming soon. But first, get ready for her collaboration with G-Eazy.

The pop superstar confirmed the alliance when she shared a photo of herself wearing little more than a bikini, beads and a smile, standing beside the Oakland rapper. "Ooh look who I found," she captioned the picture on Instagram (see below). The happy music makers were snapped on-set as they shot the David LaChapelle-helmed video for their collab, "Make Me (Oooh)."

"Make Me (Oooh)" is reportedly set to drop in July and is said to be the first single lifted from Brit's forthcoming album, slated to arrive in the fall.

Spears updated E News on her new LP. "It's very exciting," she said. "I've been working on this project for a year and a half now, almost two years so it really means a lot to me. It's my baby." Expect the album to sound "a little melodic, a little more not so poppy. It's kind of chill," she explained. "Very chill."

Spears performed a medley of her biggest hits at the T-Mobile Arena stage to celebrate her Millennium Award honor at the recent 2016 Billboard Music Awards.