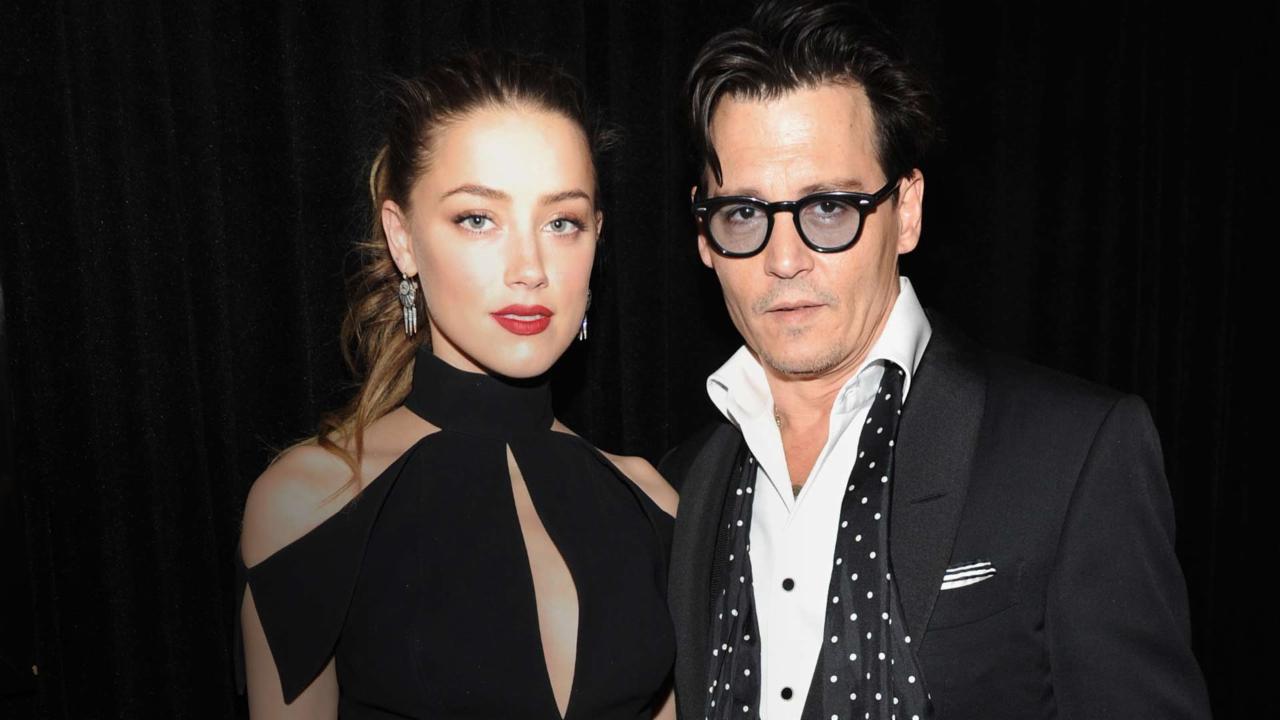 An actress whose credits include "Spider-Man 3," "Sex and the City" and "Law & Order" has filed a lawsuit against a New York City restaurant manager who allegedly assaulted her.

Actress La Rivers appeared with her attorney, Gloria Allred, in New York on Wednesday afternoon to explain the lawsuit, which also names the Beautique lounge in Midtown Manhattan.

Rivers alleges that manager Edward Moffett assaulted her in June 2015 after she left the upscale nightspot, leaving her with a broken nose and a black eye (pictured above).

"I went to Beautique thinking that it was the perfect place to end our fantastic evening, showing my father a nice time at a luxurious and chic place surrounded by the beauty of midtown Manhattan," Rivers said at news conference with Allred. "Instead, it turned out to be a living nightmare."

Rivers claims that a drunk Moffett called her a "c–t" and "bitch" and attacked her after she left the restaurant and told him she had hailed a cab, causing her to fall face-first to the ground.

"The assault impaired Ms. River's ability to work as an actress because her work depends on her appearance and presentation for her livelihood," according to the suit filed Wednesday.

Moffett is being prosecuted by the New York County District Attorney, Allred said, with a criminal case pending.