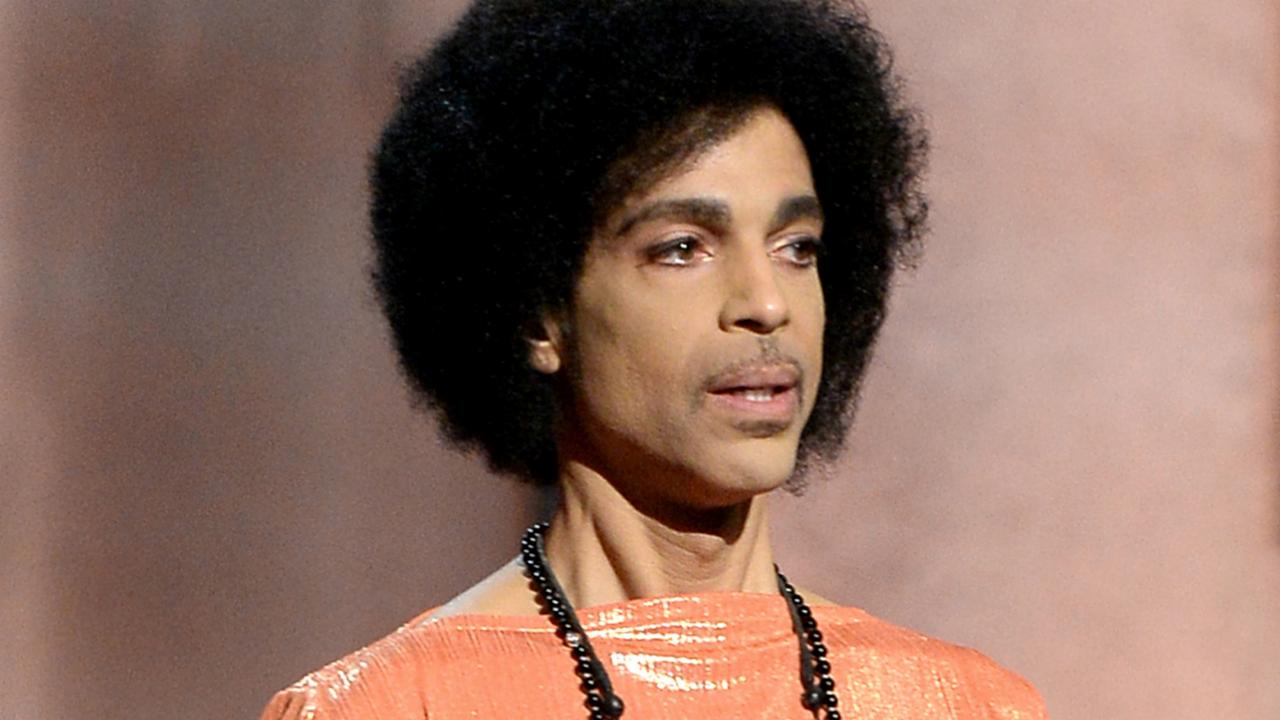 Test results have revealed Prince died of an opioid overdose, AP reported on Thursday, according to a law-enforcement official who spoke on the condition of anonymity.

SEE ALSO: Mel B responds to Victoria Beckham's Spice Girls microphone drama: 'She wishes it was turned Off'

It was concluded that the entertainer died from an accidental overdose of fentanyl, according to a report on his death released in the afternoon.

The singer, 57, was found dead at his Minnesota home on April 21.

Officials are also investigating whether a doctor had been prescribing the "Purple Rain" singer drugs in the weeks leading up to his death.

"It is with profound sadness that I am confirming that the legendary, iconic performer, Prince Rogers Nelson, has died at his Paisley Park residence this morning at the age of 57," Yvette Noel-Schure said.

Click through for photos of Prince through the years:

Prince was hospitalized with a severe bout of the flu on April 15 after his private jet made an emergency landing in Illinois -- but the "Kiss" singer assured fans he was okay, performing the next day.

The legendary artist kickstarted his career in 1978 with his debut album "For You," followed by 38 more studio albums spanning more than four decades, including his first major breakthrough with "I Wanna Be Your Lover." His most recent, a two-part album "HITnRUN Phase One" and "HITnRUN Phase Two" was released last year on Tidal. Other iconic works, like "Purple Rain," "Musicology" and "Parade," contributed to his seven Grammy Awards.

Prince's multi-instrumental talents and genre-busting range solidified him as one of the most innovative artists of all time -- and his flamboyant stage presence, with platform shoes and all things purple, helped make his mark as one of the world's top performers.

The singer is survived by the scores of contemporary artists who name the inventive artist as their biggest inspiration. The singer had a son, Boy Gregory, with ex-wife Mayte Garcia, who died shortly after birth from a rare genetic disorder.

More from AOL.com:
Prince breaks Billboard record over a month after death
How Prince William is making sure Prince George and Princess Charlotte have a normal childhood
Questlove's 40 reasons why Prince was a Hip-Hop legend