Remember Kay Panabaker from Disney Channel's 'Read it and Weep'? You'll never guess what she's up to now 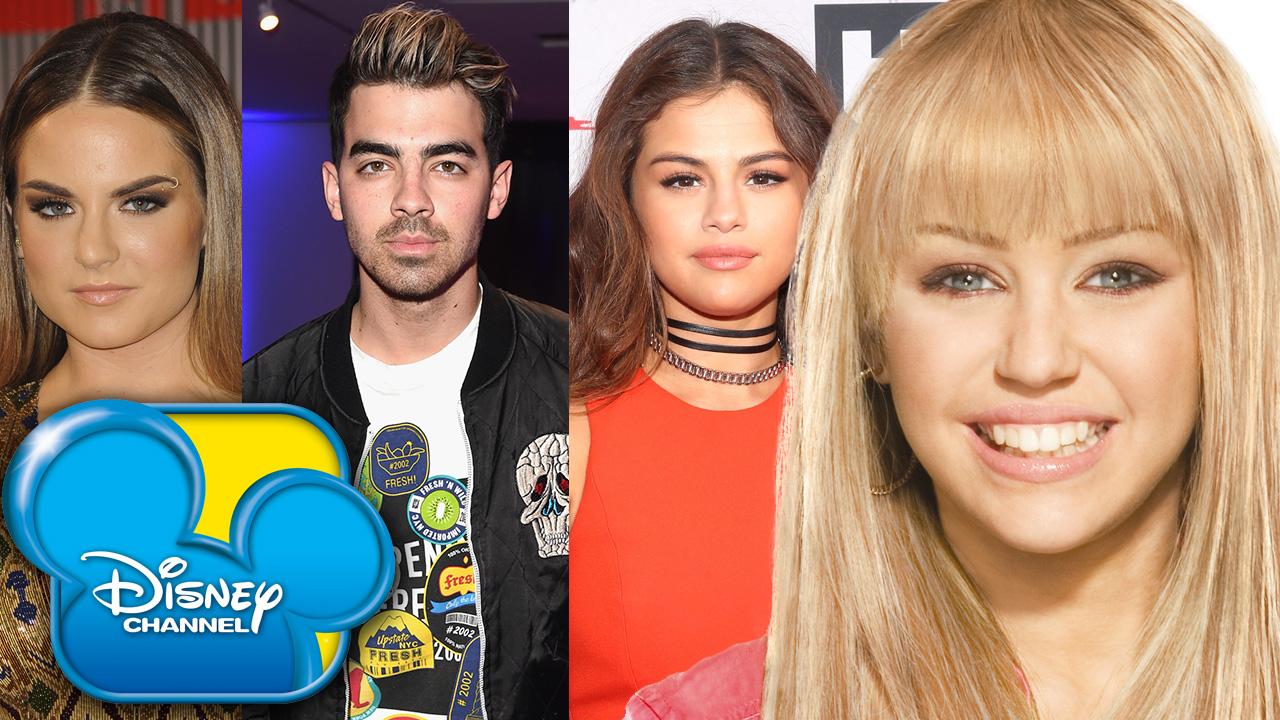 Disney Channel original movies were the highlight of any millennial.

SEE ALSO: Here is what the little girl from 'Smart House' and 'Au Pair' looks like today

From "Halloweentown" to "Smart House," the DCOM Originals were at their peak in the mid 2000's. One of our favorites was "Read it and Weep." The 2006 movie told the story of Jamie Bartlett, played by Kay Panabaker, who finds herself in a bit of a sticky situation as her private journal about the musings of high school, gets published into a book. Is, played by her older sister Danielle Panabaker, is her alter ego, and main character in her journal.

Check out the trailer below for a bit of a refresher.

You probably recognize the older sis from the CW's "The Flash," but what in the world has Kay Panabaker been up to?! Lucky for you, we did a bit of a dig, and you'll never guess what she's up to now. 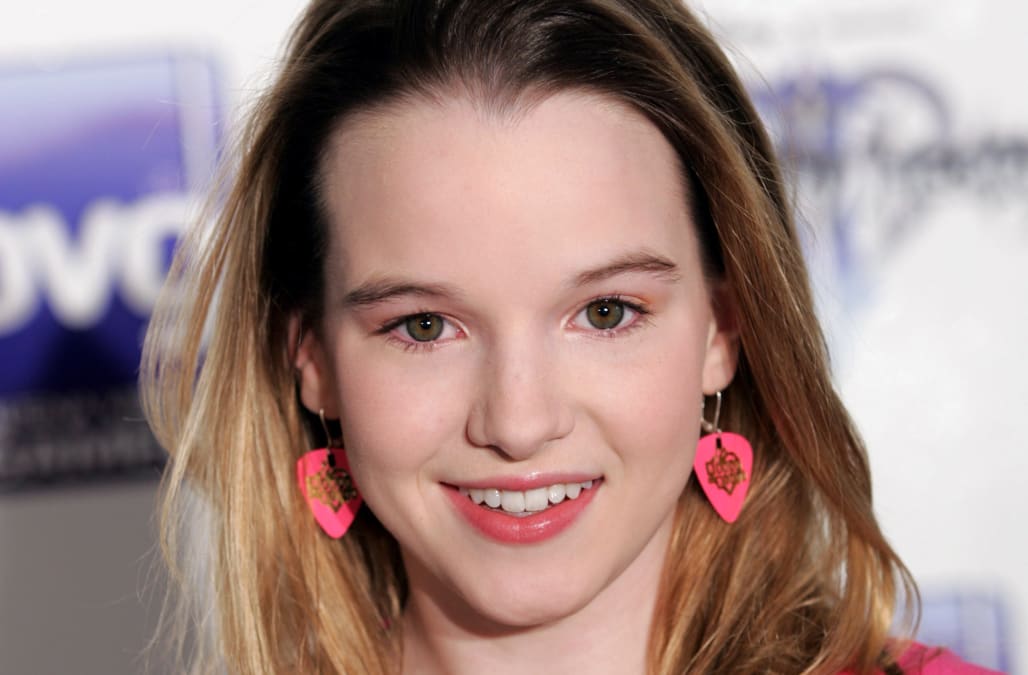 The now 26-year-old, pictured below, hasn't been up to much since her Disney days, only having recently acted in 2012.

Today, I am grateful. Sure, I had to go back to the grocery store twice because I didn't properly "adult" and make a grocery list (then there are no surprises!) But I have a job I love, a roof over my head, and a mind that keeps me cognizant of just how fortunate I am. So I'm grilling, having a beer, and just being happy of where I am and what I have today. Cheers, America.

After a bit of digging, Panabaker is...get ready for it, a zookeeper! That's right, Kay Panabaker decided that acting wasn't for her.

Perks of being a zookeeper at Disney? Doing trivia night after hours at the parks with my awesome coworkers :)

One fan asked her on Twitter why she drifted away form acting and her answer was the absolute best.

@TheRachaelE I just lost the love for acting. Life is short, we spend so much time at work, gotta do what you love :) and I love my job!!

She also posted on Twitter about staring in "Read it and Weep" over Memorial Day Weekend when they showed all of their DCOM original movies!

Thank you everyone for watch "Read it and Weep" tonight!!! Can you believe we filmed that over 10 years ago?!?

BRB while we quit our jobs and become zookeepers!

Remember Kay Panabaker from Disney Channel's 'Read it and Weep'? You'll never guess what she's up to now

More on AOL Entertainment:
10 fascinating facts you might not know about 'Friends'
Regina George's sister from 'Mean Girls' is all grown up now and a super incredible artist
The boy from 'The Santa Clause' and 'Dunston Checks In' is all grown up and super attractive now
Tags
Read Full Story