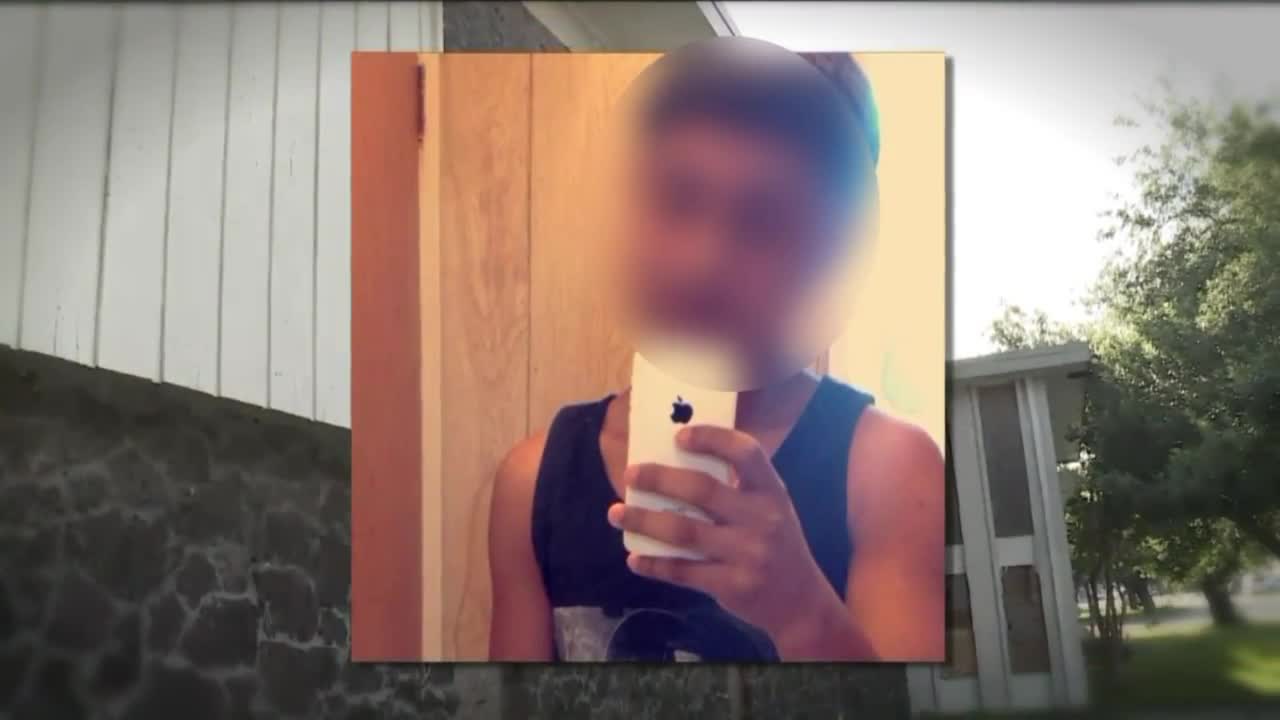 Karen Perez's teenage boyfriend has been charged in her death. Prosecutors presented chilling evidence taken from his cellphone, including text messages and an audio recording.

The boyfriend, who isn't being publicly identified because of his age, texted Perez Friday asking her to skip school with him. When she told him she could not, he allegedly threatened her in a text reading "skip with me or I'll kill you," according to court documents.

That was the last time any of her friends or family members saw her.

The boyfriend, along with two other students, lured her to an abandoned apartment complex, police believe. After the two others went back to class, the boyfriend recorded himself sexually assaulting and choking the girl to death, according to prosecutors.

Authorities began looking for Perez after she was reported missing on Friday. The searchcame to a tragic end after her body was discovered around 11 p.m. Monday at an apartment complex in the 1600 block of Ave. N, according to KIAH.

Investigators and Tim Miller of Texas Equusearch Mounted Search & Recovery found the girl's body stuffed underneath a kitchen cabinet in apartment 206, according to documents.

When Perez's family went to the boyfriend's house, he told them he did not know where she was.

The suspect's father told his son, "Let's go find your girlfriend," to which he replied "You won't find her, she is dead," prosecutors say. The father later went to police and told them he believed his son killed Perez.

Police arrested the boyfriend and seized his cellphone, which allegedly contains audio footage of him sexually assaulting and choking Perez.

Prosecutors say Perez can be heard pleading for her life, saying, "I don't want to, I told you I don't want to!" while he chokes her.

Her boyfriend simply replies, "I told you," according to prosecutors.

When presented with the evidence and asked if he killed her, the teen replied, "Yes I did, that's all I'm saying," prosecutors said.

More from AOL.com:
Why Instagram could be the key to planning an incredible vacation
New petition asks President Obama to create national holiday for mixed-race families
Meet the twins whose viral covers will leave you in awe