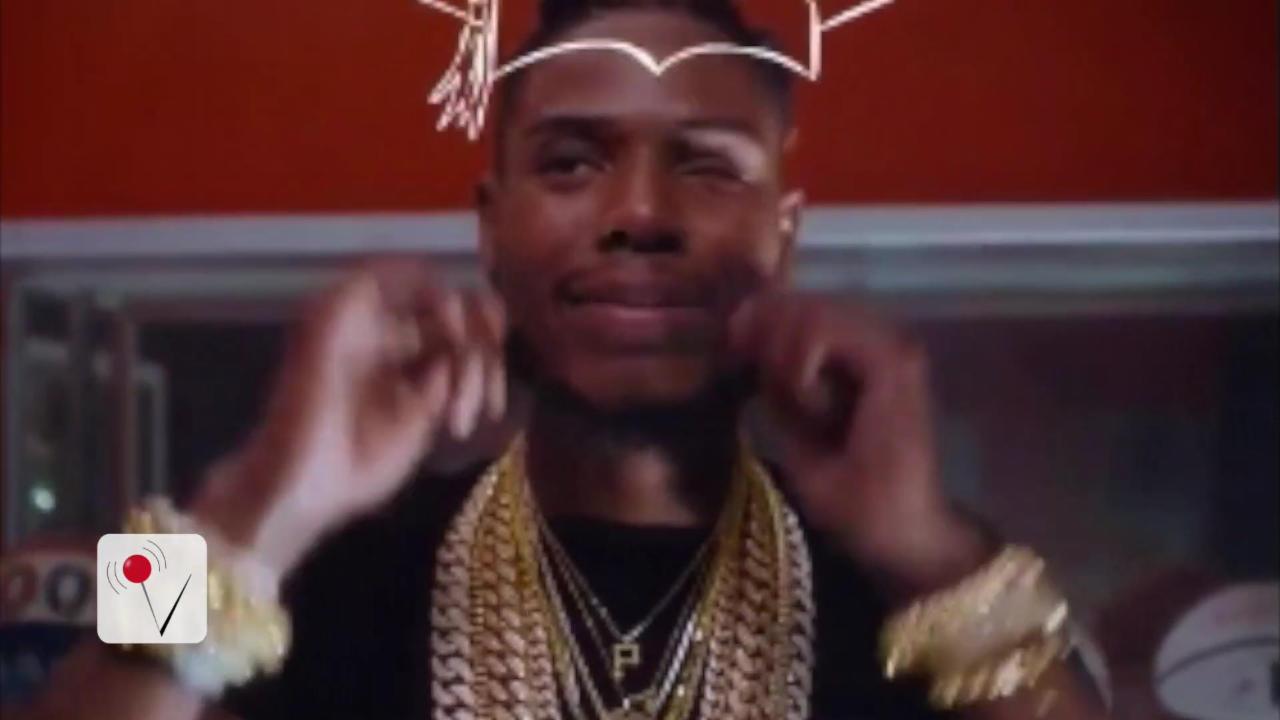 The principal from Eastside High School in Paterson, New Jersey, got a surprising "wake up" call from the administration Wednesday night, when the school board decided to suspend him for letting rapper Fetty Wap, use the school as the setting of his latest music video, "Wake Up."

Leaders of the Paterson community were not pleased and questioned why a video that glamorizes negative behaviors was even allowed to be filmed at the high school in the first place.

The school district has launched an investigation as to how Fetty Wap was allowed to record the video that included drug references and a pole dancer in his old high school.

In a statement, the rapper defended his right to film at his former high school claiming, "I went back to my old high school because I love my city. I wanted to show the students of Paterson that someone who walked those same hallways they walk every day and sat in the same classrooms shown in the video has become successful. If I can do it they can do it too."

Fetty Wap (real name Willie Maxwell) was a former student at Eastside but dropped out when he was a teenager.

See images of the rapper throughout his career:

More from AOL.com:
New petition asks President Obama to create national holiday for mixed-race families
Meet the twins whose viral covers will leave you in awe
Why Instagram could be the key to planning an incredible vacation