In Texas, sex with a teen is OK but sexts could land you in jail 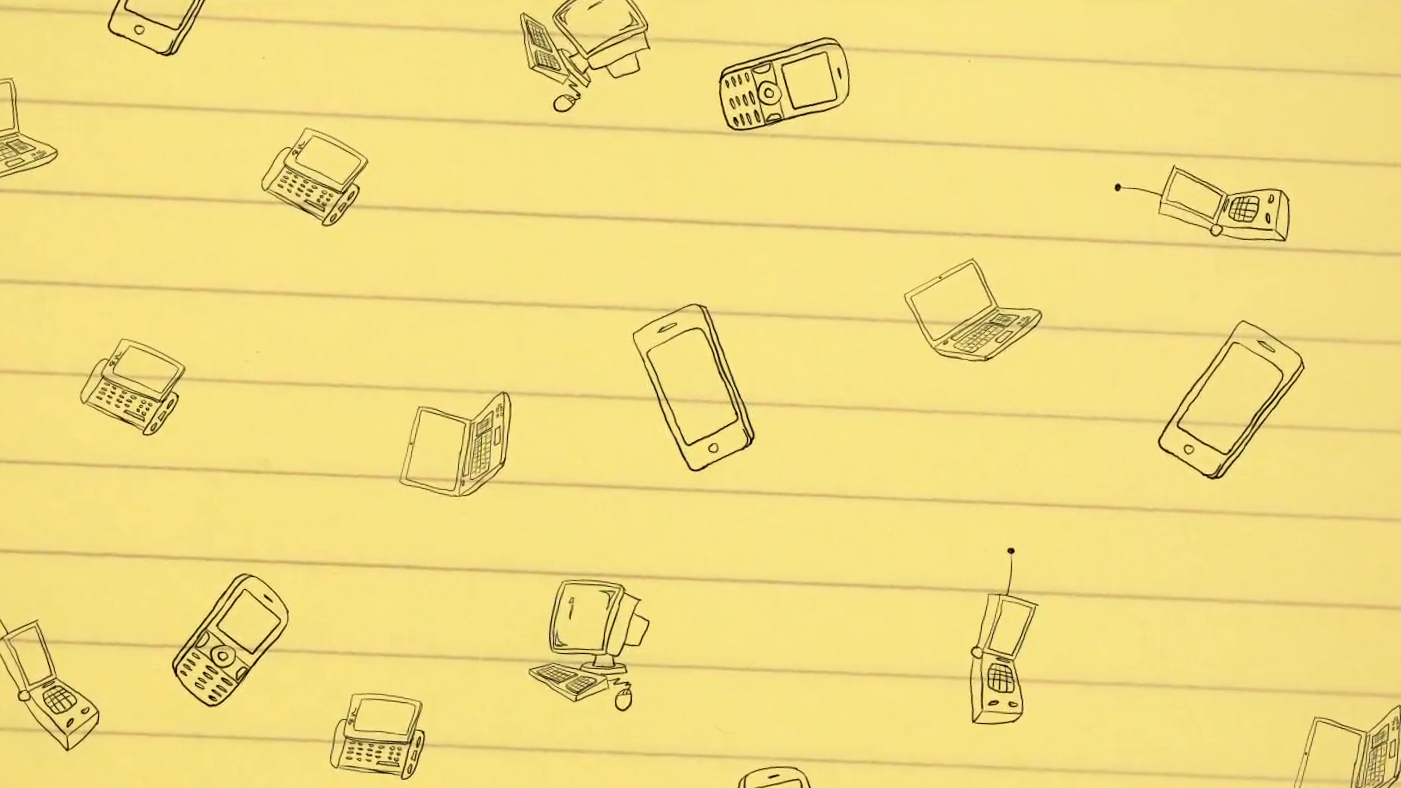 A high school math tutor in Texas is facing decades in prison for an alleged sexual relationship with a 17-year-old girl—but it's not sex with a minor that could land him behind bars, it's nude photos the girl sent to him over a smartphone app.

In Texas, the age of consent is 17, according to Texas penal code, which means the 51-year-old tutor's sexual relationship with the alleged victim didn't violate the law. If a person possesses a nude image of someone under 18 years old, however, it is a felony under Texas law—and that's the crime that could land Aldo David Leiva in prison for up to 20 years.

Leiva was arrested last week and charged with possession of child pornography after an investigation by school police unearthed a batch of nude photos on his smartphone sent by the teen. Suspicions of the alleged sexual relationship between the two date back to April, when the victim's mother found a photo on her cell phone of her daughter kissing a much older man, according to charging documents. The girl's mother took the photo to her daughter's school and asked a truancy officer if she knew the man in the photo with her daughter. The truancy officer identified Leiva, a math tutor at Sharpstown High School, in a suburb of Houston, where his brother is the dean of students.

Leiva initially told police that he was a "mentor/teacher/friend/listener" to the victim, but the 17-year-old told investigators that the relationship was much more serious. According to the girl, she and Leiva had been sexually and romantically involved since the summer of 2015. When police analyzed the phones of both Leiva and the victim, it appeared she was telling the truth.

Leiva referred to himself as "Batman" and his penis as "Robin" in text and photo exchanges with the victim over the app, which Houston Independent School District Police decline to name upon Vocativ's request. "I want to poke you with Robin," Leiva allegedly sent to the girl. "Do you want Robin inside you?" The girl responded yes, to which Leiva allegedly replied, "ok I will have something prepared for you." The messages, according to authorities, were exchanged about 20 minutes before the end of the day on a day when school was in session.

Under Texas law, however, none of this is illegal, despite the girl's age. What investigators found next is.

On June 16, 2015, Leiva and the alleged victim were having a sexually charged text exchange at a time when the girl said she was taking a bath. Leiva, authorities allege, asked her to send him nude photos of herself, which she did—a total of six were found saved on Leiva's phone when it was confiscated by police in April, three of which depicted the girl in "an act of sexual conduct."

Leiva has since resigned from his position as a tutor with the Houston Independent School District, according to a local media report. His bail was set at $20,000.

The post In Texas, Sex With A Teen Is OK But Sexts Could Land You In Jail appeared first on Vocativ.

In Texas, sex with a teen is OK but sexts could land you in jail

Rohypnol -- Commonly known as Roofies, this is perhaps the most famous date rape drug.

GHB -- Called Liquid Ecstasy and sometimes even "Easy Lay," this is a common date rape drug.

Ketamine -- Known as Special K or sometimes Super Acid, this drug has been used to commit sexual assault.

Alcohol -- Some say that alcohol counts as a date rape drug, since it can incapacitate people to the point where they are susceptible to assault.

MDMA -- Commonly known as ecstasy, some have reported cases of the popular club drug being used to commit sexual assault.