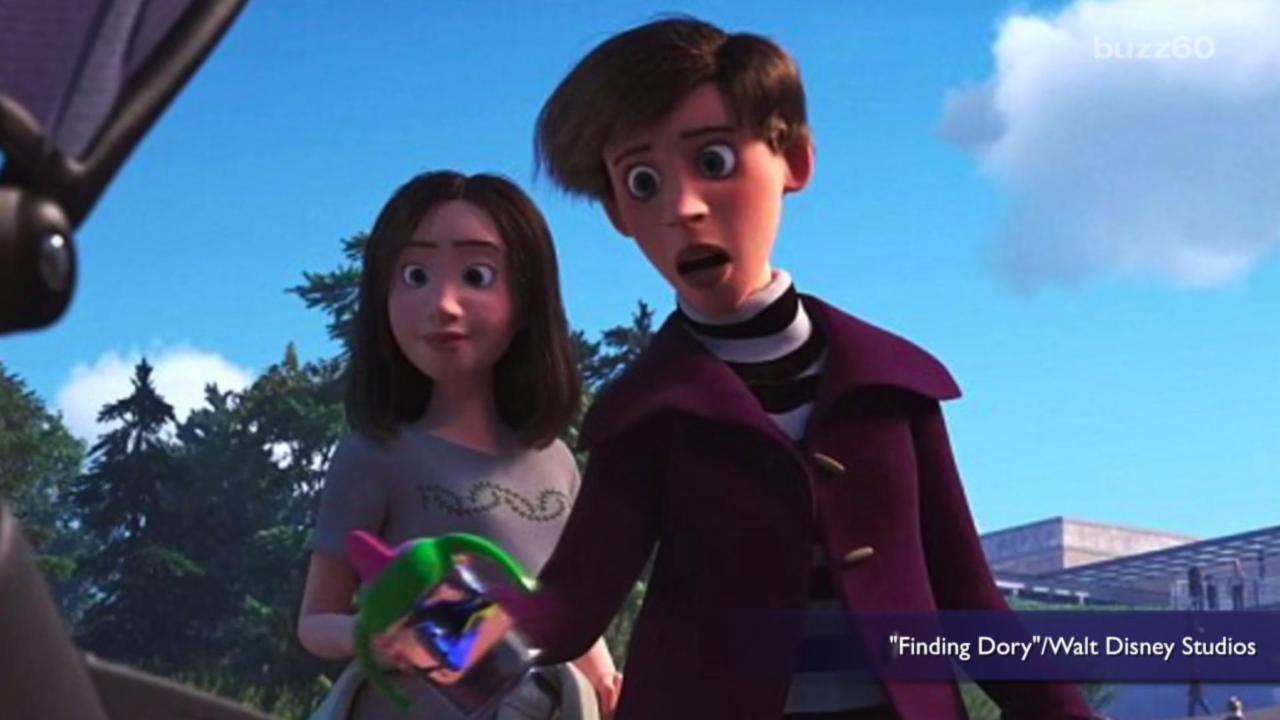 Trey Pearson has climbed to the top of the Christian rock world as the lead singer of Everyday Sunday, spreading the good word via such hits as "Lies and Fear Go Hand in Hand," "Apathy for Apologies" and "Wake Up! Wake Up!," the most popular Christian rock song of 2007.

And while audiences and typically conservative Christian radio have embraced the 35-year-old star of the Columbus, Ohio-bred band for the past 15 years, he was keeping a secret from them, and his family during that time. On Tuesday he shared that secret in an emotional letter first published by the Religion News Service.

"I finally decided to come out because I couldn't keep trying to be something that I wasn't," Pearson told the News Service, which broke the story in advance of an upcoming 12-page cover feature about his coming out in Columbus' 614 Magazine. "I never wanted to be gay. I was scared of what God would think and what all of these people I loved would think about me; so it was never an option for me," he says in the 614 interview.

Tweets that Pearson has sent since the announcement:

Christian rock star Trey Pearson comes out to fans in emotional letter
To my fans and friends: I'm finally being honest with myself. I love you all. https://t.co/bfP5CXpuCx https://t.co/0EmwHiljrz
Well, as my friend @realrobbell says, Love Wins. It's sooo good to see the love drown out the hate. Thank you. It's honestly unbelievable. 😊
Out of a billion people on Facebook, I'm the #1 Trending thing, over Taylor Swift and Calvin Harris breaking up??? 😳 https://t.co/KfzXHIJa2D
40k copies of @614Magazine going around Columbus today, so save me one @Travis_614! https://t.co/KSLvWMUeoH
Up Next

The decision to come out was not easy for Pearson, whose band has sold close to 250,000 albums over the years, with 2009's BestNight of Our Lives breaking into the Billboard 200 chart. Reared in a conservative Christian home where he learned that sexual orientation was a choice, Pearson says he knew from a young age that he was attracted to men, but pushed down those feelings to "be straight," marrying a woman eight years ago -- with whom he has two children -- in an effort to life the lifestyle his community expected. Even then, though, it was clear that he "was never going to be who my wife needed me to be."

And while he will continue to practice his faith, Pearson said he realized he needed to come clean for himself, his family, and his fans. "I was not making it an option to be gay so I could be loyal to her and my children," he told Religion News Service writer Jonathan Merritt. "But then I realized the only way I was ever going to be my best for them was to be healthy myself."

The decision may well have an impact on his career, but Pearson joins a slowly growing list of popular Christian musicians who've come out over the past decade, including Ray Boltz, Grammy-nominated singers Anthony Williams and Jennifer Knapp and worship music artist Vicky Beeching, who announced she was a lesbian in 2014. According to the News Service their careers have taken a hit among conservative Christian fans and radio programmers who typically see homosexuality as a sin, resulting in their music being dropped from playlists on radio and in churches.

Pearson hopes his music career will go on, with a new single slated for release later this year and an upcoming gig at the Wild Goose Christian festival in July still on the books. "I definitely know how hard it was on my journey to be able to accept myself, and how other people's voices and stories helped me. So I absolutely want to be a voice for other people," he told Merritt.

In a letter shared with the News Service, Pearson spoke directly to his fans about his decision. "Most of us reach at least one pivotal moment in our lives that better defines who we are," he wrote. "These last several months have been the hardest – but have also ended up being the most freeing months — of my life. To make an extremely long story short, I have come to be able to admit to myself, and to my family, that I am gay."

He discussed his conflicted feelings about his marriage and his love for wife Lauren, even as he's come to accept that "there is nothing that is going to change who I am... I know I have a long way to go. But if this honesty with myself about who I am, and who I was made by God to be, doesn't constitute as the peace that passes all understanding, then I don't know what does. It is like this weight I have been carrying my whole life has been lifted from me, and I have never felt such freedom." (Click here to read the full letter.)

Pearson posted images of the 614 cover on the band's Facebook page on Tuesday with the message: "To my fans and friends: I'm finally being honest with myself. I love you all." To date there have been almost 1,000 responses to that post, ranging from loving acceptance to harsh rebuke. "I won't be buying any of Trey Pearson's albums he does not believe the truths of the bible obviously committing this abominable sin, he is not a Christian as of this moment I will be praying for him," wrote one angry responder.

"Don't listen to the haters," offered another. "Love yourself and be proud of who you are." Another added, "Keep your head up. There are gay Christians in this world who are touched by your courage. You aren't alone."