Voters would rather invite Trump to a BBQ, but want Clinton to be president, poll finds 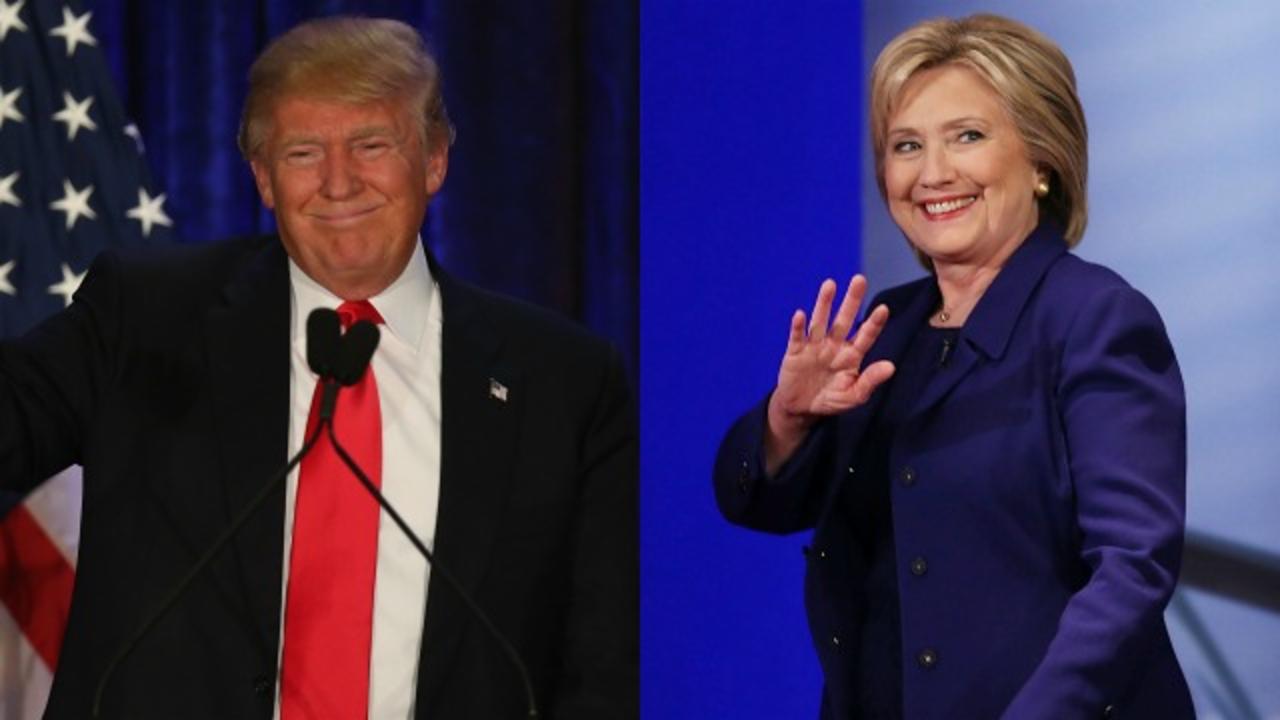 Clinton leads Trump, 45 percent to 41 percent, according to the survey, which was conducted from May 24 to May 30.

See some of the most noteworthy figures who back Clinton

Voters would rather invite Trump to a BBQ, but want Clinton to be president, poll finds

Trump is keeping the race close thanks to male voters, who support him over Clinton by 51 percent to 35 percent. Voters would also rather invite Trump to a "backyard barbecue," with 47 percent wanting to eat burgers with Trump to 39 percent who'd like to grill with Clinton.

"This is a very tight race that will divide Democrats and Republicans, the young and the old, white, black and Hispanic voters — and husbands and wives — in the months ahead," assistant director of the Quinnipiac University Poll Tim Malloy said, according to the release.

However, Sanders is far behind in both delegates and the popular vote, and is unlikely to overtake Clinton to capture the nomination. And the poll found Clinton still leads Sanders among Democratic voters, 53 percent to 39 percent.