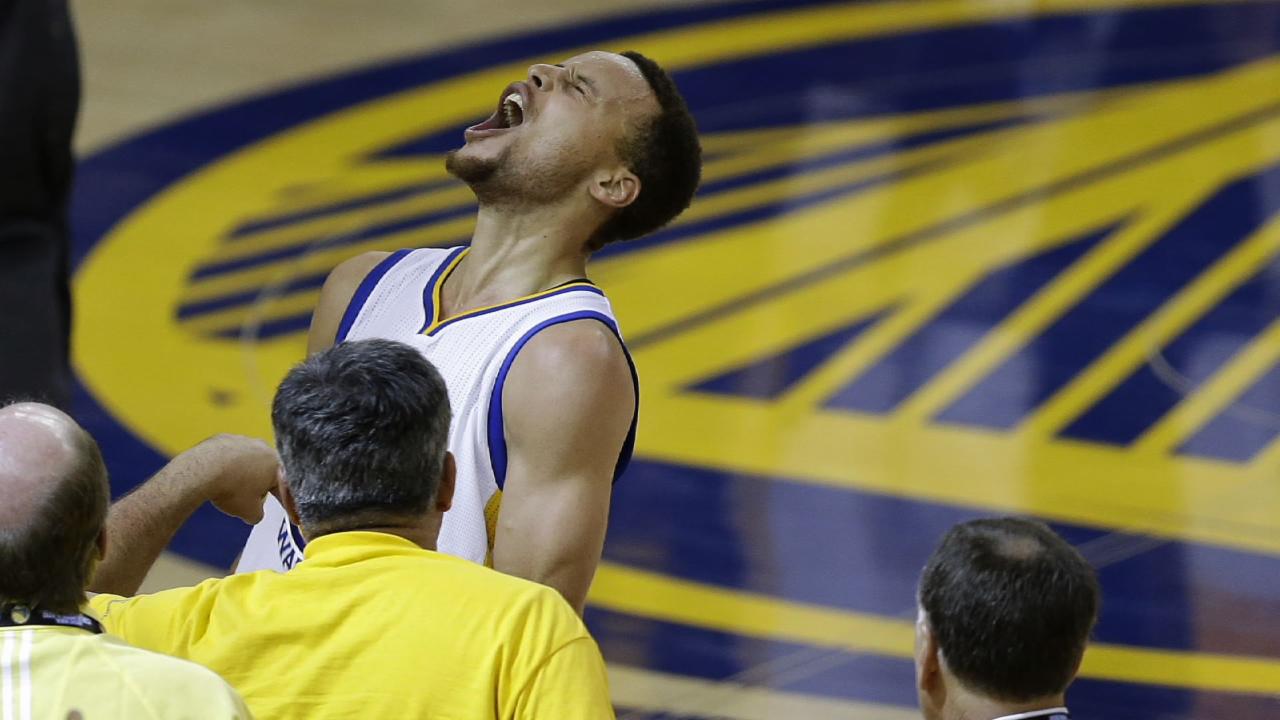 It's a good time to be a Golden State Warriors fan.

After winning the championship last season, the Warriors broke the NBA's regular-season wins record this year, winning 73 games and losing only nine. The previous record holder was the 1995-1996 Michael Jordan-era Chicago Bulls. Golden State is the favorite to win it all again this season.

The Warriors' dominant run over the past two years has been a source of great pride for its famously loyal and raucous fans.

But it's also created a lot of new fans among the Silicon Valley techie crowd.

What many of the bandwagon fans might not know is that the Warriors used to be the league's laughingstock for years and years.

SEE MORE: ESPN is losing subscribers at an alarming rate

Here's a look back at the Warriors' tortured past:

The Warriors have been on a good run over the past two seasons. They won the championship last season and set the league's best record this year.

That's turned a lot of people into Warriors fans. It's not hard to spot someone wearing a Warriors jersey in downtown San Francisco these days. But it was a rare sight just a couple of years ago. 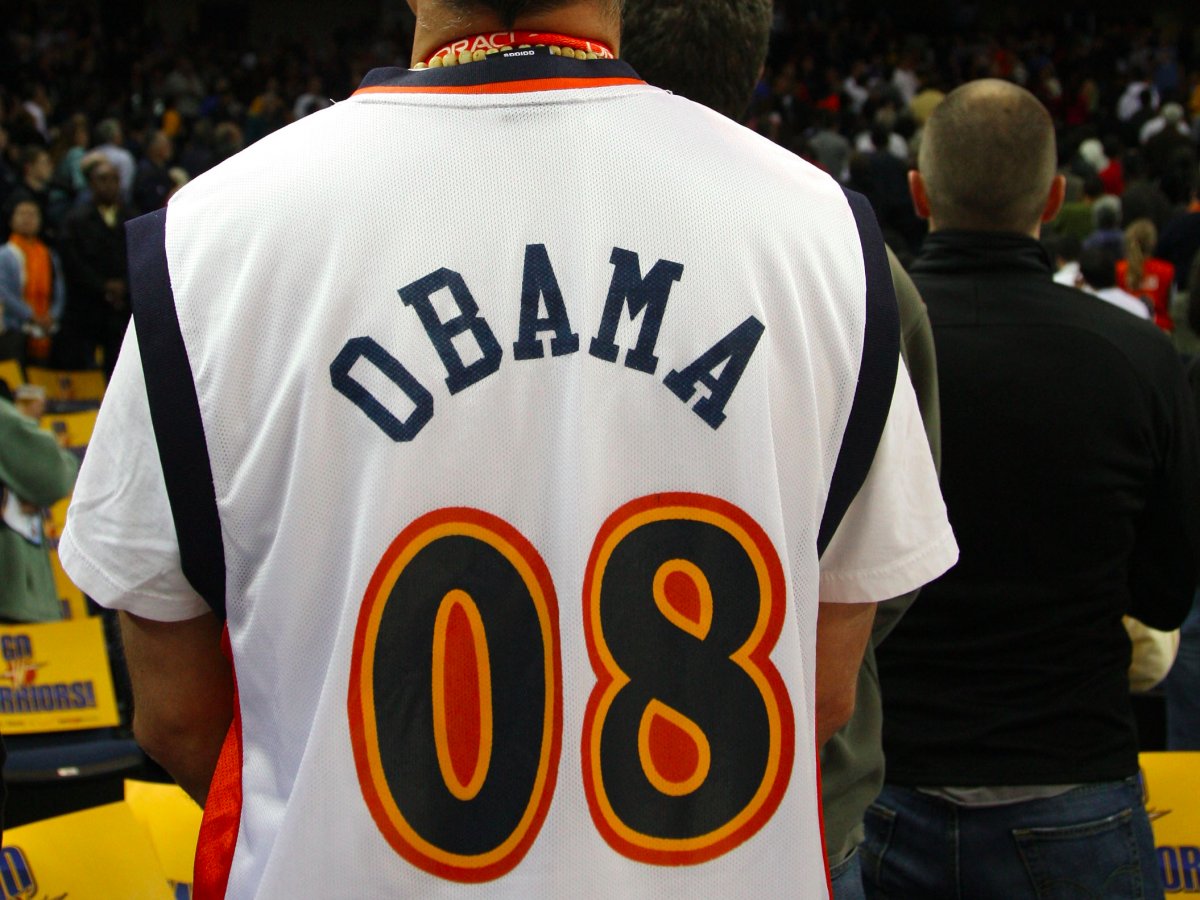 The Warriors' home arena has seen a flood of celebrities and tech bigwigs show up on courtside too. Here's Oracle CEO Larry Ellison — the fifth-richest man in the world — in a suit. 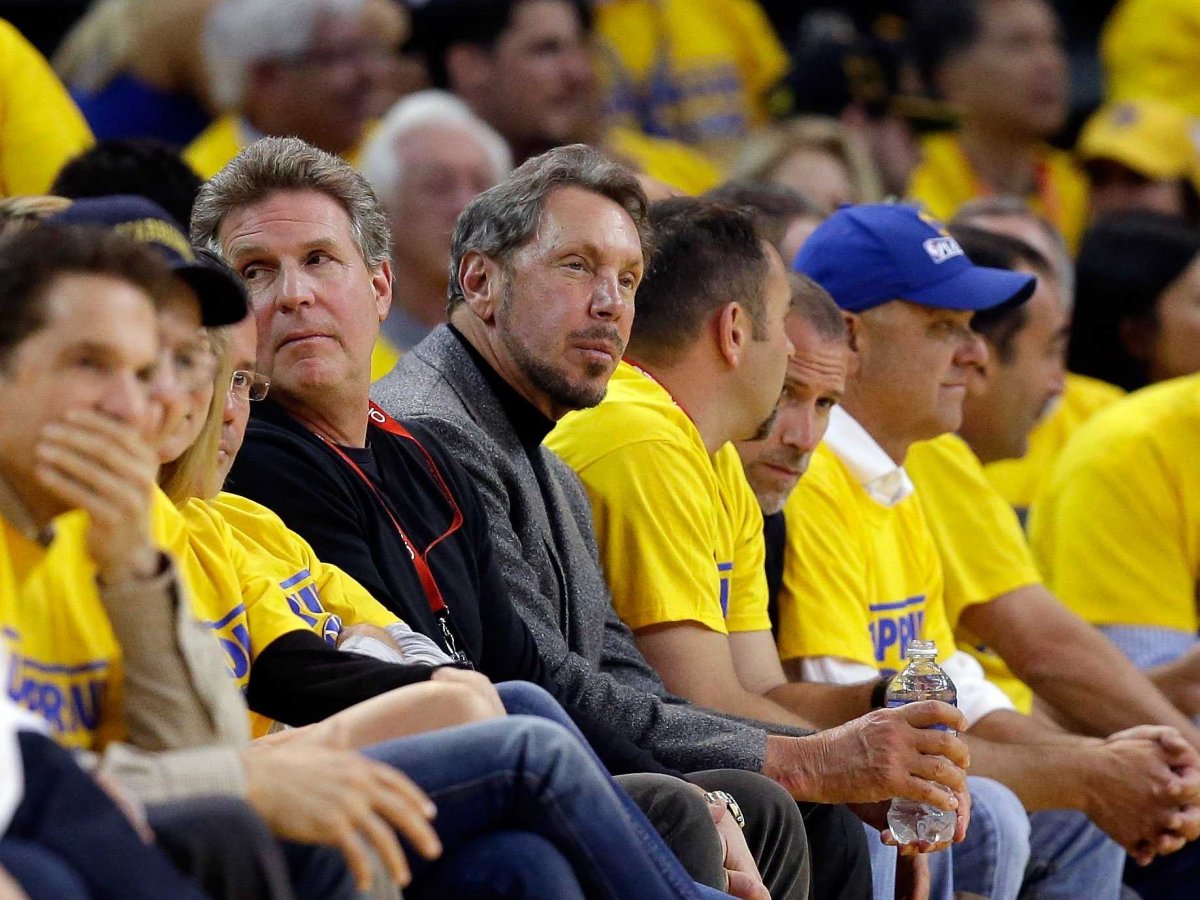 Some people think most of these fans are not real fans.

And find it strange that some of them are trying to take credit for the Warriors' turnaround.

Silicon Valley's fascination with the Warriors may be in part because it's now owned by a group mostly composed of tech investors. Majority owner Joe Lacob — a partner at famed VC firm Kleiner Perkins — has seemingly taken some credit for the team's turnaround. "We're light-years ahead of probably every other team in structure, in planning, in how we're going to go about things," Lacob told The New York Times.

In any case, it's cool to be a Warriors fan these days. Twitter CEO Jack Dorsey, for example, says he wants to run Twitter like the Warriors. He calls Twitter COO Adam Bain the company's Steph Curry. 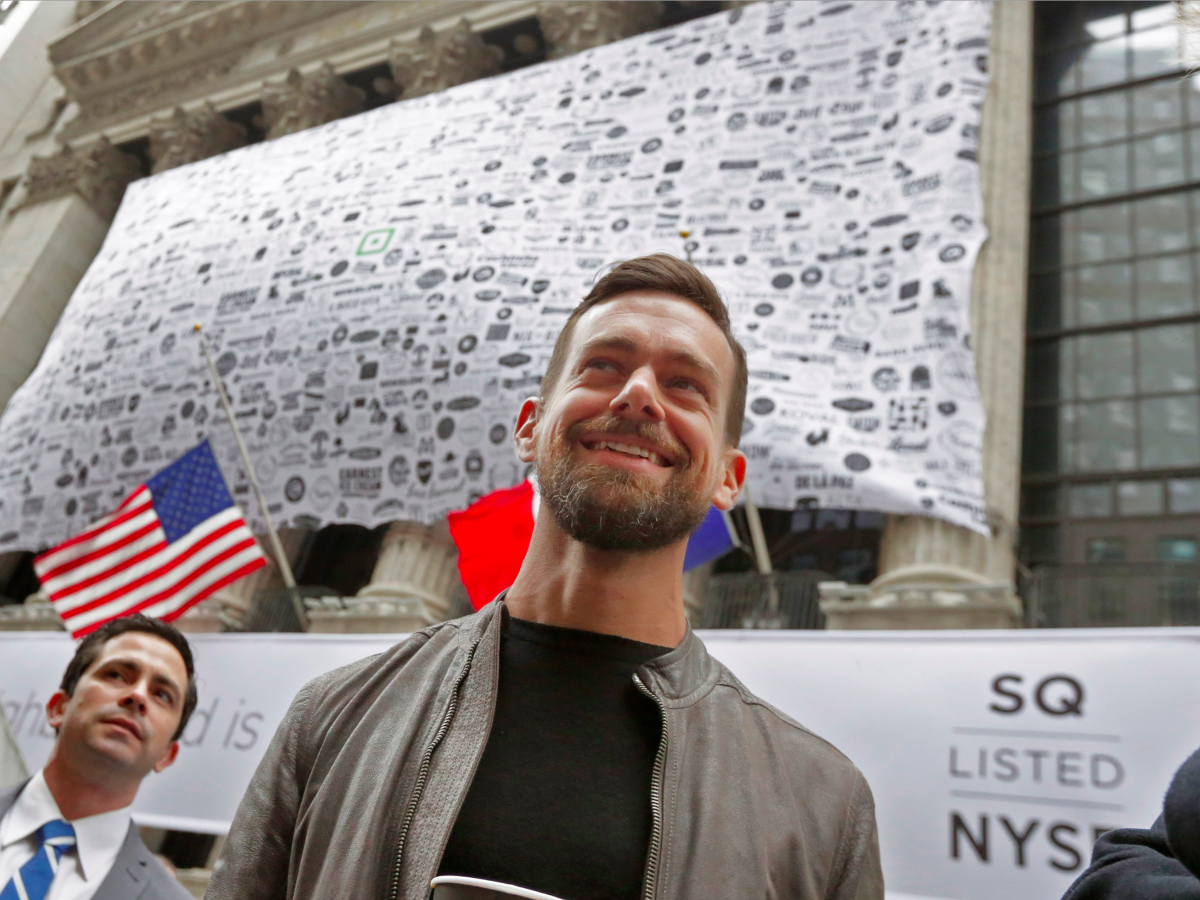 But it wasn't always cool to be a Warriors fan.

Until two years ago, the Warriors were just a mediocre team, saddled with a series of disappointments, mismanagement, and drama.

After winning their last championship in 1975, the Warriors hadn't made the finals again until last year. During that 40-year span, they made the playoffs only 13 times and had just 16 seasons with a winning record.

The team also had to deal with a number of internal rifts and fights. A star player named Latrell Sprewell choked the team's head coach in 1997 and was suspended for the whole season. He was traded to the New York Knicks in 1999 and took the team to the NBA finals that year. 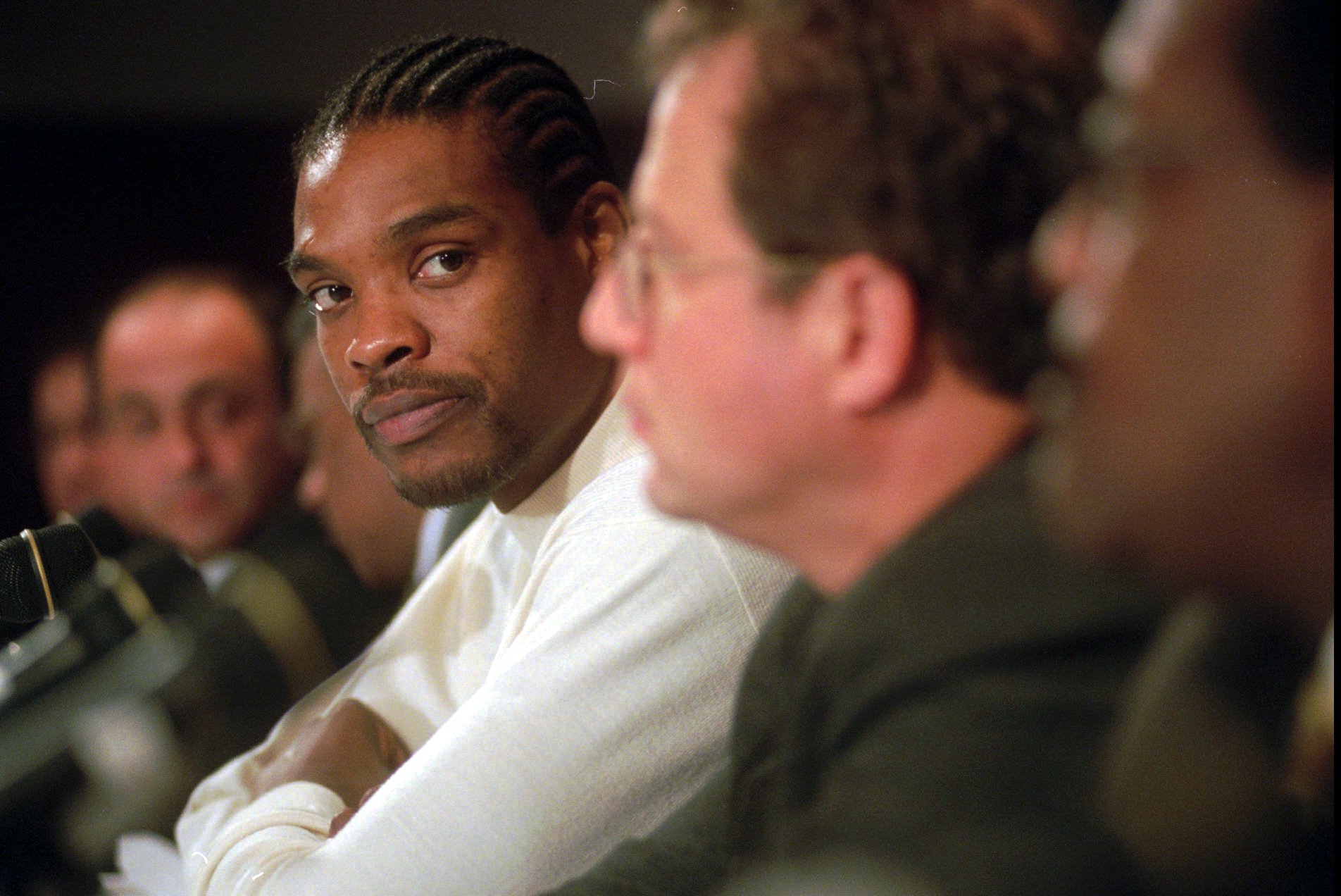 Chris Webber, the Warriors No. 1 draft pick and Rookie of the Year in 1994, left after playing just one season because of a conflict with then head coach Don Nelson. Webber went on to have a 15-year, all-star career.

But perhaps the worst part is all the bad draft picks and trades the Warriors made along the way. With the top pick in 1995, they chose Joe Smith over future hall of famers like Kevin Garnett and Rasheed Wallace. 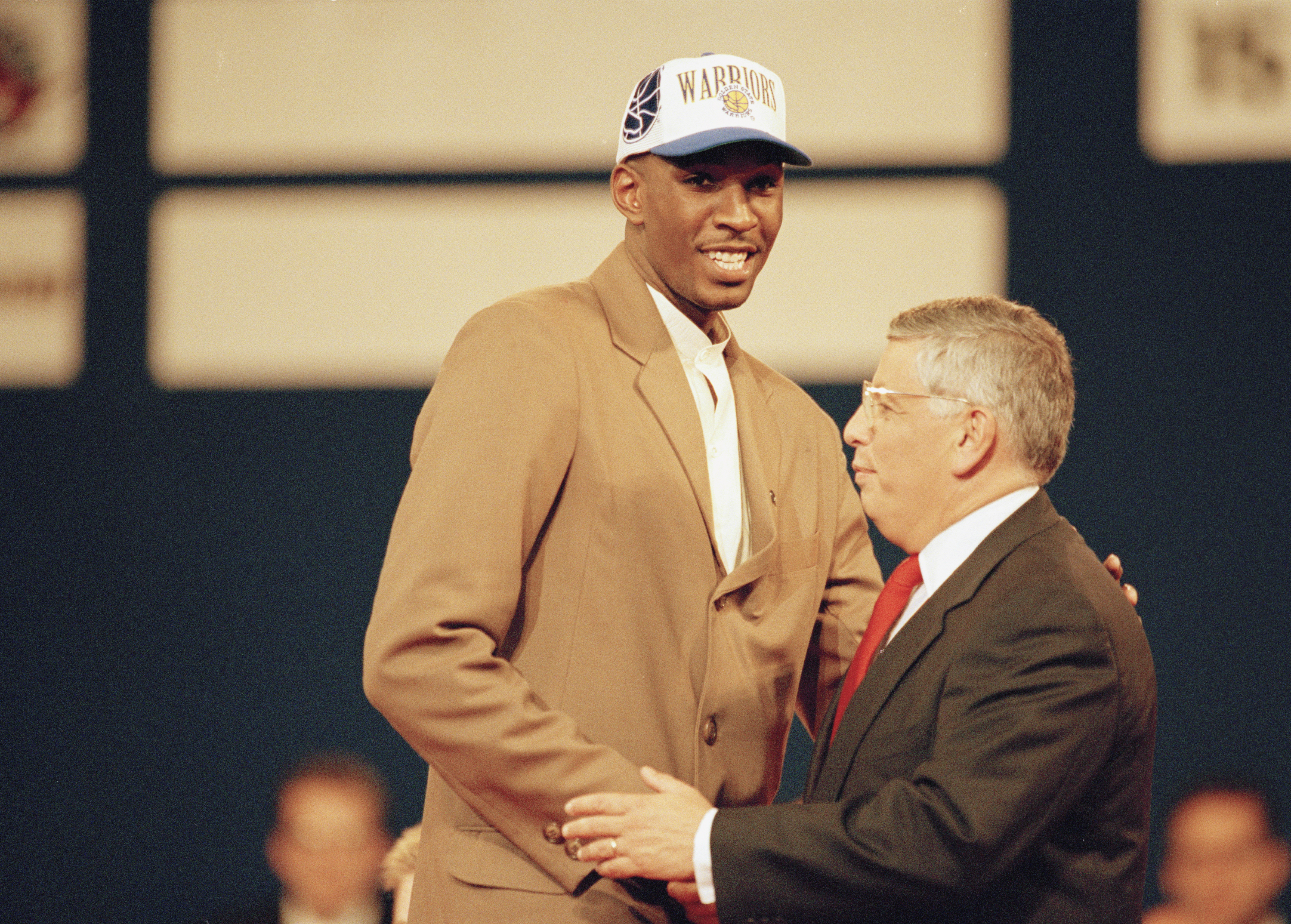 In 1996, they picked Todd Fuller when Kobe Bryant, Steve Nash, and Jermaine O'Neal were all still available.

In 1998, they picked Vince Carter, one of the most explosive shooting guards ever — only to trade him for Antawn Jamison on draft day. 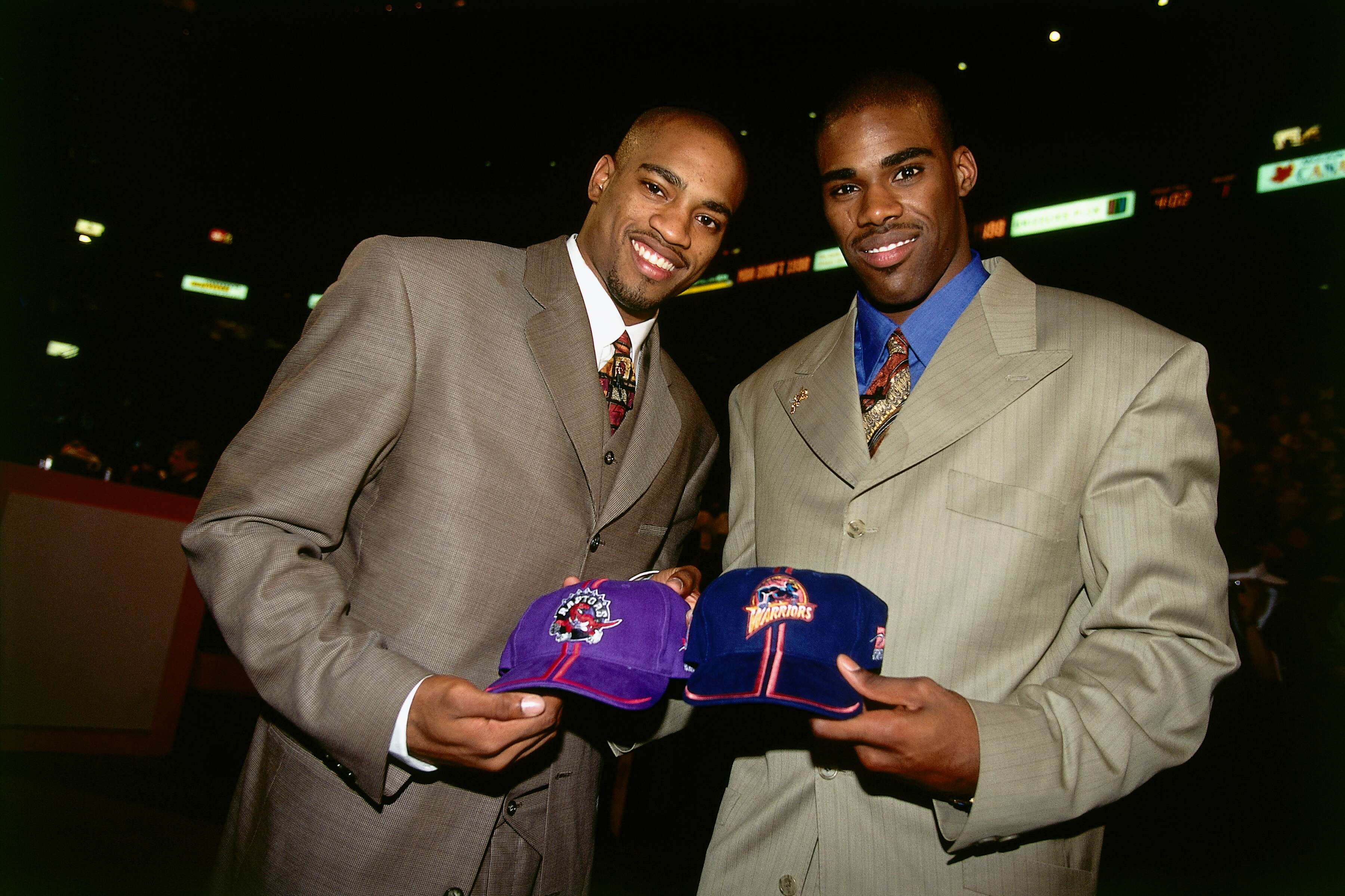 They also traded away Mitch Richmond, the 1989 Rookie of the Year, breaking up the popular "Run TMC" trio. In return, they got Billy Owens, who mostly served as a role player throughout his career.

All the bad moves resulted in a series of subpar seasons. They had one surprise run in 2007, upsetting the league's best team, the Dallas Mavericks, in the playoffs. But that run didn't last long, and they lost in the second round.

The Warriors' struggles were particularly disappointing given that some of the most successful basketball legends are originally from the Oakland area. Guys like Bill Russell, Jason Kidd, Gary Payton, and Paul Pierce are all from this region. 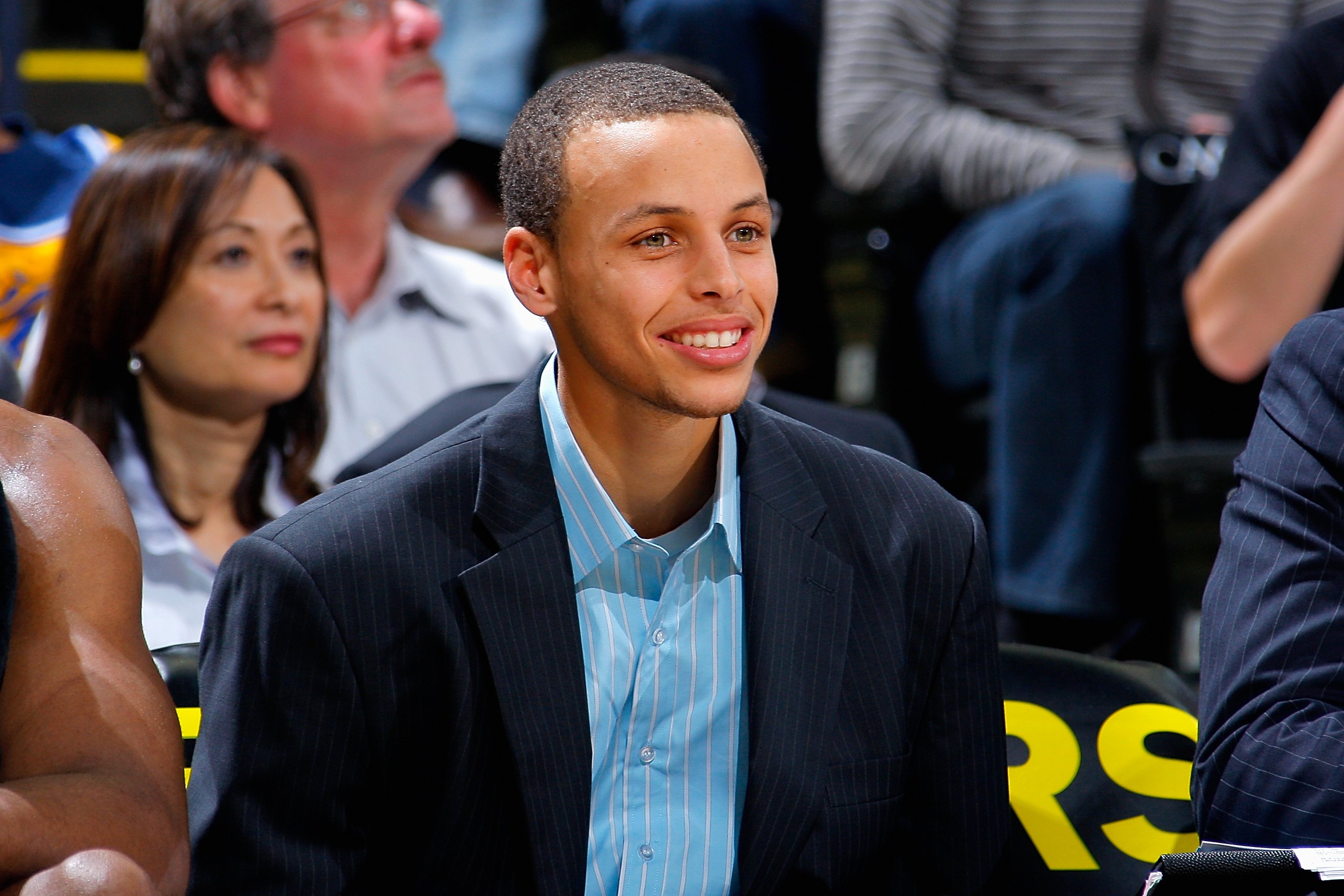 But until 2014, the team continued to underachieve, losing in the first round of the playoffs for two consecutive years. At the start of the 2014-2015 season, the Warriors hired Steve Kerr as their new head coach. That coincided with Curry hitting his prime and young players like Draymond Green and Klay Thompson maturing into all-star players.

The Warriors are having another stellar season this year. Many people expect them to win the championship again. And their popularity keeps soaring.

They will continue to have a good run for another few years since all the core players are still in their 20s. And the fans will continue to root for them. The question is: Will they still be there when the team tanks again? 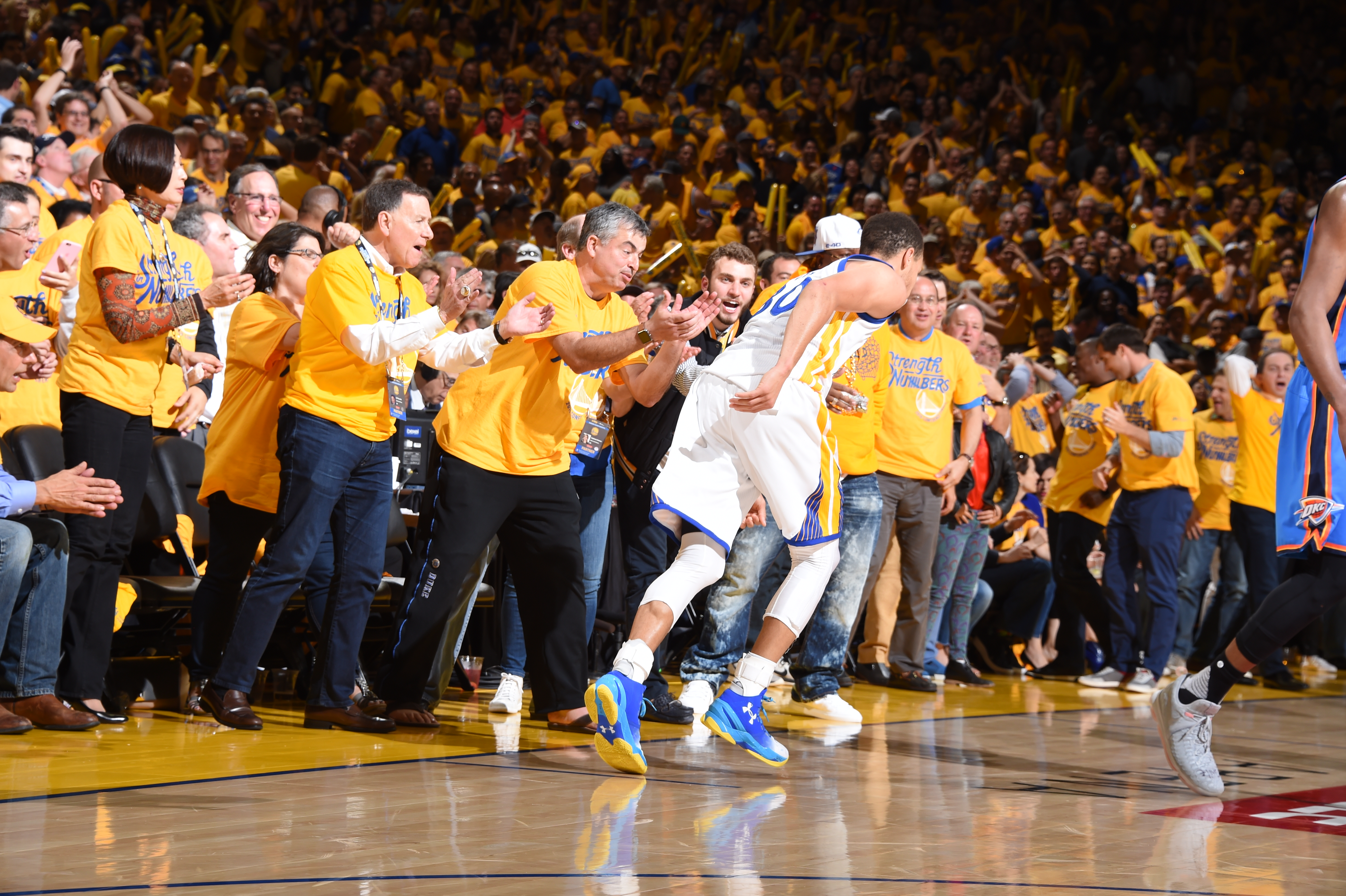 More from AOL.com:
Warriors shoot past Thunder, extend West finals
There is one good sign for the Warriors after their blowout loss in Game 3
The Golden State Warriors are no longer the favorite to win the NBA Championship