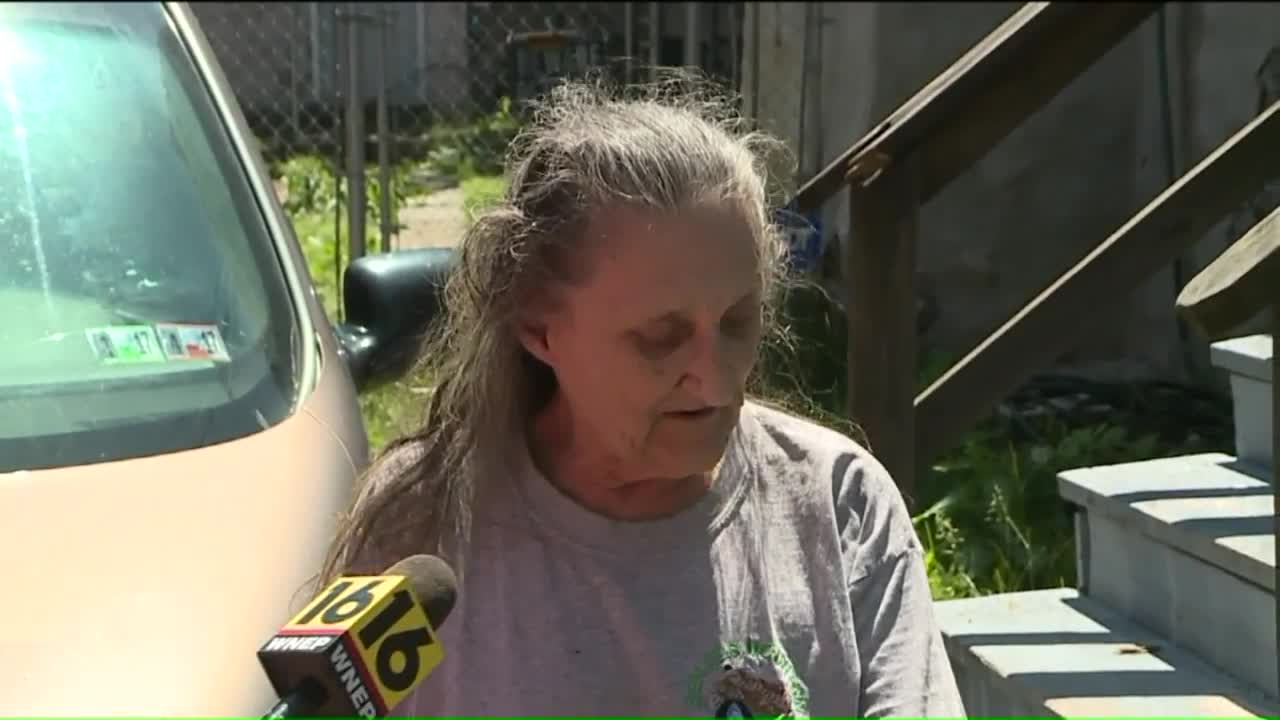 KTLA -- A longstanding Facebook dispute over a man turned deadly on Sunday in Pennsylvania, leaving a young woman dead and another facing serious charges, according to WNEP.

Cathleen Boyer, 16, will likely be charged with homicide in the death of 18-year-old Kayla VanWert, the mother of a 1-year-old baby, the TV station reported.

Boyer, a high school sophomore, has been charged as an adult with aggravated assault and other charges for an alleged fight that turned deadly in Scranton.

Police said the young mom was stabbed twice there Sunday night. She died later at the hospital. According to investigators, Boyer arranged the fight with the victim.

Witness Arlene Sembrot said she saw an SUV pull up and a man carry VanWert's body away from the alley Sunday night.

"Then I seen a guy get out and pick something up, he had a red shirt on and all these chains on. And then he got in the car, so I came down here, right about right here, and they flew through the alley," Sembrot recalled.

Sembrot said a group of five people then seemed to search the scene with flashlights.

Those close to VanWert told WNEP the cause of the fight was no mystery — the two had apparently been battling in the past over the father of VanWert's daughter -- Jorge DeJesus, 19, of Scranton.

DeJesus was in jail on a parole violation after allegedly being violent with VanWert.

"I feel bad," Sembrot said to a reporter. "Now that you tell me she had a 1-year-old, I feel really bad about it."