Rents are finally falling in 2 of America's most expensive cities 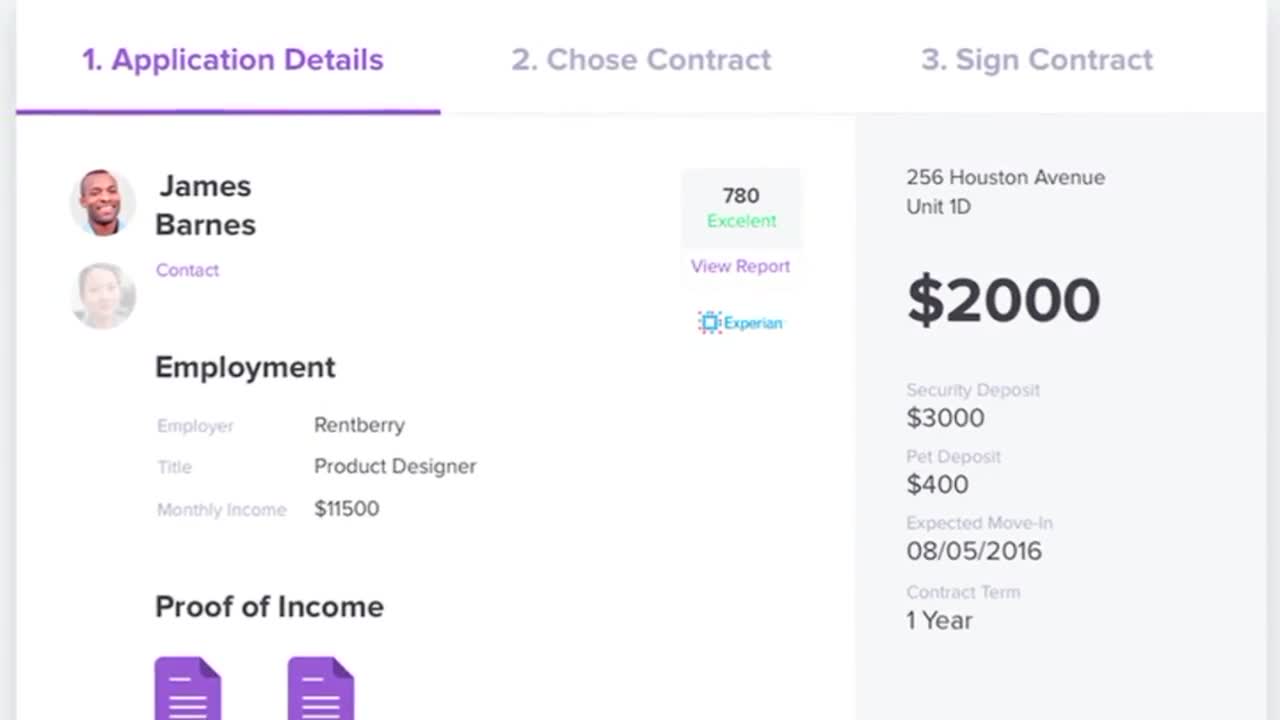 Rents are falling in two of the most expensive US markets.

New York City and San Francisco are finally seeing declines in the cost of rent, according to the housing provider Equity Residential. The firm lowered its guidance for its revenue growth because of the softening in the two markets. It now projects a revenue increase of 4.0% to 4.5% for 2016, down from the original estimation of 4.5% to 5.0%.

"The revision is being driven by continued weakness in its New York portfolio and recent underperformance in the company's San Francisco portfolio," a release from Equity Residential said.

"While occupancies and renewal rates in these markets continue to perform in line with the company's expectations, new lease rates are not meeting original projections due to new rental apartment supply."

While the rest of the country is running significantly short on housing supply, Equity Residential is seeing too many apartments in two cities that have been a huge focus of the housing market in the past few years.

Rents are finally falling in 2 of America's most expensive cities

Downtown San Francisco as seen from Twin Peaks. Market Street cuts straight down the center of the frame, and in the background the Berkeley and Oakland hills can be seen across the bay, on the other side of the Bay Bridge.

Skyline of San Francisco at dusk

Embarcadero Center is a group of office towers and hotels located near the Ferry Building and the Embarcadero in San Francisco. The complex intersects the daily business of the Financial District with tourists and travelers from around the world. The Embarcadero Center towers have edge lighting which is illuminated during the holiday season in November and December.

The massive amount of building in these metro areas was also pointed out by Michelle Meyer, an economist at Bank of America Merrill Lynch, in a recent note.

The dramatic increase in the supply of housing seems to have hit a tipping point as Meyer estimated that the average rent for both of these markets is going to slide slightly over the next year.

Following the announcement by Equity, their stock is trading down just over 4.3% for the day at $66.21 a share.

SEE ALSO: The largest US luxury homebuilder acknowledged the big problem in the housing market