Prince breaks Billboard record over a month after death 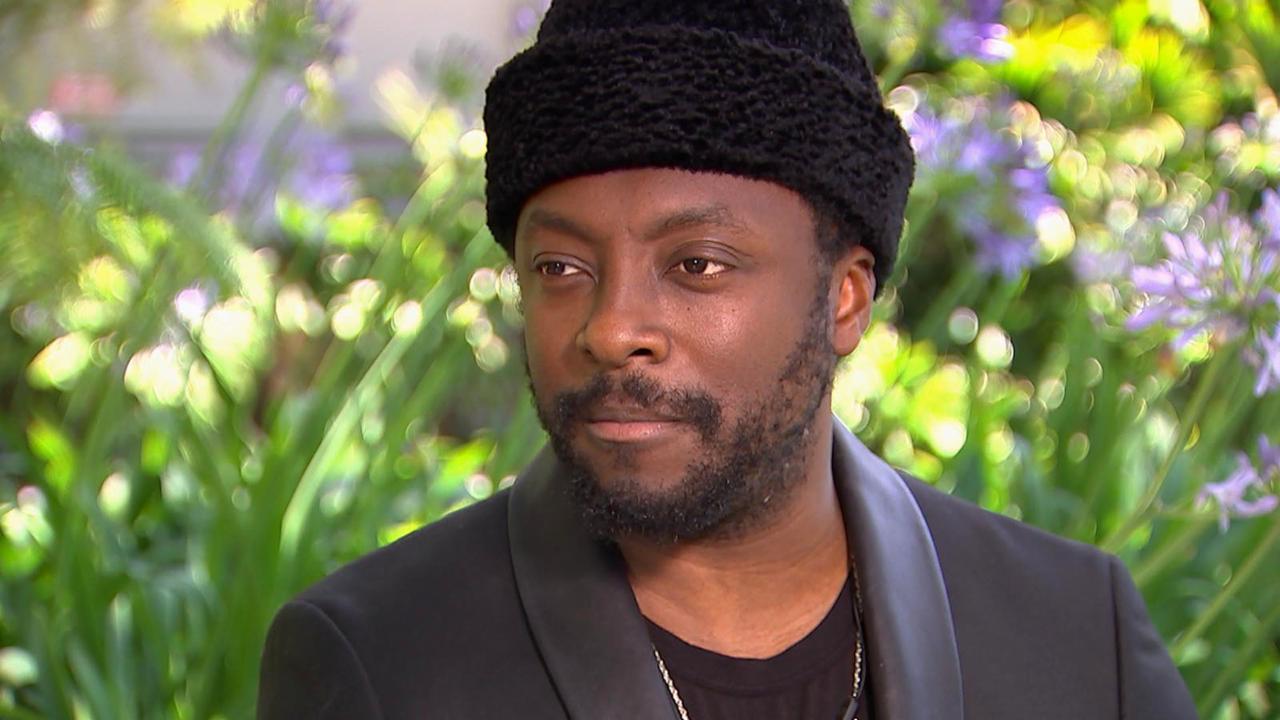 Prince changed the face of music during his life, and the legendary performer continues to break new ground even after death.

Over a month after passing away, Prince has set a Billboard charts record for placing 19 albums in the Top 200 in a single week. The number means Prince controlled just under 10 percent of the chart.Forbes reported that the previous record was held by The Beatles, who had 13 albums on the charts.

Some of the albums by the Purple One that are hot sellers right now include "The Very Best of Prince," the "Purple Rain" soundtrack, "Ultimate," "1999," and "Sign 'O' The Times."

Prince was found unresponsive in the elevator at his Paisley Park compound in Minnesota on the morning of April 21. Responders were unable to revive him. It is suspected, though not confirmed, that he died as a result of an overdose of painkillers.

Following his death, reports surfaced that Prince staffers had reached out to California-based addiction specialist Dr. Howard Kornfeld. Kornfeld was due to arrive in Minneapolis on April 22. On April 21, Kornfeld's son, Andrew Kornfeld, arrived at Paisley Park to explain the impending treatment to Prince, and was present when the singer's body was found.

Subsequent reports noted that painkillers were found in Prince's possession on the day of his death, as well as in Paisley Park.

According to legal papers filed by his sister Tyka Nelson, the musician died without a will. However, that assertion has been called into question by author and filmmaker Ian Halperin. Halperin, who's currently collaborating on a documentary about the musician's final hours, told TheWrap that the people he's spoken to insist that Prince left a will, and it's been speculated that it may be in Canada, as the musician once had a residence in Toronto.

Check out more from Prince in the gallery below.