Oprah wants to start her own food line 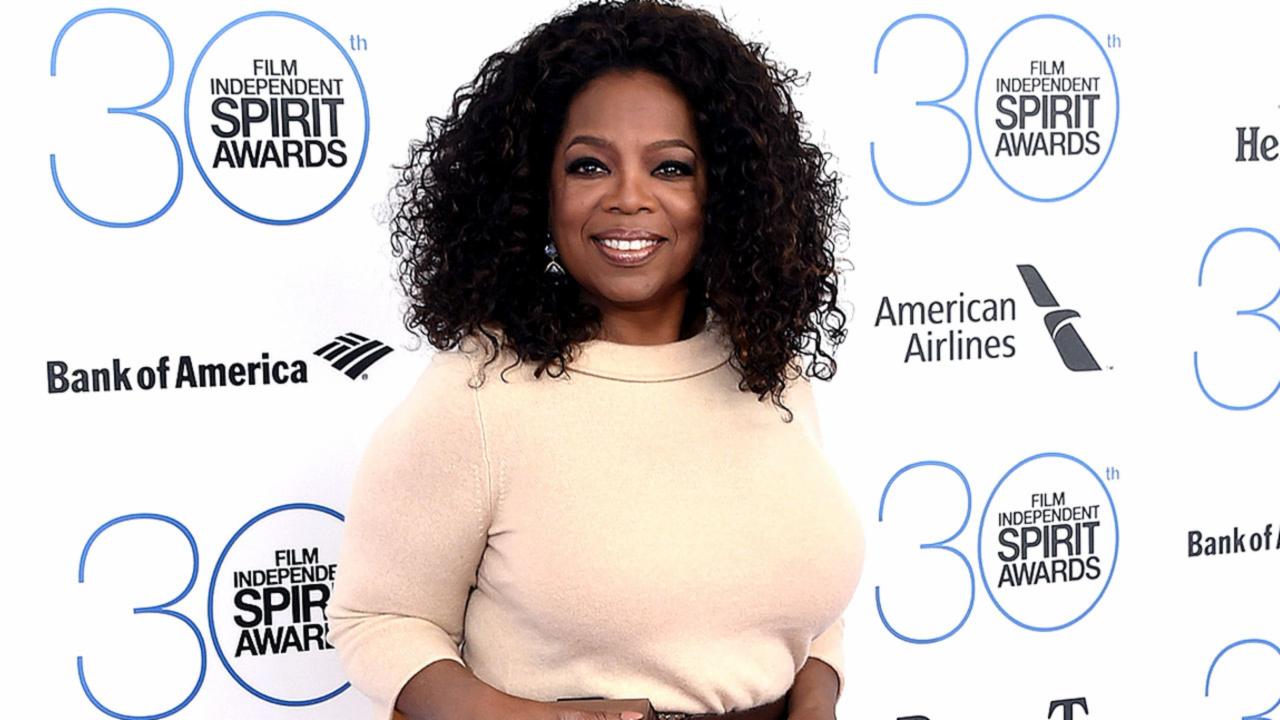 The world's biggest one-name brand is ready to extend her reach into the fridge, pantry, spice rack, and just about everywhere else in your kitchen. The Daily News discovered erstwhile Starbucks tea spokesperson and new Weight Watchers part-owner Oprah has applied to trademark her own line of food products, which she plans to call Oprah's Kitchen. She quietly filed the federal paperwork in mid-May, describing all of the items she's considering, and, from what the Daily News saw, the big O is hoping for a total kitchen takeover. The would-be brand could fill a whole grocery store: The hundreds of products listed on the application include "basic staples like dairy, meat, fish, processed and preserved foods, spices, juices, water, lemonade, baked goods, fresh fruit and vegetables."

For years there have been rumors of her starting an all-organic line of foods, and last year's $43 million Weight Watchers investment has proven a bit lackluster so far. If anybody subscribes to the "If you want something done right, do it yourself" mantra, it's surely the media queen. The long list also casually notes the possibility of Oprah-brand caviar and cut flowers as well as what looks like a stab at manly, maybe not terribly healthy stuff for dudes — bacon, beer, pickles, and even energy drinks.

But as cartons of her signature Starbucks chai reminded everyone, "Remember, you are always the magic final ingredient."

RELATED: Oprah through the years

More from Grub Street:
The Absolute Best Barbecue in New York
The Menu at the Indian-Influenced Tapestry Includes a Suberb, Textbook Rabbit Terrine
What’s the Best Juicer to Buy?