Money isn't what millennials value most in a job -- this is 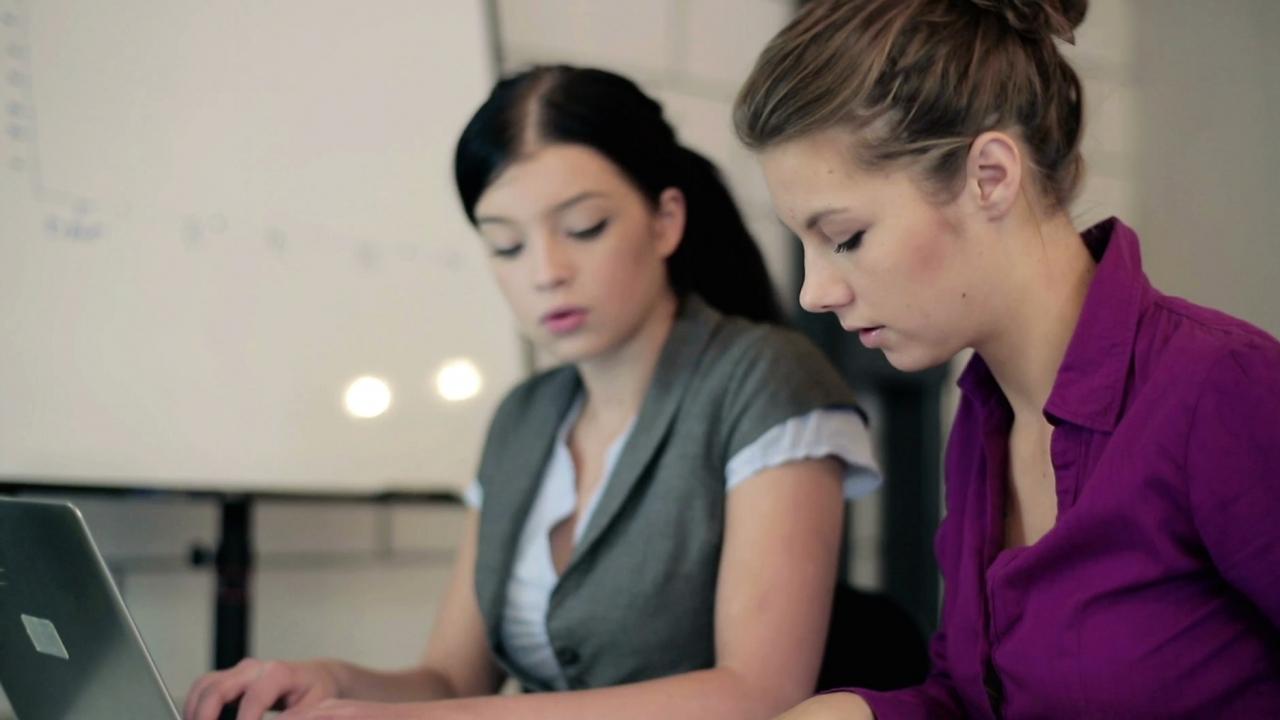 The generation that often gets a bad rap for being careless with their finances and overly impulsive when it comes to spending actually don't put a hefty paycheck at the top of their priority list when it comes to their jobs.

A new study from Gallup shows that one out of two millennials would leave their current job if it meant getting a new one for a raise of 20 percent or less.

And though the fact that half of those polled answered that way, the poll also showed that there are other facets to a job that millennials rank as more important that income.

SEE ALSO: This is the one thing millennials want most from a job

These include quality management, job roles that they feel genuinely interested in and opportunities for growth and advancement.

For millennials, feeling engaged, important and motivated in their careers is prioritized.

The flip side of this, of course, is that money isn't comfortably abundant among most working millennials.

The study found that 69 percent of millennials have enough money to buy the bare necessities of what they need, and that only 38 percent have a comfortable enough cushion to buy the things that they want.

But so long as millennials feel engaged and challenged, it seems that they'll find a way to make it work with what they're earning. The study found that millennials who felt engaged at their current jobs were 26 percent less likely to leave for a raise.

And when millennials do have enough money to spend it on what they want, here are the brands that they can't get enough of:

Money isn't what millennials value most in a job -- this is
24. Levi's

More on AOL.com:
Think you "get" millennials? Get paid $20,000 an hour to instill your knowledge
More millennials are living in their moms' basements than at any other time in the past decade
Here's how much millennials are earning annually across the US