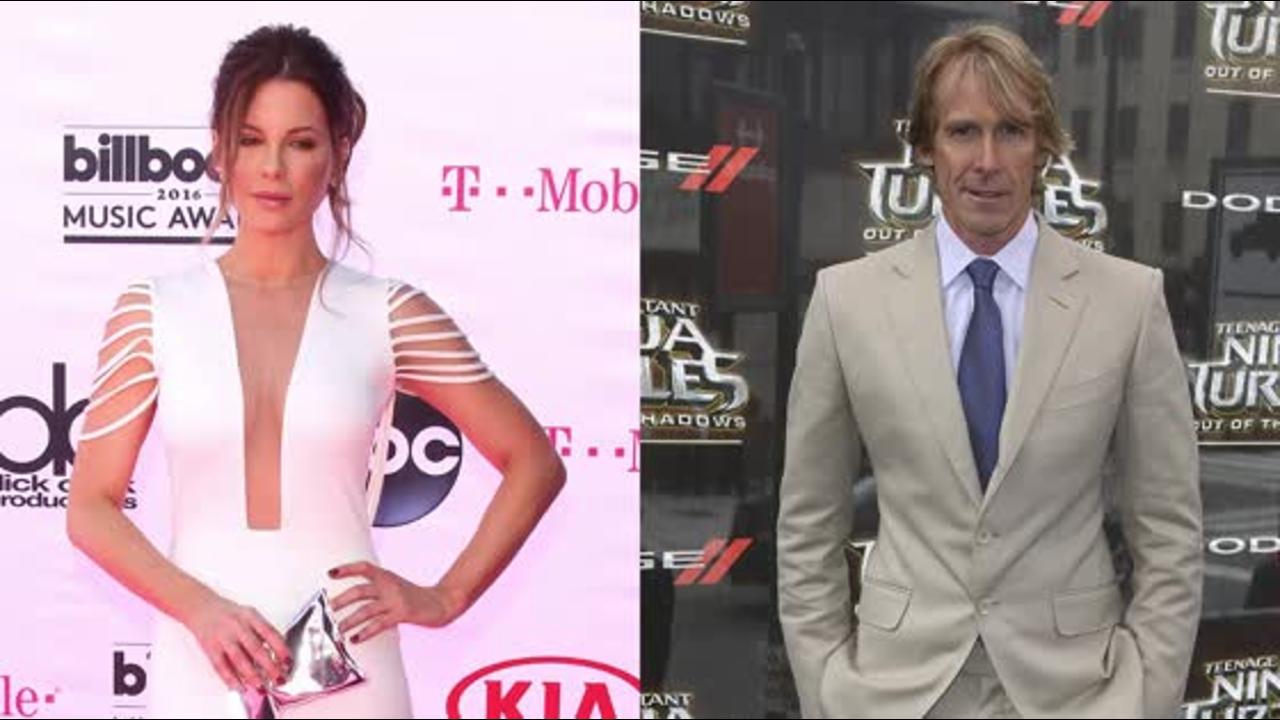 Kate Beckinsale definitely had heads turning in this gown.

The 42-year-old actress stepped out at the Christian Dior Cruise after-party at Loulou's in London, England on Tuesday night, wearing a floor-length, white dress that bared some major side boob and accentuated her enviable curves.

Beckinsale made an outfit change for the after-party. At the Christian Dior Cruise Fashion Show, she wore a stunning cut-out floral dress.

The Serendipity star's bold style statements came after she shared on The Graham Norton Show last week that she was instructed to hit the gym prior to filming the 2001 blockbuster, Pearl Harbor. "I don't think I fitted the type of actress Michael Bay, the director, had met before," Beckinsale explained. "I think he was baffled by me because my boobs weren't bigger than my head and I wasn't blonde."

See Beckinsale through the years:

WATCH: Model Erin Heatherton Says Victoria's Secret Told Her She 'Had to Lose Weight' -- 'I Was Really Depressed'

She added, "I'd just had my daughter [Lily Sheen] and had lost weight but was told that if I got the part I'd have to work out, and I just didn't understand why a 1940s nurse would do that."

A slew of other stars have similar stories to that of Beckinsale. Here are eight other successful actresses who were told they weren't pretty enough for Hollywood.