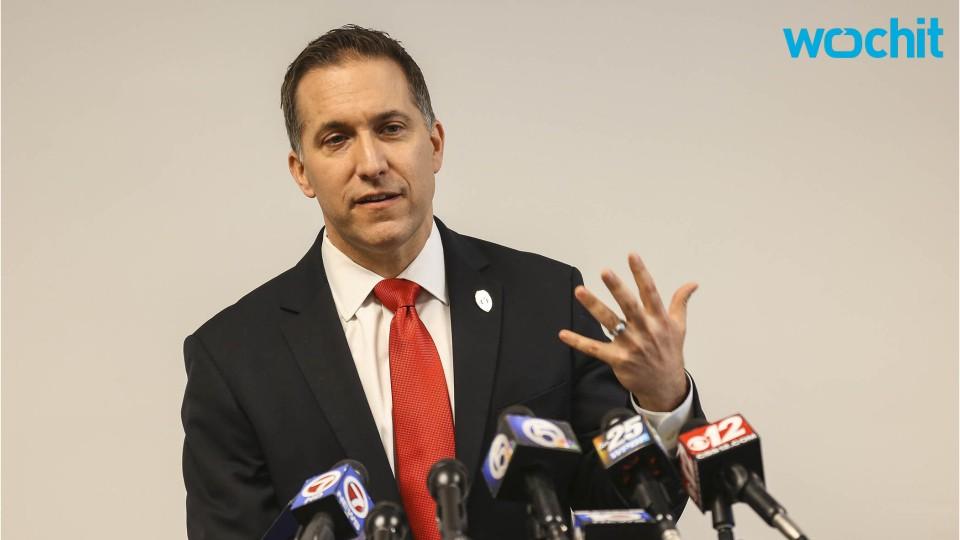 TAMPA, Fla., June 1 (Reuters) - A former Florida police officer was arrested after a grand jury found he had used unjustified force in the fatal shooting of a black musician waiting for help after his car broke down, a prosecutor said on Wednesday.

Raja was fired from the Palm Beach Gardens Police after the Oct. 18 shooting of 31-year-old Corey Jones.

Related: Other controversial shootings by police:

Jones' death raised questions about excessive use of force by law enforcement amid a series of fatal incidents nationally involving police and black men. Raja was in plain clothes when he approached Jones in the early morning hours in an unmarked van.

Jones' family said it was relieved to learn Raja would face charges for "his reckless act."

"While we understand that nothing can bring back our son, brother and friend, this arrest sends a message that this conduct will not be tolerated from members of law enforcement," Jones' family said in a statement released by an attorney. (Reporting by Letitia Stein; Editing by Chris Reese and James Dalgleish)

More from AOL.com:
Murder-suicide kills 2 at UCLA, shuts down campus
Why Instagram could be the key to planning an incredible vacation
TI Concert Shooting: Rapper Troy Ave Arrested