Deciding once and for all: Should you love or hate Bryce Harper? 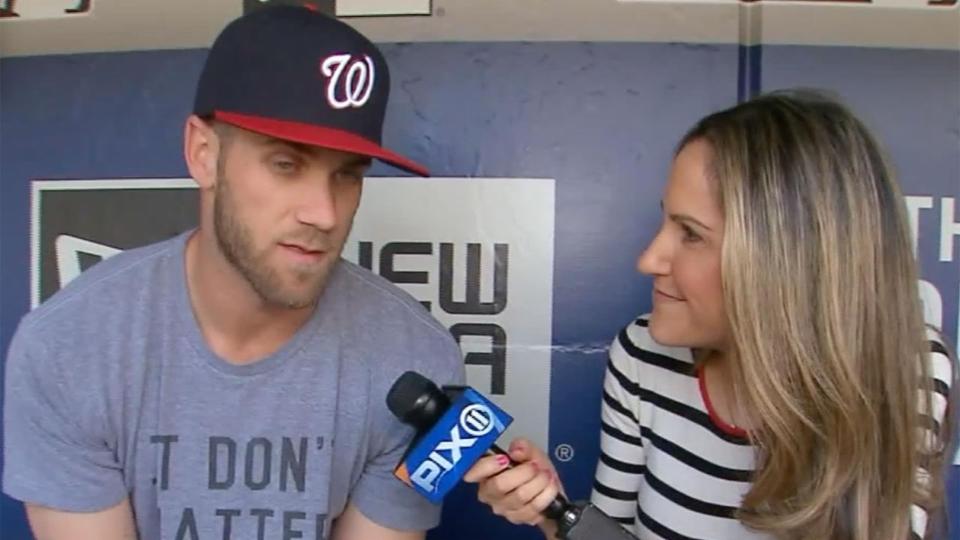 Harper was a first-overall draft pick who has gone on to become Rookie of the Year, the youngest position player ever selected for the MLB All-Star Game and the youngest-ever unanimous National League Most Valuable Player. And he's taking it upon himself to make the tired sport of baseball fun again.

Those are all incredible accomplishments, especially for a player who is still only 23 years old. But there's another side to Bryce Harper... and that side is kind of a total jerk.

The Washington Nationals' outfielder was drafted into the MLB six years ago, and for a lot of people it's still difficult to determine whether we love him or hate him. So, being the generous souls we are, we decided to pull together some evidence from both sides to help you make an informed decision.

... Alright, maybe that didn't actually decide anything. At the very least, it looks like Bryce Harper's good qualities are equalled out by the bad, and vice-versa.

Thankfully, we should have at least 15 more years of Harper's antics in the MLB to help us form our opinion.

All photos via Getty Images.