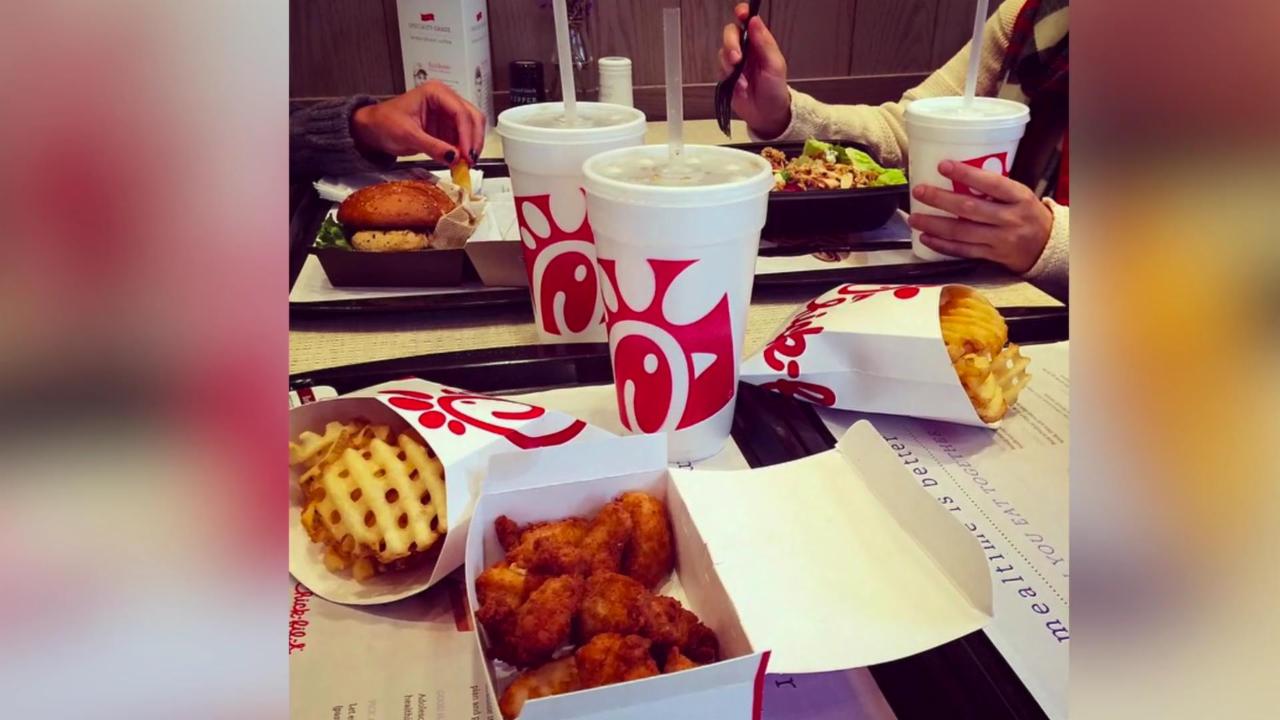 Chick-fil-A is rolling out a new app that will let customers skip long lines at the register.

The app, called Chick-fil-A One, allows customers to order and pay for their food in advance, then pick it up at a counter designated for online orders.

The app will also allow users to customize and save their favorite orders.

Michael Lage, a veteran of Facebook and Google who helped develop the app, claims it will fundamentally change how customers experience and interact with Chick-fil-A — particularly for parents with young children.

"I have a 2-year-old daughter and I can't imagine interacting with Chick-fil-A without the app anymore," he said, commenting on the difficulty of managing toddlers while waiting in line.

To celebrate the launch of the app, Chick-fil-A is giving away free chicken sandwiches to everyone who downloads it between June 1 and June 11.

Customers will get their choice of a free original, spicy, or grilled chicken sandwich when they sign up.

The app will continue to give away free food beyond the launch through its built-in rewards program, which will randomly send customers free food offers based on what they typically order.

"We want to surprise customers with items they love the most," said Lage, who is now Chick-fil-A's senior manager of digital experience.

When customers get free treats from Chick-fil-A, they will have the opportunity to rate them. Those ratings will be factored into the app's free food offers in the future.

Customers will typically get a choice between several items for their free food offers. For example, they will be allowed to choose between a free drink, dessert, or medium fry.

"We want to make sure the experience is based on personalization and choice," Lage said.

Chick-fil-A is one of the first major fast-food restaurants to offer ordering and payment capabilities on its app. It follows in the footsteps of Starbucks, which has one of the most popular mobile order-and-pay apps in the industry, and Taco Bell, which recently launched its own app with those features.

McDonald's is reportedly testing an app with ordering and payment features. Its app currently offers only a rewards program and a restaurant locator.

The app should help Chick-fil-A better manage the surge in traffic that its restaurants have experienced in recent years. The chain generated about $6 billion in sales last year, which is nearly double what it made in 2009.

SEE ALSO: Burger King has unleashed its latest weapon in the fast-food wars