All-white juries are still a big problem for black defendants 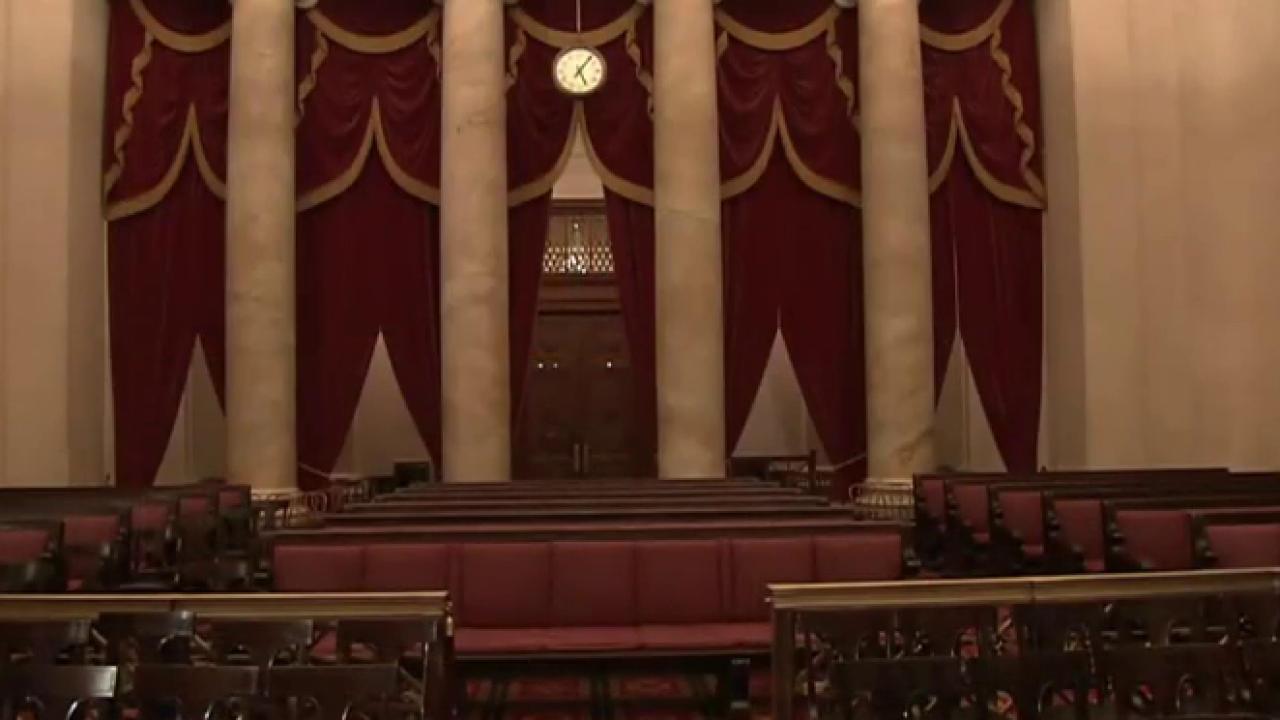 Timothy Tyrone Foster's case could seem clear-cut at first glance. Sentenced to death in May 1987 by a Georgia trial court, the 18-year-old had, after all, confessed to sexually assaulting, robbing, and killing an elderly woman at her home in Rome, Georgia, the previous year. But almost 30 years after his sentencing, the all-white jury that convicted the young, intellectually impaired black man rose to the attention of the U.S. Supreme Court, which last week ruled in Foster's favor, giving him a chance to argue for a new trial.

The 7–1 ruling determined that the state prosecutors' choice to strike the only four black prospective jurors from Foster's trial was racially motivated. Both the trial court and the Georgia Supreme Court had rejected Foster's claims under Batson v. Kentucky (called a Batson challenge), the 1986 law that made it illegal to exclude jurors because of race—judgments that were roundly rejected by the high court.

In spite of the court's ruling in Foster's favor and the assertion from some advocates and legal analysts that the case will open the door for similarly situated death row prisoners, the ruling doesn't touch the core of the problem, capital punishment experts told TakePart.

"The fact that it took a decision by the U.S. Supreme Court to rectify this injustice is a very poor reflection on what is going on in the lower state courts," said Elisabeth Semel, director of the death penalty clinic at the University of California, Berkeley, School of Law. "This is a systemic problem."

While the decision allows Foster to petition for a new trial, it does little to remedy the broader challenges faced by defendants trying to demonstrate that racial bias played a role in jury selection during their trials. The ruling is narrow, according to Semel, and bound by the specific facts of the case—not to mention the unusually explicit evidence found in the district attorney's notes.

"It's just luck that this evidence was so clear and that these notes existed," said Marc Bookman, a former public defender and director of the Atlantic Center for Capital Representation. "The case shows how easily [lower] courts can deny obvious discrimination, and how easily prosecutors can get past Batson claims by laying out dozens of so-called reasons for excluding black jurors."

Semel agreed. "Sometimes these challenges are not necessarily a product of overt, but more subtle racism," she said. "Batson is about intentional discrimination, and it's a rare case where the prosecutor's very language tells that story."

Facing an all-white jury can stack the deck against black criminal defendants. All-white jury pools in Florida were 16 percent more likely to convict black defendants than white defendants, according to a 2012 study from Duke University. Researchers who studied Florida non–death penalty cases between 2000 and 2010 found when just one black juror joined the pool, the gap in conviction rates narrowed to just 2 percent.

While lawyers are welcome to try to prevent such a result by bringing Batson challenges on behalf of their clients, convincing a judge that racial bias affected jury selection remains a significant legal challenge.

Professional rapport can also come into play, posits Bookman—particularly when the same players appear in the courtroom every day. Raising a Batson challenge in the courtroom, he said, is tantamount to saying, "This guy three feet away from me is a racist."

"Judges see the same prosecutors day in and day out, and no one wants to accuse someone of being racist," said Bookman. "What we really want is neutral judges who act as a little less of a prosecutorial rubber stamp." 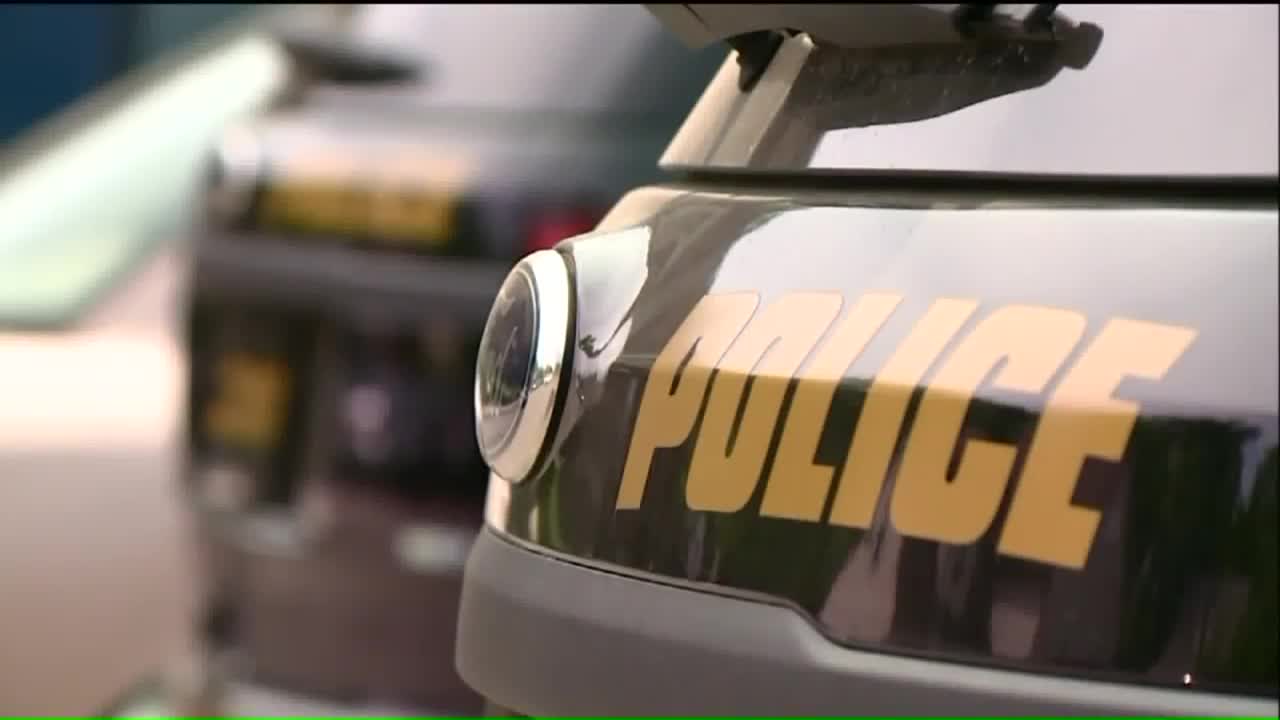