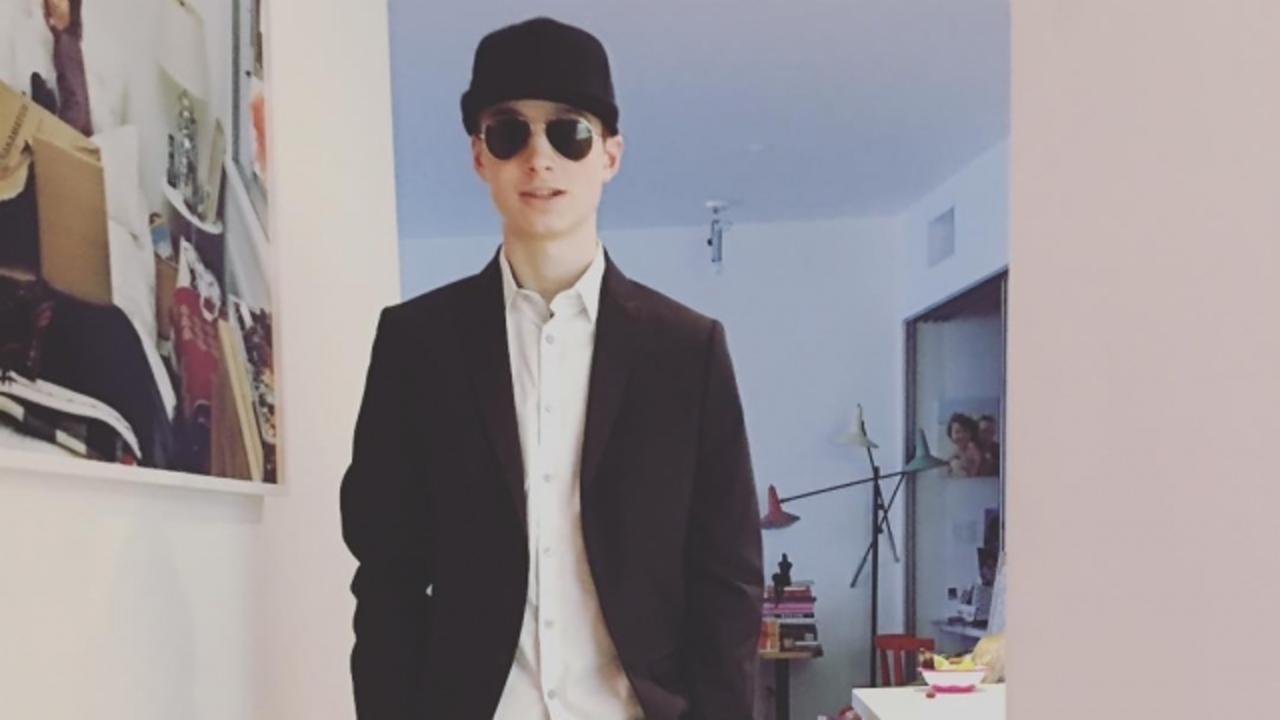 Nineteen-year-old Patrick Finnegan knows who big name brands should be focusing their advertising on, and isn't afraid to share how he thinks they should do it with some of the most successful people in the entertainment business.

This includes the former president of Def Jam records Kevin Liles, among other billionaires and CEOs.

Gen Z encompasses those born in the late 90s and mid-2000s—the age group born just a few years later than the youngest millennials.

The group is highly desirable to market towards. CNN Money reported that the buying power of Gen Z is "already an estimated $44 billion."

Finnegan, who dropped out of high school to pursue a career launching two startups that ended up failing, moved to New York to start his current profession as a Gen Z consultant of sorts.

Check out these other notable entrepreneurs and see what they're up to:

A 19-year-old high school dropout is making six figures by helping companies market to this generation
Co-founders of Birchbox, Hayley Barna and Katia Beauchamp attend the opening of the Birchbox flagship store on July 10, 2014 in New York City. (Photo by Cindy Ord/Getty Images for Birchbox)
Rent the Runway co-founders Jennifer Fleiss and Jennifer Hyman attend the 4th Annual Fashion 2.0 Awards at SVA Theater on March 13, 2013 in New York City. (Photo by Astrid Stawiarz/Getty Images)
Stewart Butterfield, co-founder and chief executive officer of Slack Technologies Inc., smiles during a Bloomberg West television interview at the Vanity Fair 2015 New Establishment Summit in San Francisco, California, U.S., on Tuesday, Oct. 6, 2015. (Photographer: David Paul Morris/Bloomberg via Getty Images)
Snapchat CEO Evan Spiegel speaks onstage during 'Disrupting Information and Communication' at the Vanity Fair New Establishment Summit at Yerba Buena Center for the Arts on October 8, 2014 in San Francisco, California. (Photo by Michael Kovac/Getty Images for Vanity Fair)
Nic Jammet, Jonathan Neman and Nathaniel Ru are the Co-Founders of SweetGreen in Washington, D.C. on October 17, 2011. Jane Black's November column is about SweetGreen and its efforts to stay true to its roots as it grows to be a regional and national chain. Nic Jammet, the young, charismatic co-founder, who is working hard to make sure that they still feature local products from small farms, even in wintertime. They have gone from 1 store in 2007 to 10 today, including several in the Philadelphia area. (Photo by Marvin Joseph/The Washington Post via Getty Images)
Soylent CEO Rob Rhinehart holds a bag of finished product inside a warehouse in Oakland, California where the company runs its business on September 09, 2013. The 24-year-old software engineer developed Soylent, a homemade nutrient concoction, designed as part meal-replacement drink, part thought experiment, providing every necessary nutrient while challenging societys current perception of nutrition. (Photo credit should read Josh Edelson/AFP/Getty Images)
(L-R) Casper Co-Founders & Chief Executive Officers T. Luke Sherwin, Jeff Chapin, Neil Parikh, and Philip Krim attend Casper's LA celebration at Blind Dragon on July 9, 2015 in West Hollywood, California. (Photo by Rachel Murray/Getty Images for Casper Sleep Inc.)
Up Next

Translation: He works alongside marketing firms and investors and helps them appeal to Gen Z.

Finnegan is currently working for Studio.V, where he is paid an undisclosed salary and portion of the company's carried interest. Combine this with a couple thousand dollars that he makes each month through different consulting deals, and it's easy to see how Finnegan is easily on his way to bringing in six figures this year.

Finnegan posted a YouTube video in which he gave sound advice to any entrepreneur trying to launch their career:

"...Don't be afraid to make an ask. That's my second piece of advice. People will help you. But you have to come from an authentic place, because if you're real, they'll know it."

Now, check out this 14-year-old entrepreneur who's also crushing the business world: 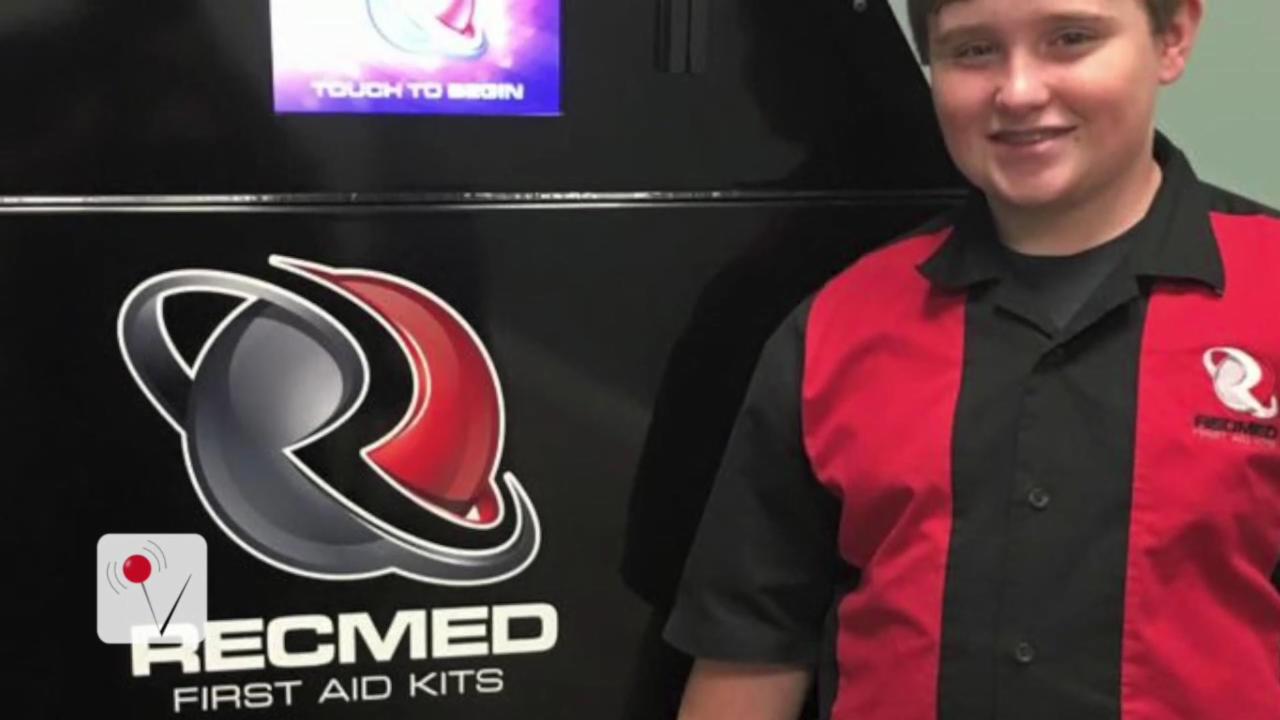 More on AOL.com:
4 lessons Mark Cuban taught his 16-year-old 'mini me' about business
20 young entrepreneurs you need to know in 2016
These 3 powerhouse entrepreneurs share their breakthrough moments