Yes, Facebook is probably listening to you through your phone 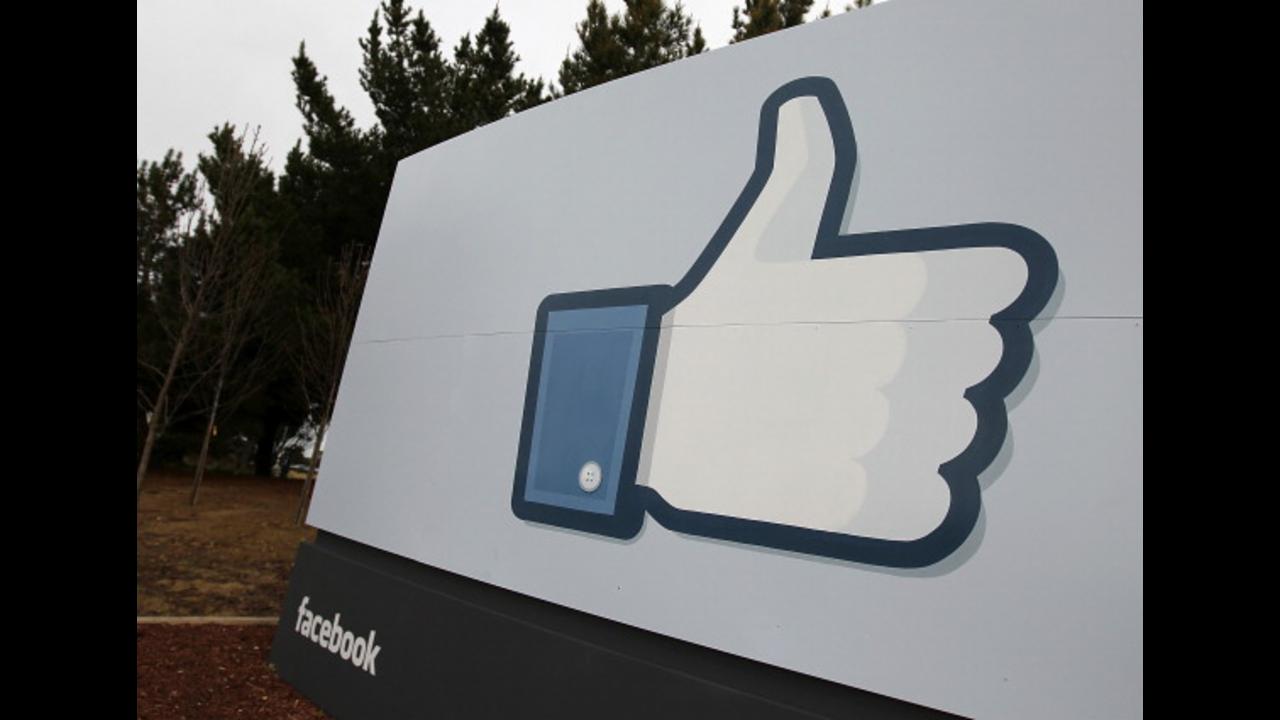 Facebook is listening to you, but it claims it isn't using the audio for evil (read: targeted ads).

If you are at lunch with a friend and mention your apartment is filthy and then see an ad for a cleaning service in your News Feed, remain calm. Facebook says it's not listening to your conversations so they can be used for targeted ad fodder — it probably just tapped into your Google searches.

"Facebook does not use microphone audio to inform advertising or News Feed stories in any way," a Facebook spokesperson said in an email. "Businesses are able to serve relevant ads based on people's interests and other demographic information, but not through audio collection."

Facebook's statement contradicts University of South Florida professor Kelli Burns, who said that when she discussed certain topics around her phone she quickly saw relevant ads on Facebook, the Independent reported — though Burns also said she "may have been" searching online for things she mentioned around the phone.

Many are suspicious. Burns' theory is supported by other users who say ads that pop up in their Facebook feed are aligned with things they spoke about out loud. Like this person. And this person. And these people. And... you get it.

This user on Quora thinks the Facebook app is listening and using their spoken words to target advertisements:

"For example: I spoke to my wife about some kitchen appliances while using Facebook and the next day I saw an ad about it," the user wrote. "I didn't even search or type this thing anywhere. I spoke to my friend about sun shades and I got an advertisement next day about the sun shades."

We may be paranoid: Perhaps people don't recall searching for the same thing online that they mentioned in passing.

But we are living in a world riddled with microphones — in our phones, laptops, smart home hubs, smartwatches, TVs — and Facebook isn't the only company with its ear to the ground. According to Gizmodo, the FBI "can neither confirm nor deny" if it ever wiretapped an Amazon Echo — a smart home device now in around 3 million households, GeekWire reported. Privacy campaigners and developers have also accused Google of actively listening in on users through its Chrome browser without their consent, triggered by the "OK, Google" command, the Guardian reported.

Google claimed it was just an opt-in feature. Developers disputed this.

"The default install will still wiretap your room without your consent, unless you opt out, and more importantly, know that you need to opt out, which is nowhere a reasonable requirement," Pirate party founder Rick Falkvinge said, the Guardian reported.

Be careful out there. The moral of the story is that the tech overlords are listening — if you want to be sure your audio is kept completely private, you might as well throw all your gadgets into a river.

You could also just turn off the microphone on your phone, which Facebook can't counteract. If you have an iPhone, you can switch off the mic within your privacy settings.

For Android, you can change the Facebook app permissions within privacy settings. Still, there are microphones all around you besides the one in your phone.