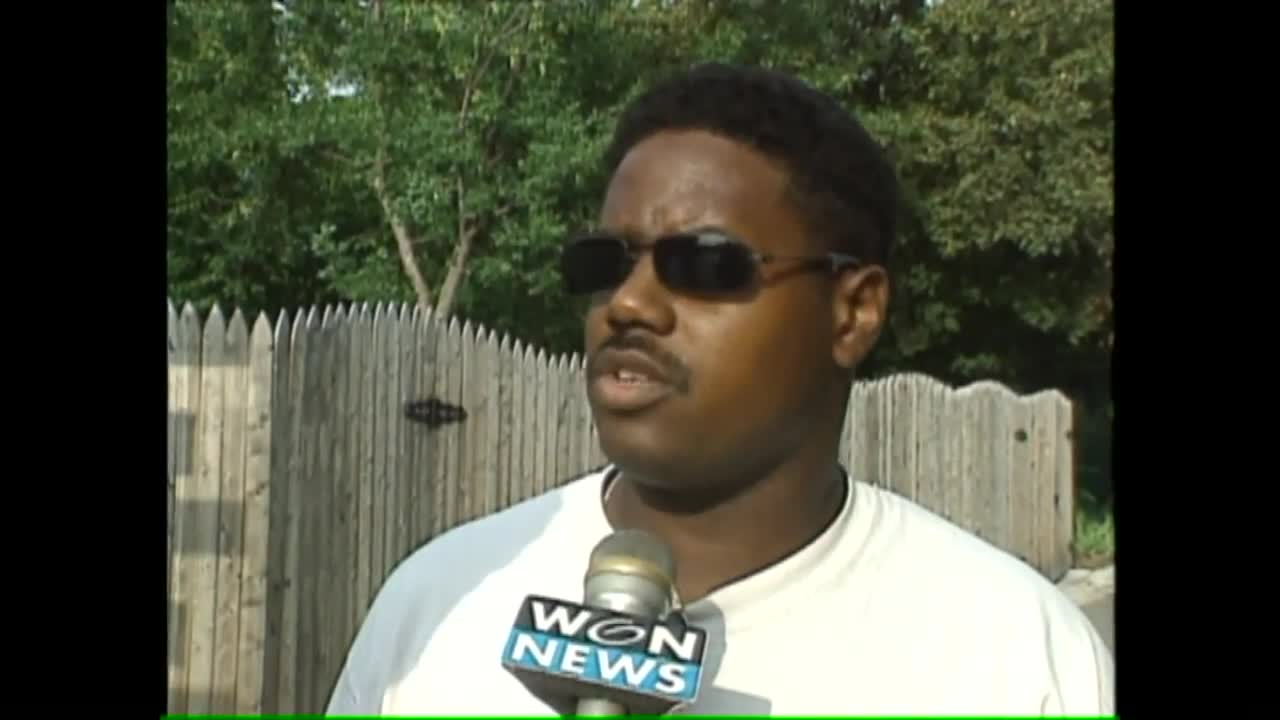 On August 19, 1996, the boy, whose name was never released publicly, slipped away from his mother and climbed through a barrier at the Western Lowland Gorilla Pit at the Brookfield Zoo.

Stunned spectators and employees looked on as Binti Jua, who was 8 years old at the time, picked up the child's lifeless body and cradled him for several minutes and then carried him to safety. Zoo workers who witnessed the rescue say it was an image they will never forget. Binti Jua carried her own baby, 17-month-old Koola, on her back during the entire ordeal. She quickly showed her maternal instincts. One on-looker recorded video of the rescue and that video was seen around the world. Binta Jua quickly became a Hometown Hero and an international sensation. She continues to live at the Brookfield Zoo.

The boy suffered a broken hand and cuts to his face. He spent four days in the hospital and recovered fully.

Also see more from the recent incident at the Cincinnati Zoo and Botanical Garden:

Video archive: Brookfield Zoo gorilla rescues little boy who fell into the ape pit in 1996
Harambe, a 17-year-old gorilla at the Cincinnati Zoo is pictured in this undated handout photo provided by Cincinnati Zoo. REUTERS/Cincinnati Zoo/Handout via ReutersATTENTION EDITORS - THIS PICTURE WAS PROVIDED BY A THIRD PARTY. REUTERS IS UNABLE TO INDEPENDENTLY VERIFY THE AUTHENTICITY, CONTENT, LOCATION OR DATE OF THIS IMAGE. THIS PICTURE IS DISTRIBUTED EXACTLY AS RECEIVED BY REUTERS, AS A SERVICE TO CLIENTS. FOR EDITORIAL USE ONLY. NO RESALES. NO ARCHIVES.
This #Gorilla thing has me stressed out, I know that there was a child in the cage, but the animal did nothing to the child.
I'm so mad reading about this gorilla story . The gorilla didn't even look like a threat
The parents need to be held accountable RT @Channel4News: gorilla shot dead after a boy fell into its zoo enclosure https://t.co/54KjJju8i3
A magnificent gorilla dies because parents can't watch their kids. There I fixed it https://t.co/k8pUBs2SGV
Put endangered gorilla in zoo. Allow child into gorilla's cage. Shoot gorilla dead. Redefine "conservation". https://t.co/TeWZJSBuE9
I may be ignorant to gorilla psychology but, if the gorilla wanted to harm the boy, wouldn't he have done it? looked like protection to me
Yo kid stumble into a gorilla cage, pretty sure that gorilla can raise the kid better than you
Up Next