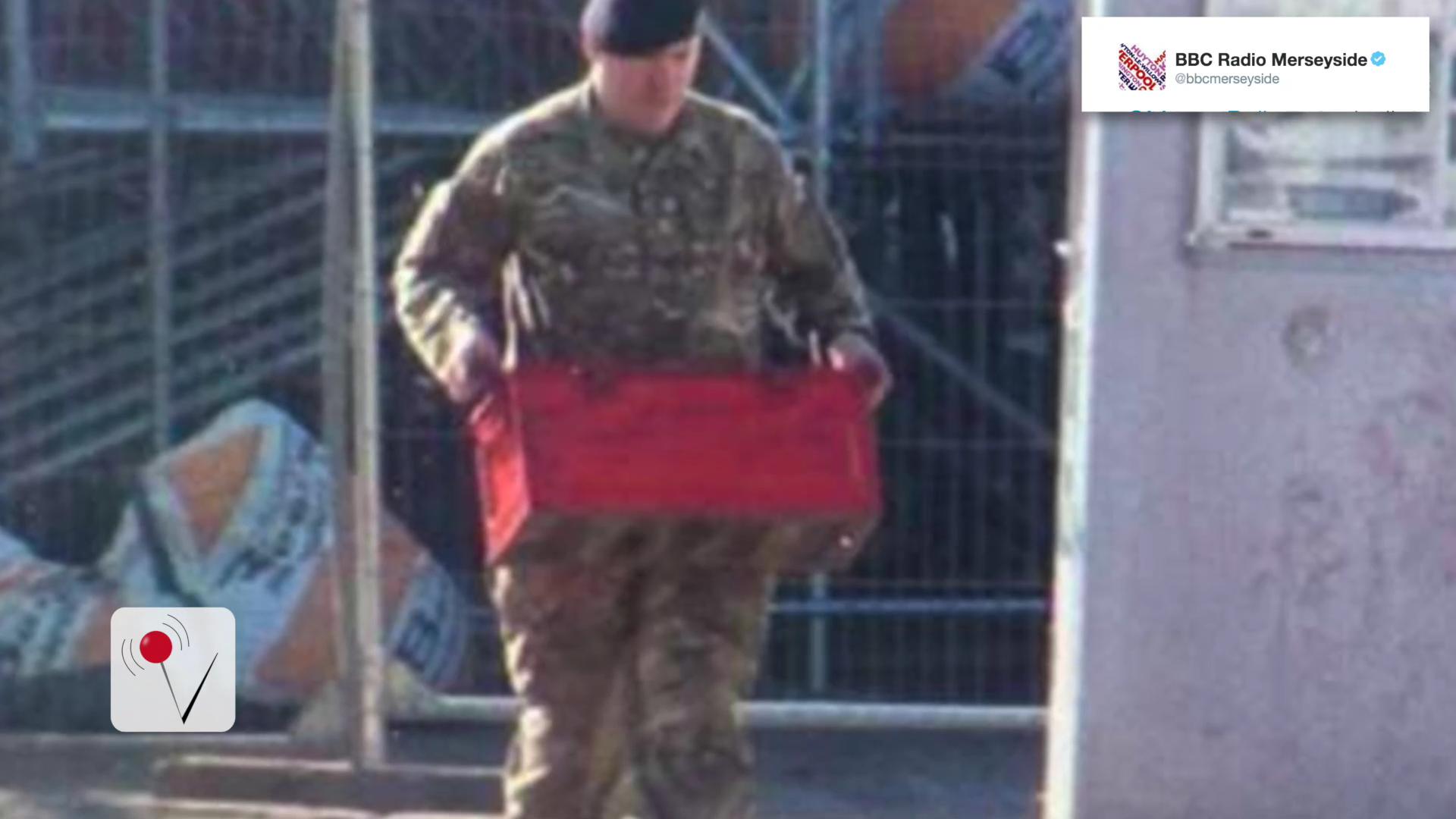 A passenger packing a World War II souvenir caused major delays on Eurostar trains in Paris on Monday, because actually, no, it's not a great idea to travel with a replica bomb.

Our Eurostar train from Paris to London is 4 hours delayed because of a bomb threat today. 😩 On the way back home now though.

@Eurostar need a lesson in communication skills! Truly dreadful delays due to bomb scare at Gard Du Nord & nothing was communicated to us

A Eurostar spokesperson said the delays were due to "some memorabilia which had been brought back from the war sites in Northern France," according to Huffington Post UK. "There are lots of signs at check-in where we ask passengers not to do this."

This is not the first time this has happened at the station — it's the seventh since 2011, according to the Evening Standard.

SEE ALSO: On the beach at France's glamorous 'Parisian Riviera'

"On this occasion someone had done so without declaring it to customs, so there was an evacuation whilst this was checked," the spokesperson said. "The object was found when all bags were scanned, as part of the regular check-in procedure."

Some passengers who were delayed for hours considered themselves fortunate. In addition to the delays due to the security scare, there was also maintenance work that canceled the last two trains of the night.

"We were among the lucky ones as I believe a lot of others were stranded in Paris overnight," passenger David MacLean, whose train left two hours late, told the Daily Mail.

Passenger with fake bombshell sparked a security scare at Paris Gare du Nord, delaying our journey on the @Eurostarpic.twitter.com/ATjFqkqp9b

Not the most streamlined Monday night Eurostar departure ever! #garedunord#eurostar#delayed#suspiciouspackagepic.twitter.com/8oyWx8B4mX

The chaos is likely to precede more chaos, as French labor unions are planning strikes that will affect almost all modes of transit, from planes to trains to ports.

Those traveling around or through France should check on the status of their transit plans, and be prepared for delays.

Check out photos of this WWII dome house:

More from Mashable:
Why did France raid Google Paris?
Lightning strikes hit kid's birthday party and soccer match in Europe
France could be in for travel chaos with strikes affecting planes, trains and ports