Even though burn survivor Kilee Brookbank isn't a typical teenage girl, she still had a life-changing night at prom.

She did more than just show up on the big night. She wore a sleeveless dress, baring the scars from her burns to the world.

READ MORE: Girl kicked out of prom for wearing tuxedo

Two years ago, Kilee lit a candle in her house, unaware there was a gas leak. The candle erupted into a fireball, which nearly killed her and left more than 45 percent of her body burned.

Kilee spent nearly a month in the hospital, and the injuries and following surgeries left her arms, legs and back covered in scars.

She told Inside Edition that she never thought she'd want to be in a dress again since she struggled with being comfortable in her skin.

Kilee ultimately decided to show off her scars as a mark of bravery instead of covering them up, and it left her peers inspired. Kilee won prom queen.

"I feel really good about myself," she said. 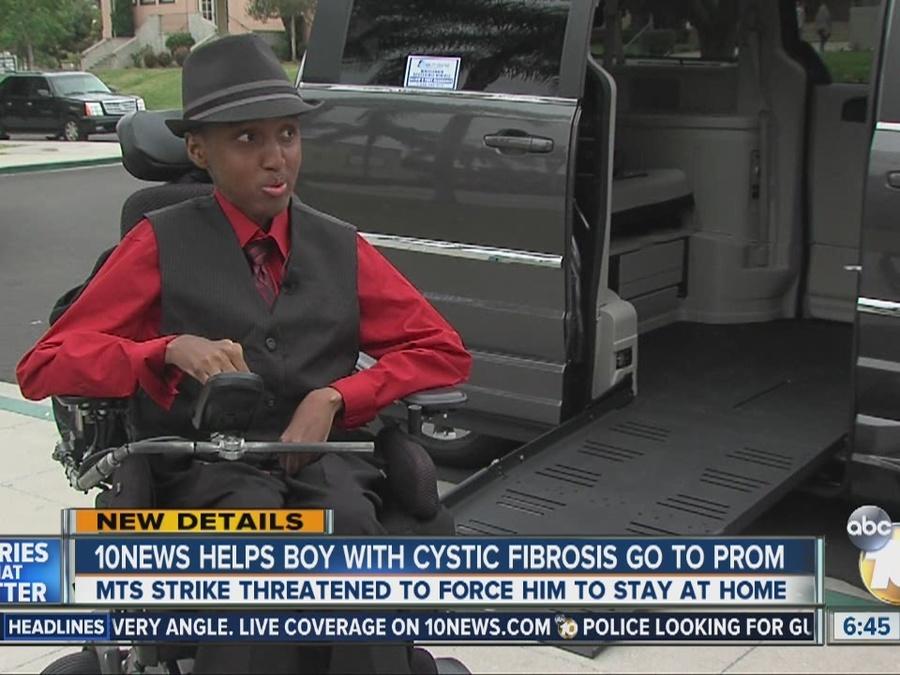