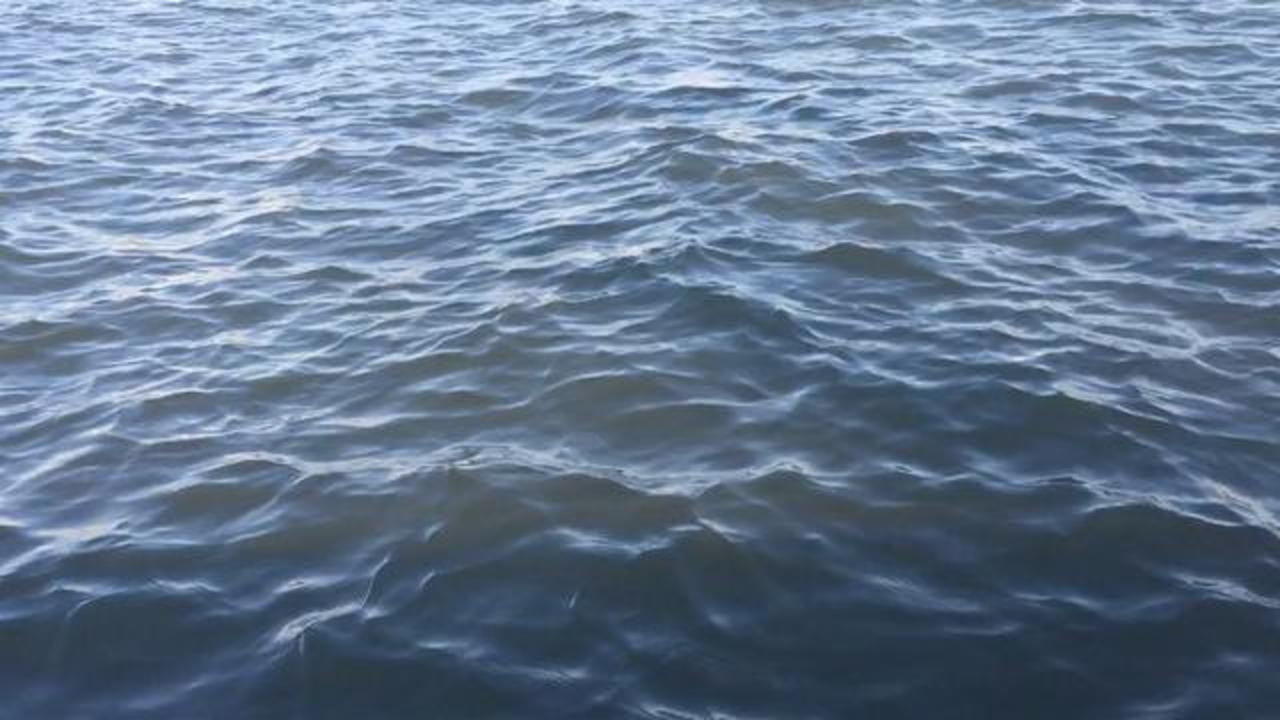 An unexpected death in Alabama has led to a campaign to raise awareness about a potential hazard.

According to KFVS, on April 16, 15-year-old Carmen Johnson was enjoying Smith Lake with friends and around that time, her father Jimmy "...lowered the metal ladder into the lake so the girls would have a way to climb out of the lake. "

He soon sensed distress and jumped in to help but instantly felt a strong electrical current, notes Today.

Teen girl dies from electric shock drowning at lake
Up Next

His wife Casey turned off the boat dock's power, and everyone managed to get out of the water except for Carmen whose body was found about two hours later.

Her death was reportedly caused by electric shock drowning which occurs when a typically small amount of electricity paralyzes the victim so he or she is not able to swim.

The family believes the dock's metal had become electrified from a water-logged control box and that the ladder "sent an electrical current through the water," notes KFVS.

Highlighting the prevalence of such scenarios, Today reports that the Electric Shock Drowning Association has "compiled a list of 77 fatal cases of electric shock drowning, some of which involved the deaths of multiple people."

More from AOL.com:
Do you know these celebrities' real names?
This $39M Hamptons mansion puts Gatsby's to shame
Rebecca Louise reveals the secret to staying in shape