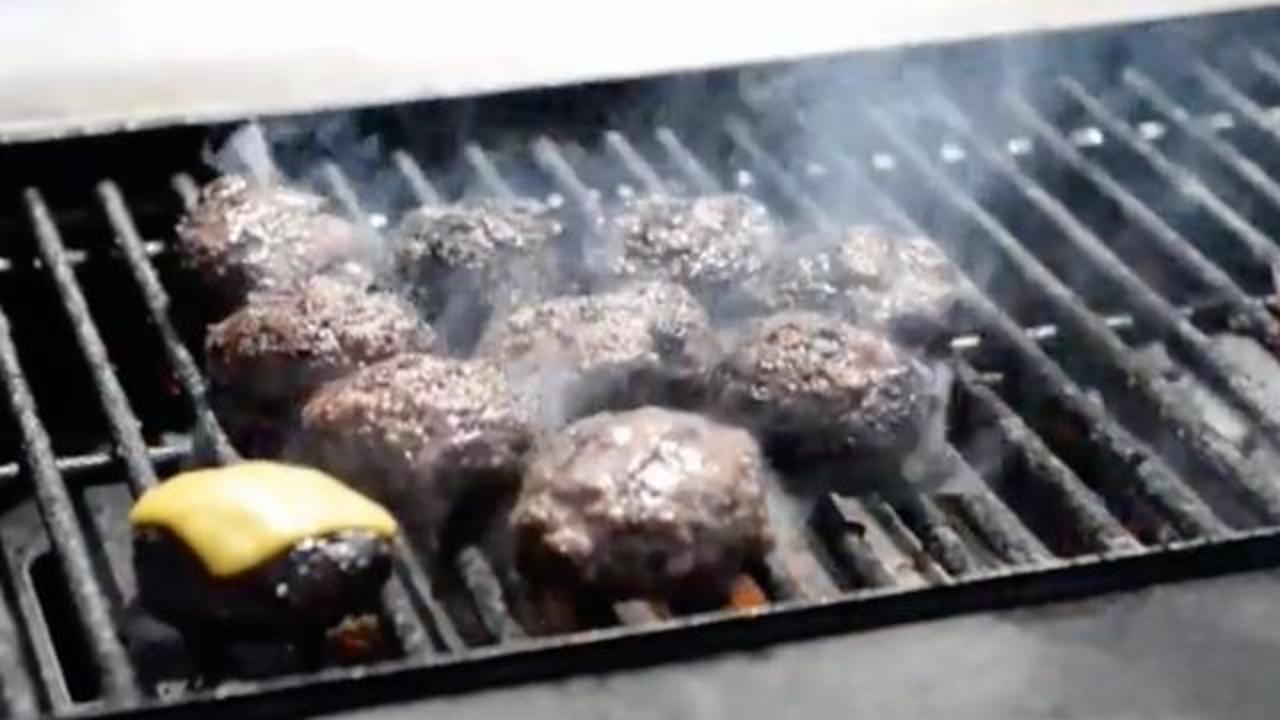 Summertime means outdoor grilling for many people, but a new study cautions against one of the activity's less obvious dangers.

According to a news release, researchers with the University of Missouri School of Medicine determined that there have been "more than 1,600 injuries from wire-bristle grill brushes reported in emergency rooms since 2002."

These tools are a common way to scour the grates, but, as the release states, "loose bristles can fall off the brush during cleaning and end up in the grilled food, which, if consumed, can lead to injuries...."

The team assessed consumer injury databases to identify 1,698 related cases that were treated by emergency departments between 2002 and 2014.

The bulk of the damage occurred around the mouth, tonsils, and throat, and surgeries were required in some patients.

One of the researchers, David Chang, notes that swallowing a metal bristle could cause an even more critical health risk if it were to get lodged in the intestine wall or another area along the digestive tract.

As such, he recommends that people inspect their grills, brushes, and food for any related hazards.

Common Mistake: Not letting the meat "rest." It might be tempting to cut into that juicy, lean beef right when it is hot off the grill. But doing so will actually cool the steak down quicker and release all those good juices, leaving you with a tougher, drier steak. Instead, wrap the steak in aluminum foil and let it rest for about 10 minutes or so before slicing.

Fish
Common Mistake: Choosing the wrong type of fish. Delicate, flaky fish are a challenge to grill because they will often fall apart or flake through the grates of the grill. Instead, choose a steak-like or firmer fish, such as tuna, marlin, or even mahi-mahi to make seafood grilling a breeze. Or try skewering shellfish like shrimp or scallops for a quick-cooking option.

Chicken
Common Mistake: Not using a meat thermometer. Overcooking is one of the most common causes of dried-out chicken, but of course you don't want to run the risk of undercooking chicken either. A meat thermometer with grilled chicken is the best solution. The USDA recommends that chicken breasts should reach an internal temperature of 165 degrees F.

Veggies
Common Mistake: Using too much oil. Of course you need to use some oil when grilling veggies since this healthy fat helps the seasonings to adhere to the veggies and also prevents them from sticking to the grill. But you don't need as much as you might think. We recommend about 1 tablespoon of oil per pound of veggies. Use more than this and you may be left with soggy veggies. Another tip: Cut veggies into evenly-sized pieces and either skewer them or cook them in a grill pan (looks like a skillet with small holes) to ensure they're grilled evenly without the risk of them falling through the grates.

Burgers
Common Mistake: Not forming the patties properly. Whether you are making beef burgers, turkey burgers, or homemade veggie burgers, you probably already know that forming round, proportional patties is a must. But after flattening them, try putting a thumbprint in the center of each patty. This simple trick will keep the patties flat as they cook by preventing them from balling up and shrinking.

More from AOL.com:
How this trainer's struggle with body image changed her life for the better
Adorable boy has a dog with the same condition as him
CTE diagnosed in action sports star Dave Mirra