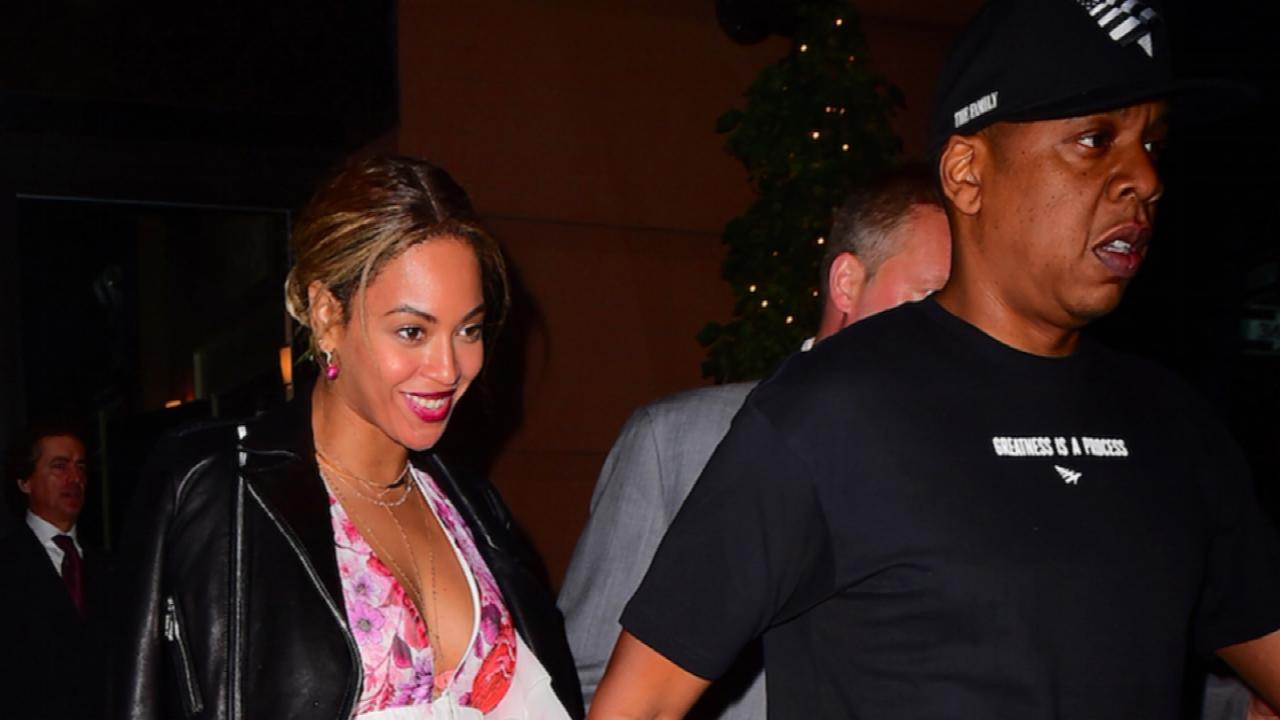 Wonder, who was a headliner at BottleRock on Friday (May 27), told Billboard that he's been following Bey's career since her days in Destiny's Child and called her latest visual visual "a great art piece."

Wonder added that he hopes to see the lyrics of Lemonade released in braille. Watch the video below.

Check out more from Stevie Wonder in the gallery below!