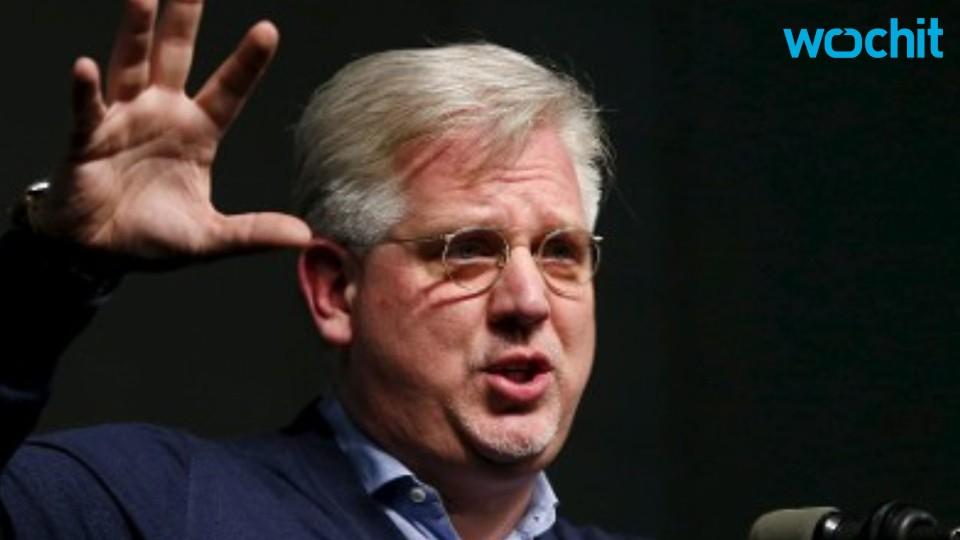 SiriusXM has suspended Glenn Beck's syndicated show after a guest suggested citizens would have to take means that may not be legal in order to get Donald Trump out of office.

Last week, fiction author Brad Thor asked, "What patriot will step up and do that?" when explaining that Congress would not be able to remove Trump from office by "legal means" through impeachment.

The satellite radio network feels this could be viewed as "advocating harm against an individual currently running for office."

"SiriusXM encourages a diversity of discourse and opinion on our talk programs. However, comments recently made by a guest on the independently produced Glenn Beck Program, in the company's judgment, may be reasonably construed by some to have been advocating harm against an individual currently running for office, which SiriusXM cannot and will not condone. For that reason, The Glenn Beck Program is suspended from our Patriot channel for the coming week. SiriusXM is committed to a spirited, robust, yet responsible political conversation and believes this action reflects those values," SiriusXM said in a statement.

Thor knew his comments were going to be controversial, starting with, "This is serious and this could ring down incredible heat on me because I'm about to suggest something very bad. It is a hypothetical I am going to ask as a thriller writer."

See more of Beck through the years:

He continued: "If Congress won't remove him from office, what patriot will step up and do that if, if, he oversteps his mandate as president, his constitutional-granted authority, I should say, as president. If he oversteps that, how do we get him out of office? And I don't think there is a legal means available. I think it will be a terrible, terrible position the American people will be in to get Trump out of office because you won't be able to do it through Congress."

Beck didn't immediatly shoot down Thor's comments. When critics accused the rant of sounding like encouraging an assassination, Beck responded by discussing the topic at length on his show. He claimed the image in his head when Thor made the comments was not an assassination attempt.