Shrug off your breakup, dance along to Gwen Stefani's new 'Misery' video 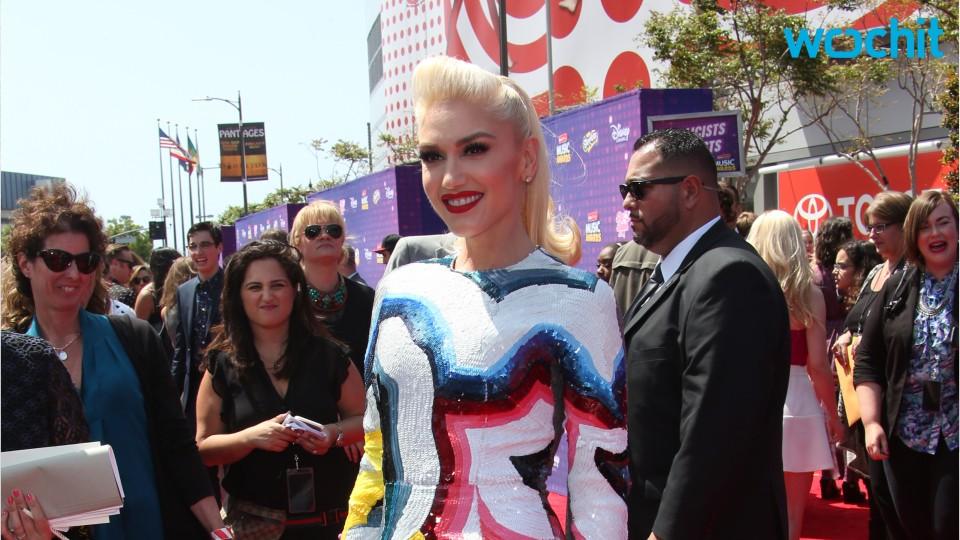 Gwen Stefani appears to be doing just fine following her split from Gavin Rossdale. She performed alongside new partner Blake Shelton at this month's Billboard Music Awards, and she's continuing to promote her 2016 solo album, This is What the Truth Feels Like. "Misery" -- her most recent single -- delves into the struggle around her divorce and the new beginnings that emerged afterward. Today (May 31) she shared the song's official music video.

Gwen Stefani's Makeup Artist on How to Get Her BBMAs 'Earthy Goddess' Look: Exclusive

To bring "Misery" to life, Stefani worked a bunch of dresses, hairstyles and headgear, grooved with a trio of backing dancers and rode a bike through a parking garage...; whatever it takes to forget the bad times.

Earlier this year, This Is What the Truth Feels Like became Stefani's first album to top the Billboard 200, earning 84,000 equivalent album units in the week ending March 24.