Report: Ecstasy use jumps in Europe, no longer just a dance drug 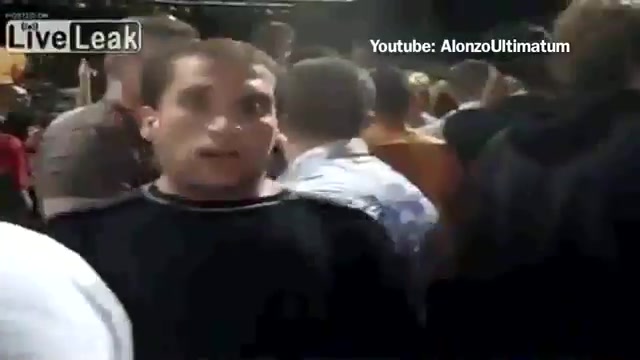 LISBON, May 31 (Reuters) - The drug ecstasy is making a comeback in Europe, spreading as a mainstream party narcotic away from its niche use at dance clubs and reaching new young users, the Lisbon-based European drug agency said on Tuesday in a report.

The report found that 2.1 million people aged 15-34 had used ecstasy, or MDMA, in the past year in a reversal of declining use since the mid-2000s, when it was common at rave parties.

"Europe has experienced a recent resurgence in the use of MDMA, with much stronger tablets and powders now commonly available," said Jane Mounteney, who heads content coordination and trend analysis at the drug agency.

Data collected by the agency found big jumps in the amount of MDMA detected in wastewater in key cities where the drug is common, rising police seizures of ecstasy tablets and indications of more deaths related to the drug.

The agency estimated that 5.5 million MDMA tables were seized in 2014 in Holland compared to 2.4 million in 2012. There have been recent reports of police dismantling large ecstasy laboratories in Holland and Belgium, where European production of the drug is concentrated, the report said.

"This is particularly worrying since MDMA is moving into more mainstream social settings and is increasingly available via online markets," said Alexis Goosdeel, the head of the drug agency.

Use of ecstasy, which is taken mainly in tablet form, is now more common in bars and at parties, the report found.

The report said a 2015 online survey found that MDMA had become the drug most commonly bought on so-called 'darknet' markets, a part of the internet that cannot be accessed through normal browsers.

RELATED: See the devastating effects heroin can have:

While the drug agency highlighted the rising use of ecstasy, it said the number of deaths from drug overdoses, mainly due to heroin, rose slightly to 6,800 in 2014, the latest year for which EU-wide data is available.

The report found that heroin seizures jumped in Europe to 8.9 tonnes in 2014 from 5 tonnes in 2012, suggesting increasing availability of the drug.

Supply of cocaine has leveled off in recent years to an estimated 61.6 tonnes seized in 2014, roughly the same as in 2010.

More from AOL.com:
Dangerous new synthetic drug is hard to detect, and can be deadly
2 men seen with doctor before her overdose death arrested on drug charges
Woman arrested with meth disguised as burritos at the Nogales border