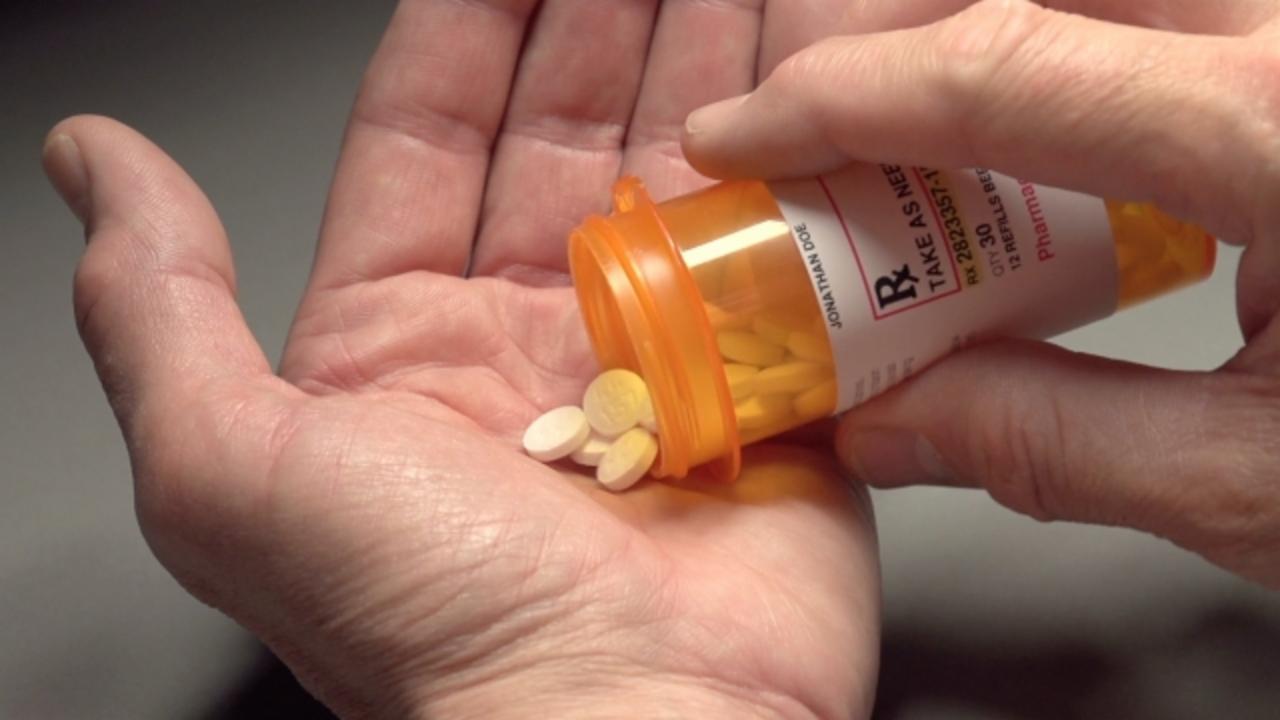 Prescription painkillers may actually do more harm than good, according to a recent study.

Researchers at the University of Colorado Boulder tested opioids, like morphine, on rats and found a few days' worth of doses caused months of chronic pain.

The painkillers were found to spur a "cascade" of reactions that led to more pain signals being fired from nerve cells in the spinal cord and brain.

One of the researchers said, "This is a very ugly side to opioids that had not been recognized before."

One Forbes contributor points out, if painkillers work the same way in humans as they do in rats, it could help explain why they're so addictive. Using them could cause more pain, which, in turn, leads people to use them longer, leading to a vicious cycle.

Using relatively new technology, the researchers have also been able to block specific receptors on cells that recognize the painkillers, which could prevent some chronic pain.

More from AOL.com:
This 1-paragraph letter may have launched the opioid epidemic
The story of an NBA player's mystery healing herb
Tommy Chong's daughter says father heartbroken after being dropped from Bernie Sanders rally