Malaysian teen has fetus of unborn twin removed from his body 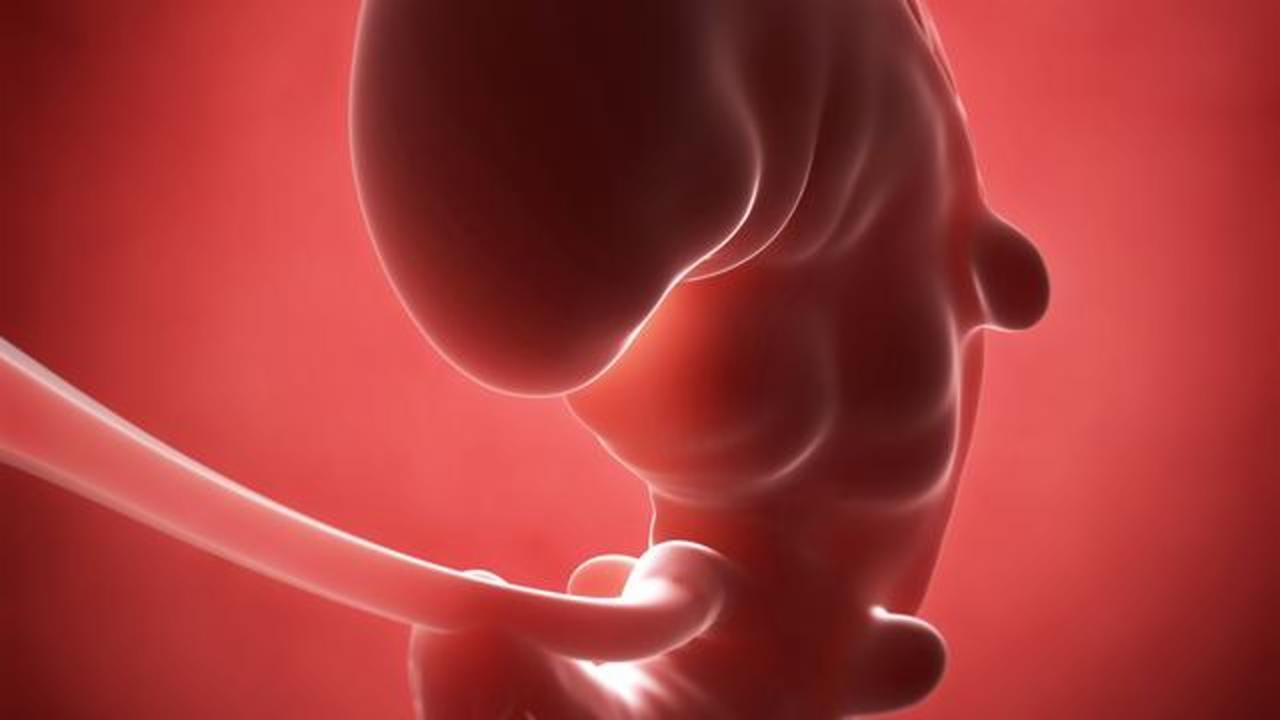 Persistent stomach pain can have many causes including some rather shocking ones, as doctors in Malaysia recently learned.

During the recent surgery of a 15-year-old, they found a mass believed to be the fetus of the boy's unborn twin, notes FOX News.

The Malaysian Digest reports that the medical team was stunned to discover "tissue with lengthy hair, partially formed limbs and almost complete genitalia...."

The patient's mother noted, "The fetus removed from my son's stomach was formed with organs like those of a baby — only the nose and mouth were not complete."

His case is thought to be the first of its kind in Malaysia, and it is extremely rare overall, with an incident rate of about "1 in every 500,000 live births."

According to Medical Daily, "The teen and his family held a funeral for the fetus, and buried the remains in a cemetery."

More from AOL.com:
'Property Brother' Jonathan Scott answers your essential spring cleaning questions
Rebecca Louise reveals the secret to staying in shape
Adorable boy has a dog with the same condition as him