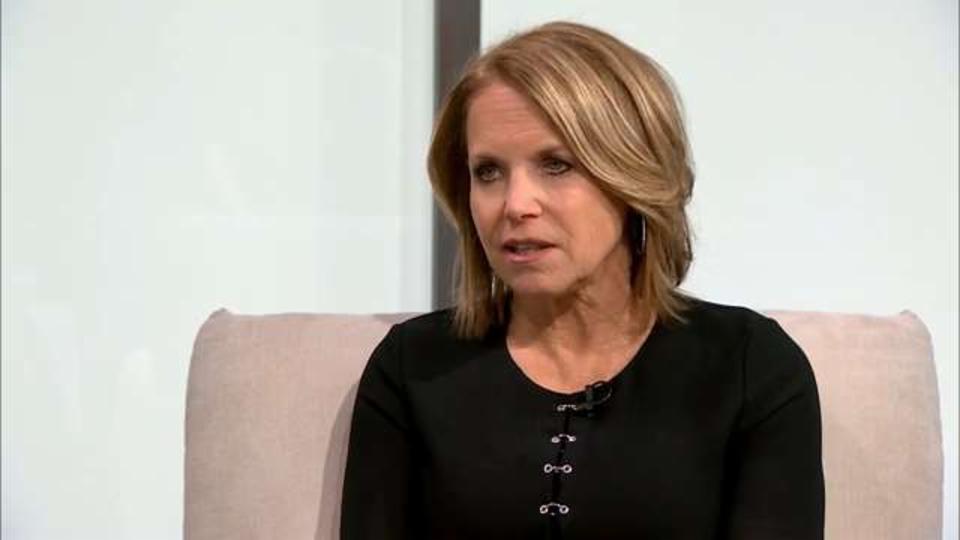 Katie Couric has apologized for the "Under the Gun" documentary that aired on EPIX, saying she regrets the editing process that was "misleading."

The documentary came under scrutiny when it first seemed like a group of gun rights activists were stumped by her question about background checks, taking eight seconds to respond: "If there are no background checks for gun purchasers, how do you prevent felons or terrorists from walking into, say, a licensed gun dealer and purchasing a gun?"

In fact, audio recordings revealed they in fact responded right away.

In a statement posted on the "Under the Gun" documentary's web site, Couric took responsibility and expressed regret for the editing process.

"As executive producer of "Under the Gun," a documentary film that explores the epidemic of gun violence, I take responsibility for a decision that misrepresented an exchange I had with members of the Virginia Citizens Defense League (VCDL)," she wrote. "My question to the VCDL regarding the ability of convicted felons and those on the terror watch list to legally obtain a gun, was followed by an extended pause, making the participants appear to be speechless.

See photos of Katie Couric through the years:

"When I screened an early version of the film with the director, Stephanie Soechtig, I questioned her and the editor about the pause and was told that a 'beat' was added for, as she described it, 'dramatic effect,' to give the audience a moment to consider the question. When VCDL members recently pointed out that they had in fact immediately answered this question, I went back and reviewed it and agree that those eight seconds do not accurately represent their response....I regret that those eight seconds were misleading and that I did not raise my initial concerns more vigorously."

Couric also posted a message on Twitter, saying, "After speaking with Under the Gun director and reviewing editing process, I wanted to respond."

After speaking with Under the Gun director and reviewing editing process, I wanted to respond https://t.co/zLbh4Wv7XN

The website also posted a full transcript of Couric's exchange with members of the Virginia Citizens Defense League (VCDL).