Donald just got a big endorsement — from North Korea 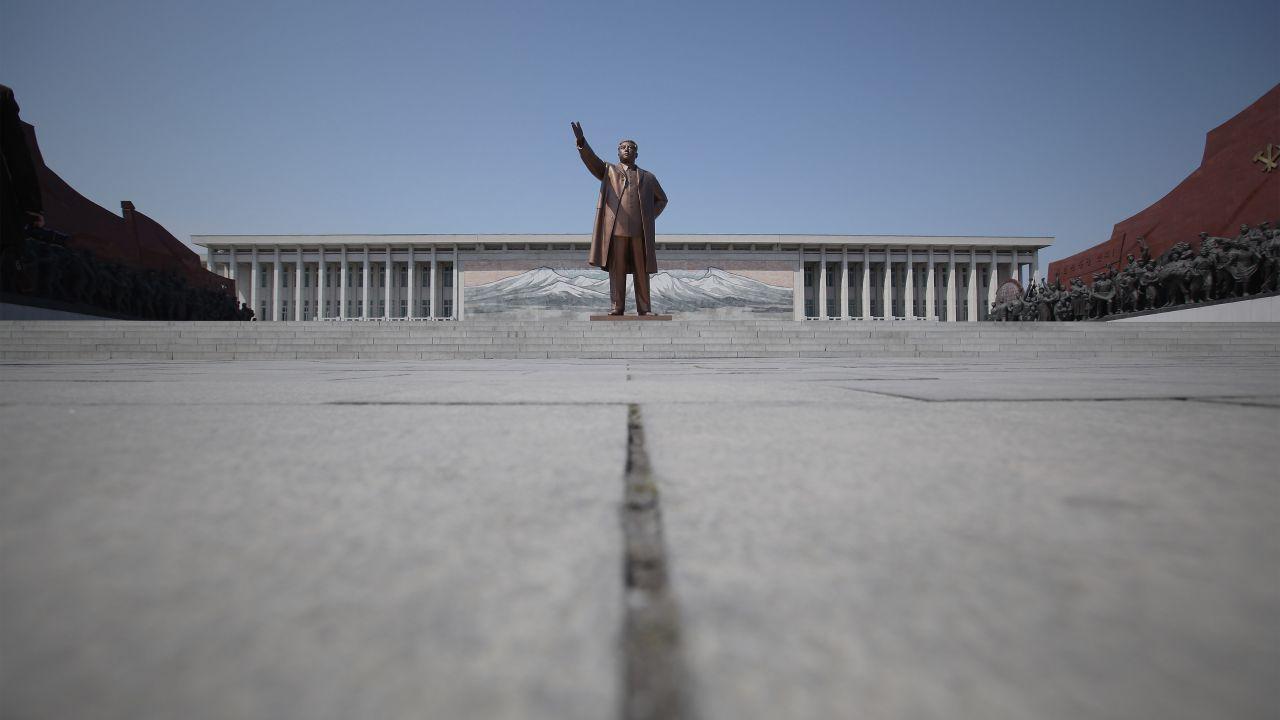 Donald Trump just got a big endorsement ... from North Korea.

An editorial in the state-owned DPRK Today praised Trump as a "wise politician" and "far sighted presidential candidate" — specifically for his plans to pull U.S. troops out of the Korean Peninsula if South Korea doesn't pay more to station them there.

"So all I'm saying is this: They have to pay. And you know what? I'm prepared to walk, and if they have to defend themselves against North Korea, we have a maniac over there," Trump said.

Donald just got a big endorsement — from North Korea

Currently, South Korea pays about half of the costs. And it would be more expensive to station the troops in the U.S., according to testimony to the Senate Armed Services Committee.

The paper also mentioned Hillary Clinton. It called her "dull" and said voters shouldn't pick her.

The Hermit Kingdom has endorsed a U.S. contender before.

During the 2004 election, North Korea showed a lot of enthusiasm for John Kerry's presidential run.

Of course, that didn't really help him in the election.