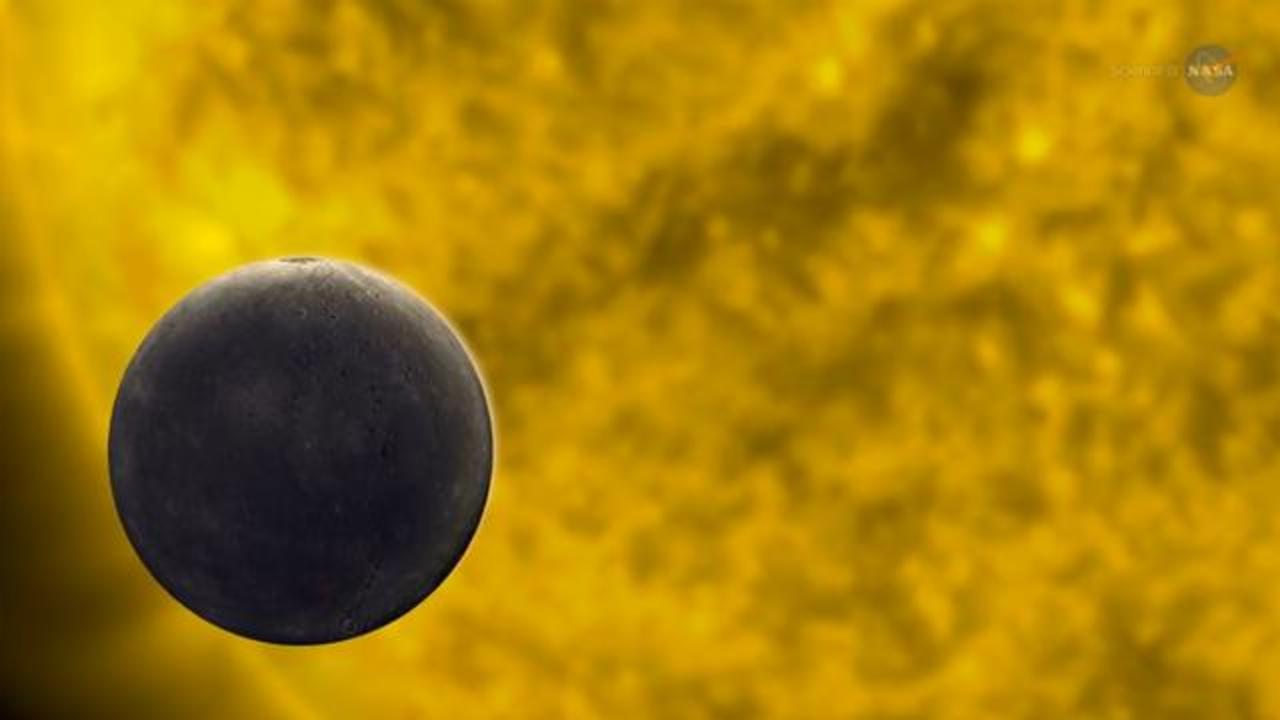 College is often a time of great personal and scholarly discovery, and that is particularly true of a recent graduate at the University of British Columbia.

Until they've been confirmed, they are all being regarded as "planet candidates" and each carries the cataloging distinction KOI, or Kepler Object of Interest.

Of the four planets, KOI 408.05 is capturing the most attention. The Neptune-sized celestial body is in its star's habitable zone.

Said Kunimoto of the orb, "Like our own Neptune, it's unlikely to have a rocky surface or oceans. The exciting part is that like the large planets in our solar system, it could have large moons and these moons could have liquid water oceans."

Kunimoto plans to do more planet searching in the near future, as she will be returning to the school in the fall to pursue a master's degree.

More from AOL.com:
Adorable boy has a dog with the same condition as him
Rebecca Louise reveals the secret to staying in shape
Microsoft to cut nearly 1,800 jobs in mobile