Christians can now buy the Bible translated into emojis 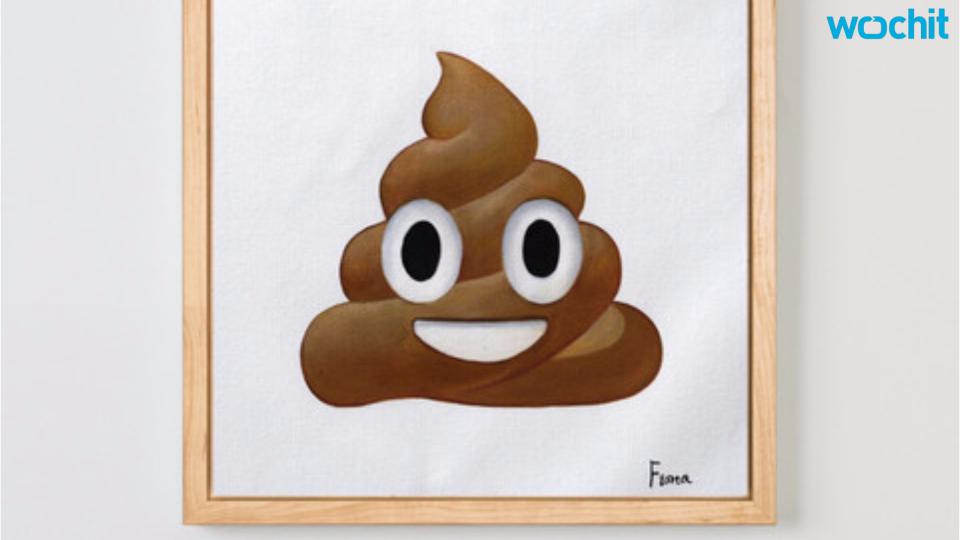 The Bible has already been translated into hundreds of different languages, but now those who speak fluent emoji can read scripture.

The Emoji Bible, which features all 66 books of the King James version of the holy text, has officially gone on sale on the iTunes store.

"A great and fun way to share the gospel," the description reads. "Explore all 66 books chronicling the the stories of Abraham, Noah and Jesus like never before!"

The creator of the new edition said in an interview with The Guardian that the idea for adding the popular texting icons was based on a forward-facing approach to one of the most popular books in history.

"I thought if we fast forwarded 100 years in the future, an emoji bible would exist," said the person, who chose to remain anonymous. "So I thought it'd be fun to try to make it... I wanted to make it similar to how you might text or tweet a bible verse, by shrinking the total character count."

RELATED: Emojis and what they mean

Check out a sample of what The Emoji Bible offers below