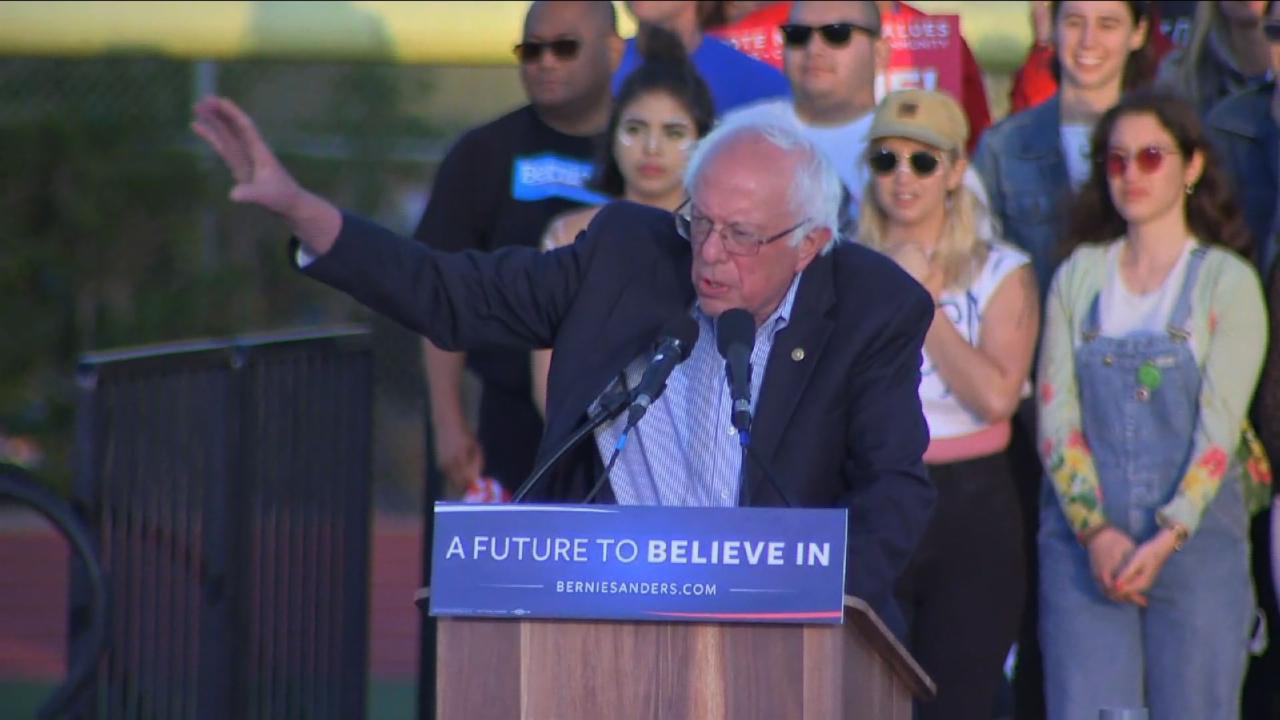 California governor Jerry Brown has endorsed Hillary Clinton for president in an open letter, despite tension with the Clinton family that goes back over two decades, because he really hates Donald Trump.

Brown's endorsement could be huge for Clinton, as his state's Democratic primary is one week away and he's a popular figure in California. Brown and the Clinton family have a ton of history, dating back to 1992 when Brown opposed Bill Clinton in the Democratic primaries.

SEE ALSO: 'I like comebacks': Bernie Sanders says he's got a 'very good omen' that he can win

At one point during the '92 campaign, Hillary was aggressively campaigning for her husband and clashed with Brown. Bill turned to Brown during a debate and said," You are not worth standing on the same stage as my wife."

Brown refused to endorse his opponent for president following the heated Democratic primary, which was obviously won by Bill. Brown famously delivered a speech at the Democratic National Convention that didn't mention Bill, even though he was the party's nominee.

See some of the famous celebs and biggest politicians backing Clinton

It appears Brown has come around on the Clintons, sending an open letter to California Democrats and Independents saying, "I have decided to cast my vote for Hillary Clinton because I believe this is the only path forward to win the presidency and stop the dangerous candidacy of Donald Trump."

The letter continues: "The Republican nominee, Donald Trump, has called climate change a "hoax" and said he will tear up the Paris Climate Agreement. He has promised to deport millions of immigrants and ominously suggested that other countries may need the nuclear bomb. He has also pledged to pack the Supreme Court with only those who please the extreme right."

Brown also says that he is "deeply impressed with how well Bernie Sanders has done" and our "country faces an existential threat from climate change and the spread of nuclear weapons. A new cold war is on the horizon. This is no time for Democrats to keep fighting each other."

The open letter concludes, "Next January, I want to be sure that it is Hillary Clinton who takes the oath of office, not Donald Trump."