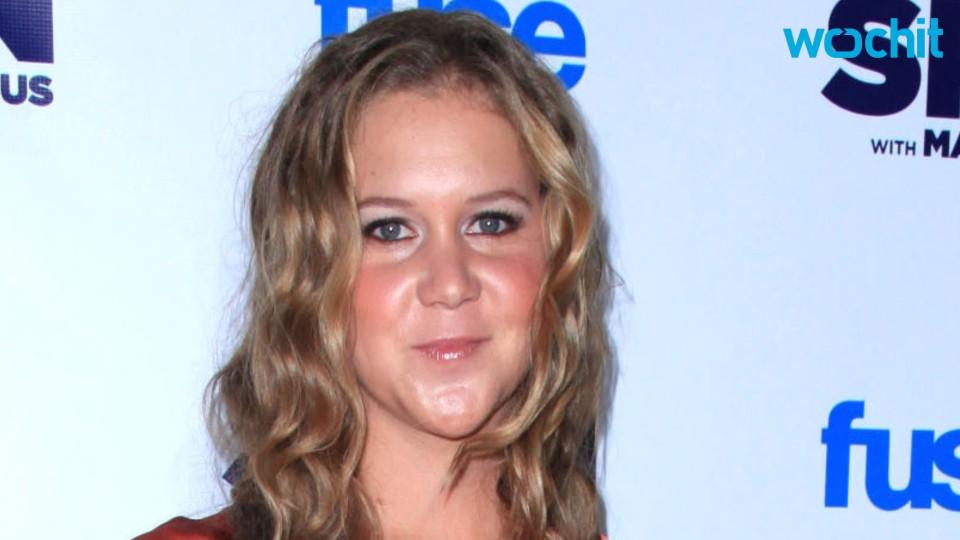 Amy Schumer will star in Universal's bachelor comedy "Who Invited Her?" with Reese Witherspoon producing under her Type A Films banner.

Schumer will portray a woman who insists on attending her best guy friend's bachelor party weekend. John Phillips is writing the latest draft of Sascha Rothchild's script. No director is yet attached.

Schumer's "Trainwreck" grossed $110 million domestically for Universal and raked in another $28 million internationally. Her original screenplay was nominated for a Writers Guild award.

Schumer is starring in Fox's untitled mother-daughter comedy opposite Goldie Hawn, scheduled for a Mother's Day weekend release on May 12, 2017. She's wrapped on Jason Dean Hall's PTSD drama "Thank You for Your Service" for Dreamworks.

Schumer's sketch comedy series "Inside Amy Schumer" is in its fourth season on Comedy Central.

RELATED: Amy Schumer through her career