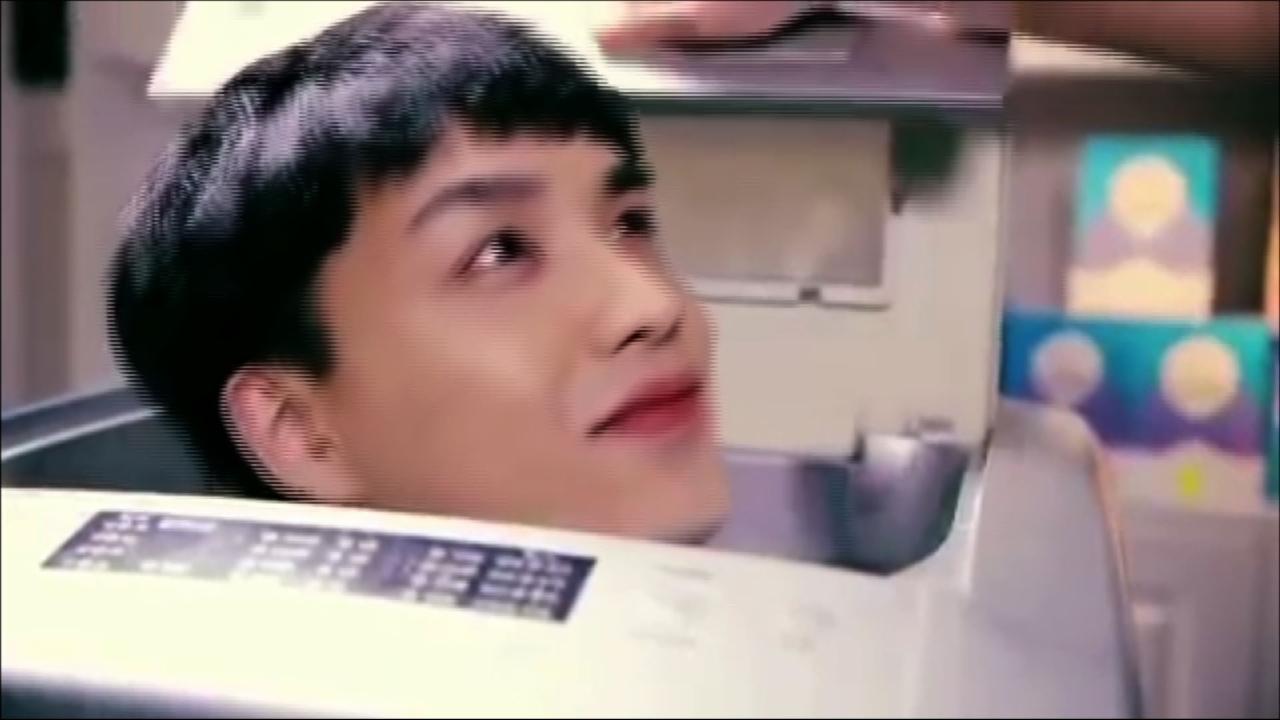 The southeastern Chinese metropolis of Hangzhou is under fire from various quarters online after local media reported that women-only parking spaces have begun proliferating throughout the city.

The spots are wider than normal spots and outlined in pink with a woman painted on the ground to remove any possible doubt.

Local officials defended the spots online, saying it's all for the sake of women who are poor drivers.

"The bigger parking spaces are for women drivers whose driving skills are not superb," Pan Tietong, a manager of a local service area which has the spots told the Qianjiang Evening News Saturday. The spots "are especially designed for women drivers. ... It's a humane measure."

While many western observers might be quick to cry sexism, reaction on Chinese social media was mixed, the Los Angeles Times reported.

"Although I can park in normal parking spaces, my other female friends may need bigger spaces to park," 34-year-old Lin Zhuzi, said on the Chinese social media service Weibo.

"This is sexism under the name of showing concern —whether one can park well depends on driving skills, not gender," countered someone else.

A 2010 New York City traffic study, for example, asserted that men cause the vast majority of car accidents. A year later, however, a University of Michigan study concluded exactly the opposite, finding women to be more dangerous.

While the science will probably never offer conclusive proof on anything as subjective as which gender is "better" at what, studies have found that women learn faster than men, are cleaner, and are more likely to survive car accidents, Cosmopolitan reported.

Read more: I Went Under the Sheets of New York's Professional Cuddling Industry — Here's What I Found

More from Mic.com:
Amy Schumer Claps Back at Internet Trolls Mocking Her for Bathing Suit Photo
These Teens Just Lost Prom With the Most Racist Promposal of 2016
Watch This Insane SpaceX Landing From Aboard the Rocket Itself